Miranda Lambert Talks About Her Recent Divorce from Blake Shelton 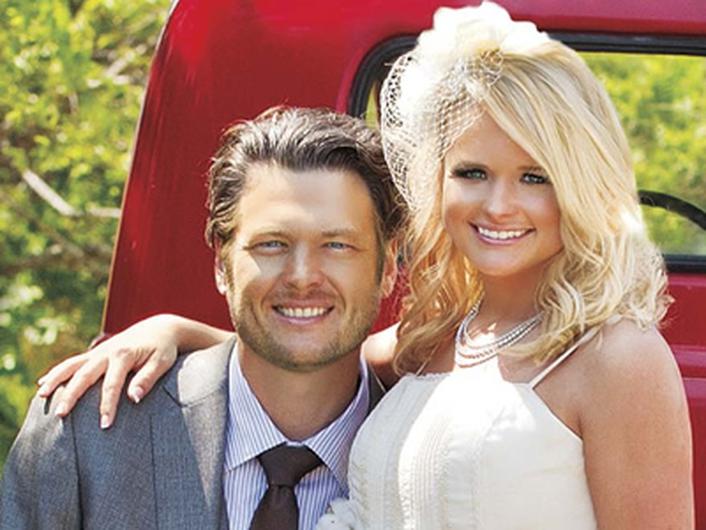 In an interview with Cosmopolitan Magazine, Miranda Lambert talked candidly about her divorce from Blake Shelton.

Miranda Lambert has had a rough last half of 2015, but she is keeping her spirits high and looking forward to the future. In a recent interview with Cosmopolitan Magazine, Lambert opened up about her very public divorce from The Voice star Blake Shelton.

“We were together for 10 years, married for four, were very quickly divorced, and are friends,” Lambert said.

“I’m still processing everything and figuring out where to go and what happened.”

The couple announced their split back in July of this year, and while they remain friends today, it was a very hard time for the both of them.

“This is not the future we envisioned. And it is with heavy hearts that we move forward separately. We are real people, with real lives, with real families, friends and colleagues.” Lambert and Shelton said in a statement.

Lambert is using this time to refocus on her career and life as a single woman. What better way to do that than go on tour with Kenny Chesney! Lambert will be one of the opening acts for Chesney when he hits the road in 2016. She will be joined by Sam Hunt and Old Dominion on a summer tour called “Spread The Love”, which launches on April 23 at the Jordan-Hare Stadium in Alabama.

As for Lambert, she is not thinking of another marriage anytime soon.

“It’s not about a piece of paper or a diamond. It’s the way you feel about somebody and the commitment in your heart,” Lambert said.

“I just want to live a life full of everything. Some of that might mean nights on my porch crying, drinking whiskey, and going, ‘Man this sucks right now.’ I don’t necessarily want to know that I have really bad, long, lonely nights ahead of me, but I have had some, and I still have a bunch ahead of me.”

We are sure Lambert will land on her feet just fine, with a pink guitar in her hands.

UP NEXT: Miranda Lambert Receives a Star on the Music City Walk...
View Comments (0)
Country Fancast ×