Miranda Lambert Talks About Her Marriage to Blake Shelton 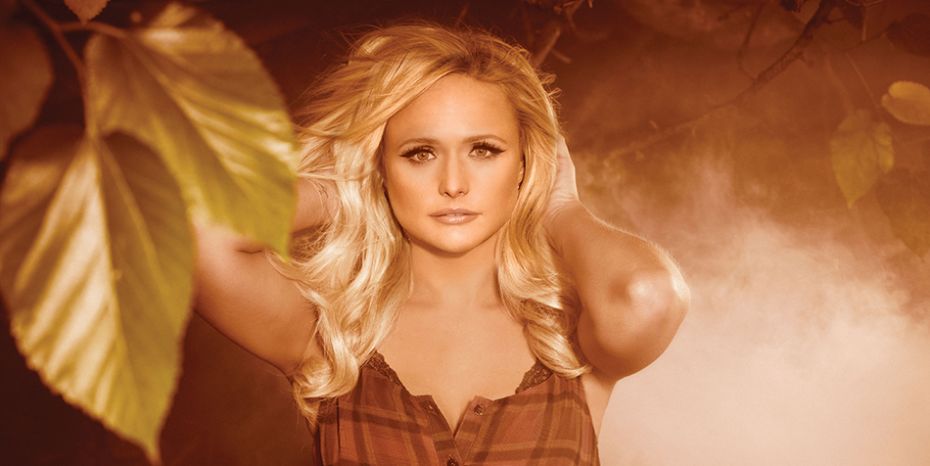 Miranda Lambert credits Blake Shelton for her laid back attitude.

Blake Shelton is known for his laid back style and Miranda couldn’t be happier with him! This is despite divorce rumors that prove to be completely untrue.

In an interview with Success magazine, Miranda Lambert credited her husband’s calming influence on her.

“He’s a very calm, even person. He takes things as they come, and I’m sort of all over the place,” she said. 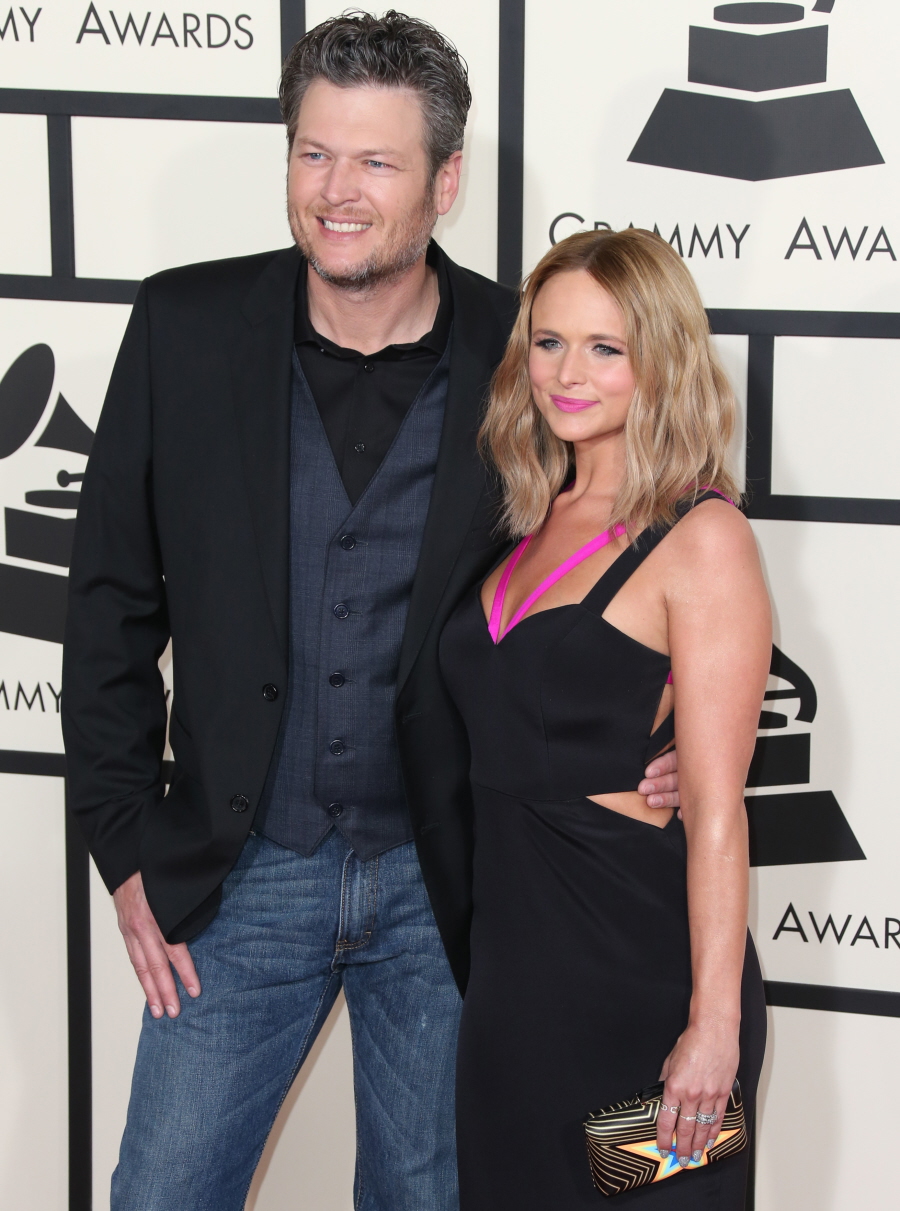 “We make a conscious effort to spend time together. If you don’t, you will lose sight of each other,” Lambert says.

“My tip would be, don’t say, I’ll get to it in a week, because no one knows what tomorrow will bring. And we both have times when we say, ‘Put the phone down. There’s nothing on Twitter that is more important than us right now.’ You have to make that effort.”