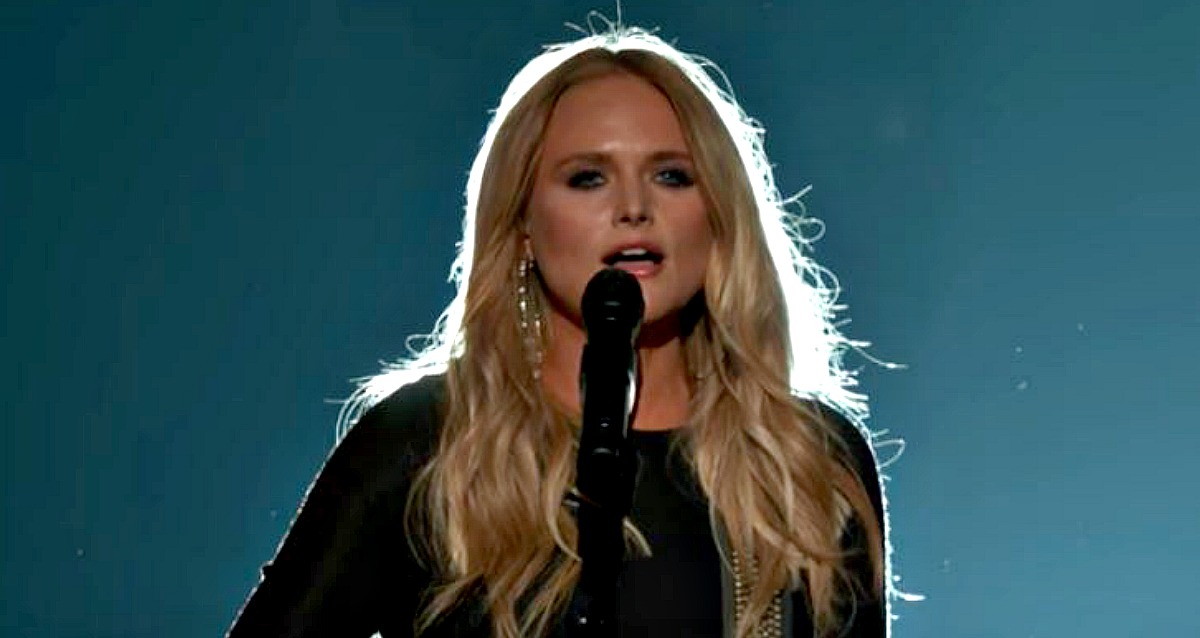 Miranda Lambert recently sat down with CMT Cody to talk about what’s happening in her life these days, including her inspiration behind her current album.

Miranda Lambert is slowly but surely getting back in the spotlight and recently she stopped by the studios of CMT to give an interview where she talked about everything from her hobby of English-style horseback riding to her favorite pig out food (it’s Cheetos, by the way).

Lambert also talked about her current album, The Weight of These Wings, and what motivated her to put out so many songs at once.

“I’m thankful that my label allowed me to do so” Lambert commented when asked about putting out a double record.

“I moved [back] here [Nashville] in 2015, I hadn’t lived here in 10 years so I started writing a ton because I wasn’t on the road. I couldn’t narrow down to any smaller than I did, which was 24 songs” Lambert continued.

Lambert then went on to say that since “girls have a lot of personalities” that she wanted to basically cover all of those female aspects in the album. Which can be seen with tracks such as “We Should Be Friends” and “Pink Sunglasses”.

The track “Tin Man” was especially significant to Lambert as it dated back to a connection she had with Kenny Chesney and his song by the same name.

“Jack Ingram, Jon Randall, and I were writing this song and it was writing itself. It was one of those songs that was already what it was from the second we started writing it” Lambert said.

After the song was written, Lambert was trying to decide if it should be called “Tin Man” because of other songs existing by the same name. In the end she decided on the title because of Chesney’s song serving as her inspiration.

You can see the full interview with Miranda Lambert and CMT below, followed by her performing her song “Tin Man” at the 2017 ACM awards.