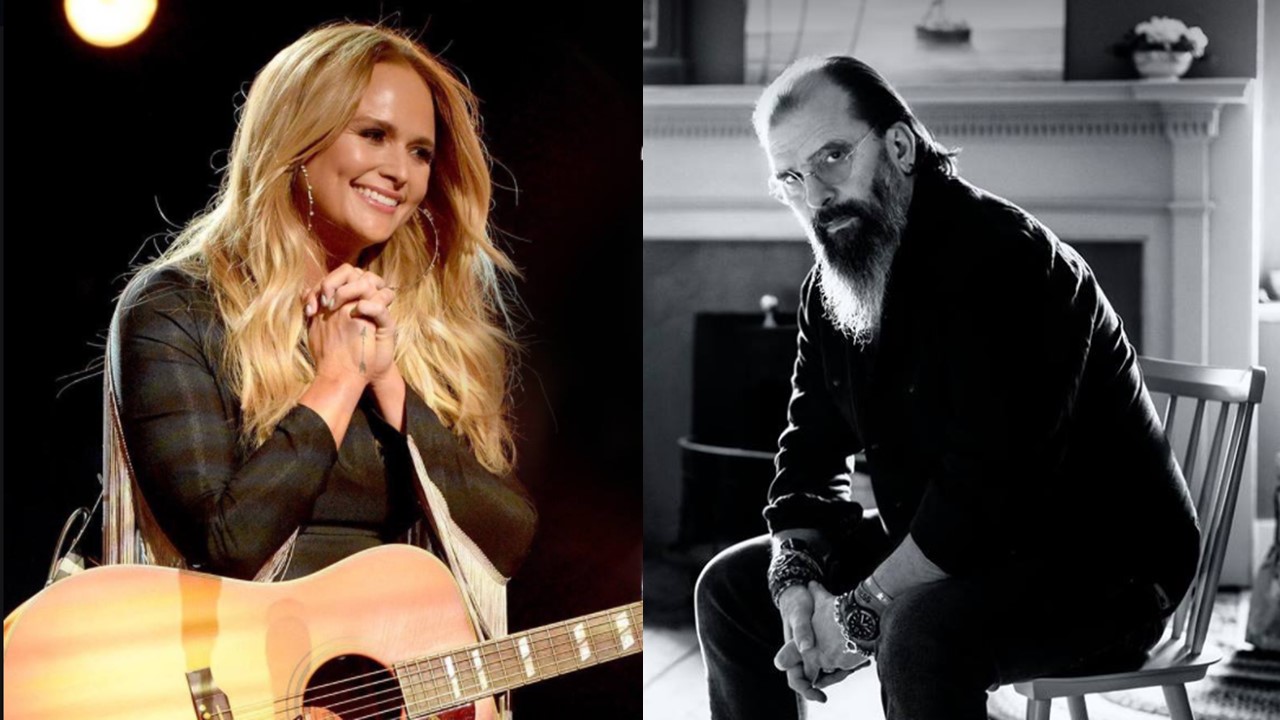 Miranda Lambert has just released a new song with one of her own personal country music idols, Steve Earle. Check it out here!

Country music superstar Miranda Lambert has a new song out— well, a duet to be exact. The Texas songbird is featured on country outlaw icon Steve Earle’s track “This Is How It Ends” off of his album So You Wannabe an Outlaw which dropped on Friday, June 16th. Not only did the formidable pair record the piece as a unit, they also co-wrote the tune about the bittersweet end of a romance.

Give the song a listen below!

When asked by The Guardian if he plans on giving marriage another try, Earle replied: “Erm, no. I dodged a bullet recently. There are women. But I like sitting where I want to in the movies and when you go to the theatre at the last minute you can get a really good seat if you’re looking for a single. If I go to a baseball game I can stay for the whole thing.”

He’s 100% alright with his bachelor status, “Being single in New York City doesn’t suck. I’m lonely sometimes, but I’m on the road half the time and that’s pretty lonely anyway.”

So You Wannabe an Outlaw Track Listing

Share this breakup ballad with other county music fans!