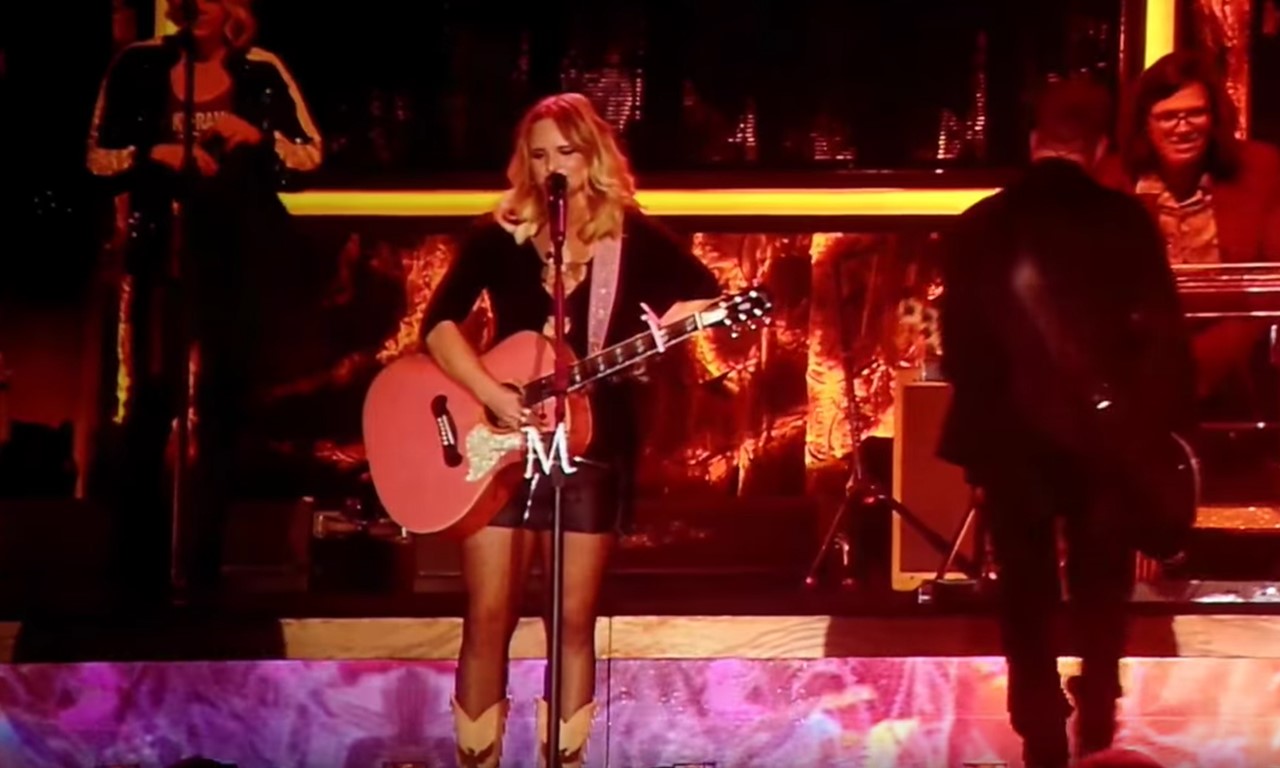 Country music hit-maker Miranda Lambert stopped the show when one of her fans collasped during her set. Watch the whole situation unfold here!

Country music star Miranda Lambert isn’t afraid to jump in and take control of a situation. That ability came into play big-time when a female concertgoer collapsed during Lambert’s Reading, Pennsylvania concert on Thursday. The star stopped her performance of “We Should Be Friends” to bring attention to the woman’s distress.

When no one sprang into action quickly enough, the Texan went to the edge of the stage in order to get an update on the fan. It turns out the fan may have drank too much.

After getting word that the fan was back on her feet, Lambert soon dove back into singing her new single “We Should Be Friends.”

“Well, she’s got a cool story to tell…She partied her ass off tonight, ” Lambert joked with the crowd while ramping things back up on stage.

Watch the moment unfold below!

We hope the fan recovered quickly and was able to enjoy the rest of Miranda’s set. Kudos to Miranda for taking the reins and making sure the situation was taken care of promptly. We’ve all had those embarrassing ‘hot mess’ moments— even Miranda admitted to those ‘special’ times inspiring her latest single.