Miranda Lambert is Not Happy with Keith Hill! 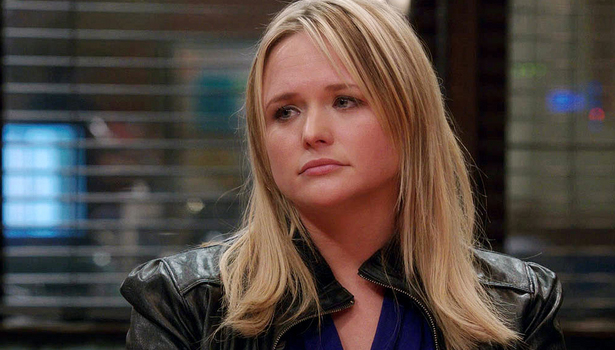 Miranda Lambert and every other female country singer is not happy with Keith Hill, the country radio consultant. Check out why below!

Miranda Lambert is one of today’s most successful female country artists. She has sold millions of records, won countless awards, and inspired many to pursue their dreams. She is at the pinnacle of her career right now and there is no end in sight.

When the recent quotes came out from Keith Hill, the country music radio consultant, Miranda definitely had something to say.

If you haven’t heard, the scandal is being called SaladGate because of Keith comparing women in country music to the tomatoes in a salad, not the lettuce, like their male comrades. His quote below really turned some heads.

“If you want to make ratings in country radio, take females out”- Keith Hill

Miranda Lambert along with other heavy hitting female stars like Martina McBride and Jennifer Nettles took to social media to stick up for one another.

“If you want to make ratings in country radio, take females out,”- Keith HillThis is the biggest bunch of BULLSHIT I…

Consequently, this publicity around female country stars is only fueling their fire and increasing their exposure. The women of country music are banding together and sticking up for each other over this issue, with Keith Hill being their common enemy.

Females country music is on the rise right now and this scandal is a huge log on their fire. We look forward to more great music from female artists as they continue to gain traction in a male dominated market.