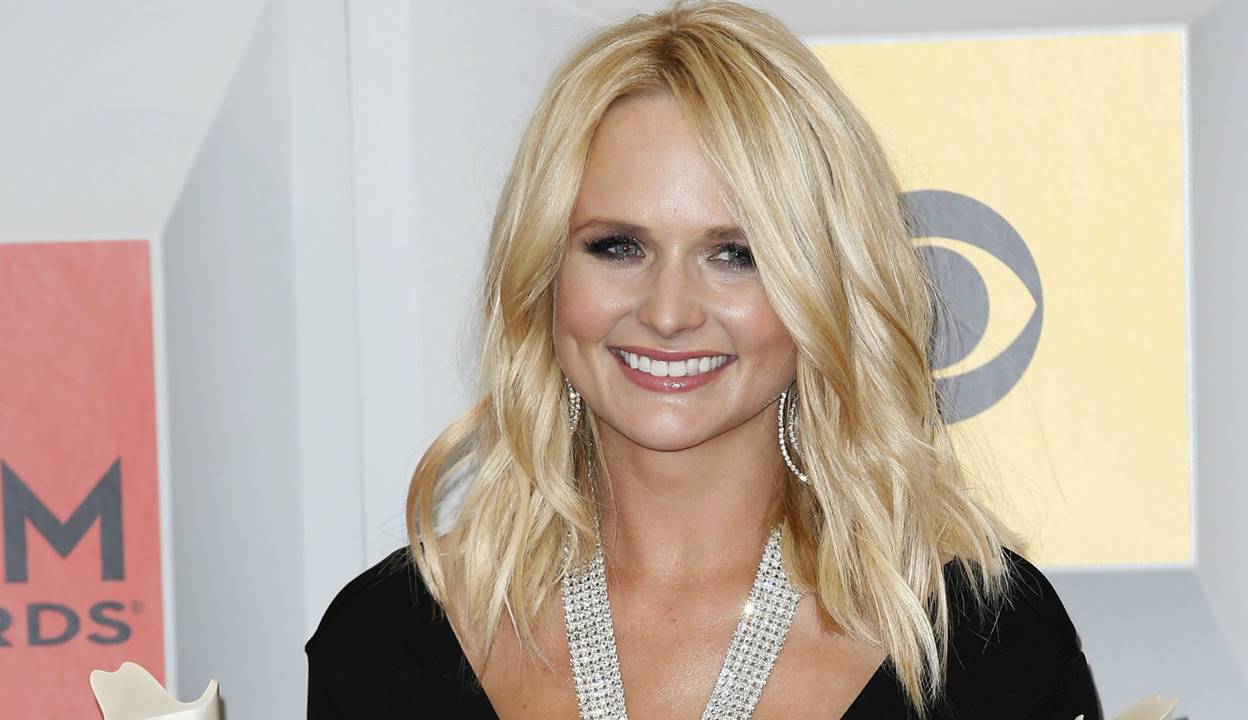 Miranda Lambert is completely pulling up stakes in her former adopted hometown.

After making the decision to shutter her Pink Pistol boutique in Tishomingo, Oklahoma in May, Miranda Lambert has just closed her Ladysmith Bed & Breakfast as well. The following short message is posted on Ladysmith’s official website: “Under new management. The Ladysmith Bed & Breakfast is closed.” At this moment, no further details have emerged from the starlet’s camp about the business move.

A July 2nd Facebook post from a Tishomingo resident and fellow business owner is causing many to speculate that Blake Shelton bought the turn-of-the-century property from his ex-wife after he and his current girlfriend, Gwen Stefani, were spotted with a group of friends on the historic building’s ornate balcony.

The closed Bed & Breakfast is just across the street from Lambert’s former gift and novelty store and Blake has been on a Tishomingo property buying spree— so this is 100% plausible. He already purchased the building that used to house the Pink Pistol anyway…

With Lambert now residing mainly in Nashville, it makes sense that she’s selling off her personal business interests in the small Oklahoma town. After their 2015 divorce, Shelton retained all of their shared Oklahoma property— so there’s no real reason for Miranda to maintain a presence there.

Lambert is currently on her 2016 Keeper of the Flame Tour with Kip Moore and the Brothers Osborne and it seems that she’s ready for a total ‘clean slate’ nearly one year after their public split.