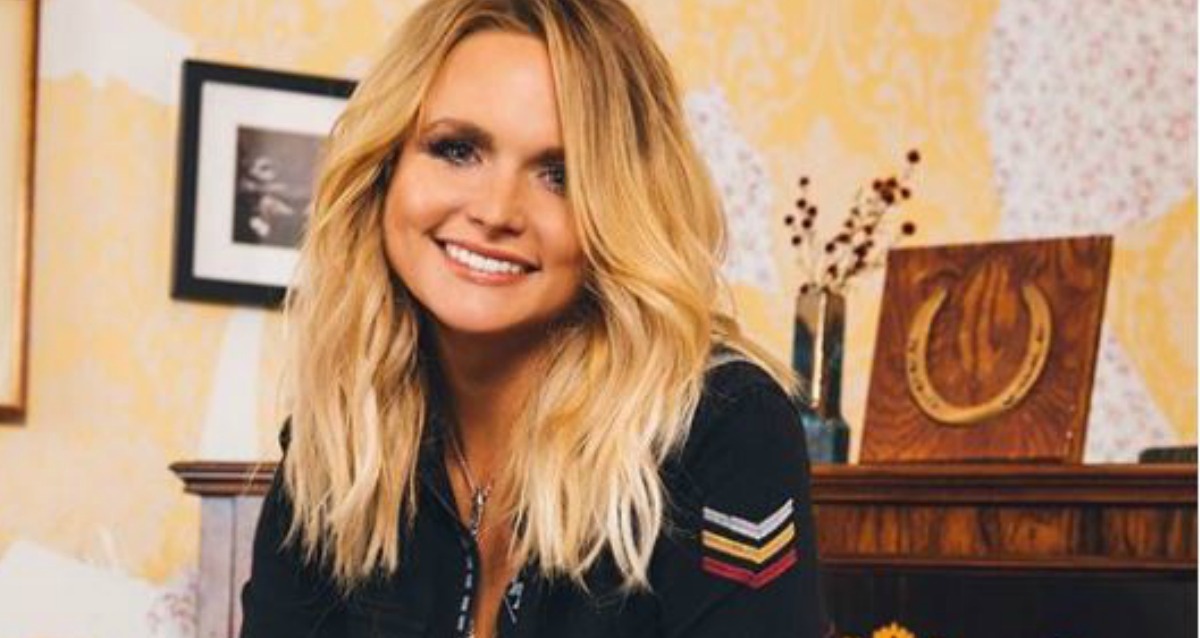 ACM Award winner Miranda Lambert shares songwriting secrets and her feelings on the importance of location when it comes to inspiration.

It’s no secret that Miranda Lambert is an outspoken Texas woman, however it’s when Miranda Lambert shares songwriting tips that fellow artists and fans perk up to listen.

Lambert’s last album, The Weight of These Wings, was her most personal project to date. A particular song lands at the top of her soul-baring list of tracks: “Tin Man”.

Colorado. I got my smokey eyes and sparkle tights on! Let’s do this! #beastmode #lateshow #10:45pm #coffeethencocktails

“Thank you guys so much for sharing my broken heart with me. My good friends, Jack Ingram and Jon Randall. Y’all say something, please,” Lambert said when the song “Tin Man” landed her and fellow co-writers an ACM award last year.

“Whatever influenced you the most at whatever time of your life, it some way or another comes out in your art. The ‘Tin Man,’ I guess going through a lot of times where I felt pretty empty, I understood a whole new meaning. I mean, how many times have we seen The Wizard of Oz? But, something that the world shares is everyone knows what the Tin Man represents; cold, and empty, and loneliness, and heartless. And it just opened my eyes to it even more, going through pain myself. [It was] sort of an epiphany” Lambert said in a 2017 interview.

Now the singer is opening up about the location she chose to record not only “Tin Man”, but the entire album.

Thank y’all for the support this year. With the new @pistolannies album, and launch of my clothing & boot line @idyllwind it’s been an exciting year. Couldn’t have done it without y’all! Happy holidays to you and your family. Shop now at idyllwind.com & #bootbarn stores near you.

Most people haven’t heard of Marfa, Texas, a small but powerful town in deep west Texas. It has been a mecca for creativity for decades and it’s where Lambert chose to record her most intense album yet.

When referring to the ranch house the songwriters stayed in, Lambert said “We were just free. We didn’t have any goals or plans, we just wrote. I think being out in West Texas where it’s vast and beautiful and there’s nothing for miles just makes you listen to yourself and the thoughts. It really stirs up creativity”.

“Tin Man” was a special song for the team right off the bat.

“We knew (’Tin Man’) was special the second the first verse went down on paper,” she said. “I’m thankful to be able to share in the good and the bad and ups and downs of life through music. Telling the truth is scary but it’s worth it” Lambert said.

Watch an intimate performance of the song “Tin Man” below by Miranda Lambert!