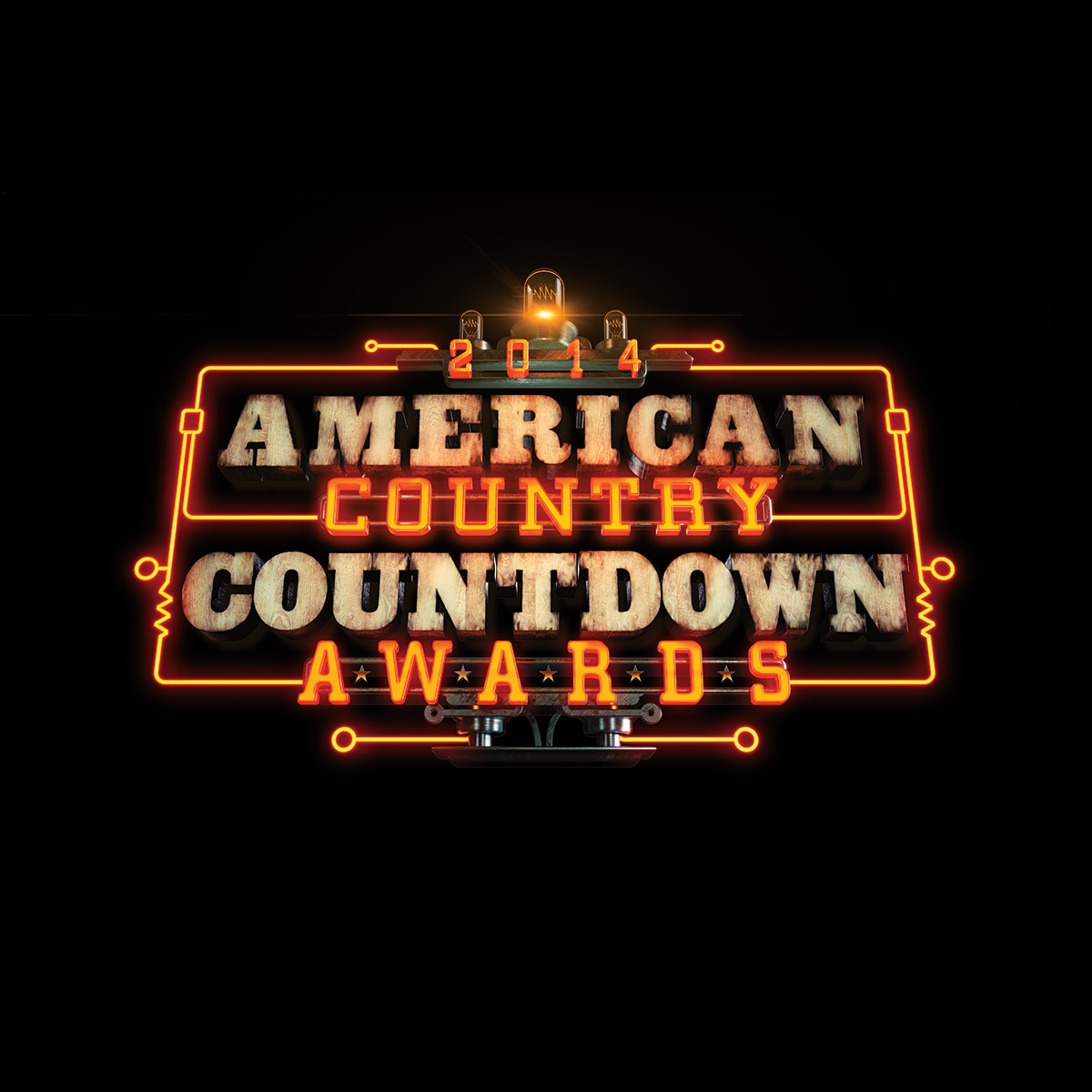 The brand new American Country Countdown Awards were held Monday night (Dec. 15) at Nashville’s Music City Center, and as creators hoped, the night was filled with the most popular stars in the country music business.

A pair of the industry’s biggest stars were recognized with special achievement awards.

Kenny Chesney, who took home “The Groundbreaker Award”, performed his current single “When It’s Gone” after being introduced by actor Vince Vaughn, who praised Chesney’s success as a live act and a recording artist.

The Groundbreaker Award recognizes an artist who has consistently pushed the boundaries and is a trailblazer in the realm of concerts, musical accomplishment, creative innovation and connecting with fans across the United States.

“God gave me a wonderful gift, and I have been able to take that gift all over. Music and songs are the most powerful things we have in our lives,” Chesney told the audience.

“Female Vocalist of the Year” winner Miranda Lambert teamed with Reba McEntire’s stepdaughter-in-law and pop powerhouse Kelly Clarkson, in a pitch-perfect musical tribute to the icon, singing a medley of her hits.

Their collaboration was the highlight of a night full of performances that were more about vocals and lyrics than flashy special effects.