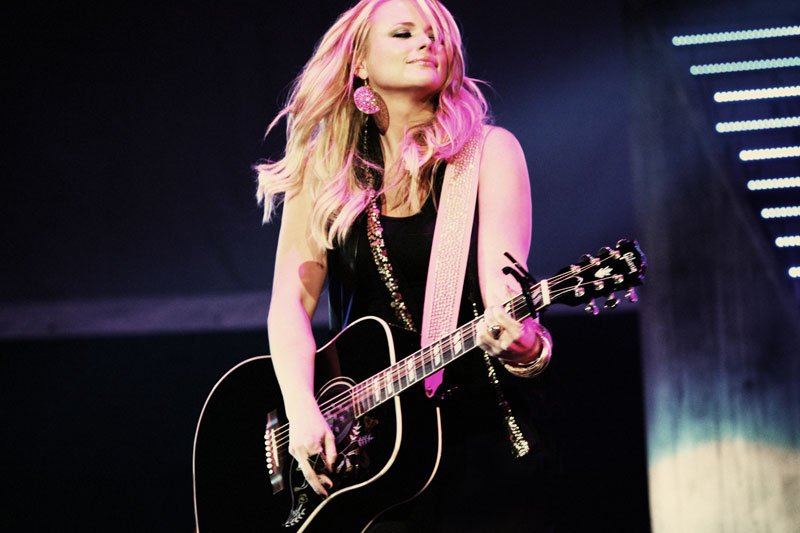 Let's rock 'n' roll in the Bluegrass State y'all!

As Billboard reports, Nitro Fidelity has linked up with racing powerhouse Speedway Motorsports Inc. to launch an exciting national series of immersive music festivals, beginning with the NiFi Festival at Kentucky Speedway in Sparta, KY August 28-30th. The event is to be headlined by hit-makers Miranda Lambert, Green Day, and Kings Of Leon.

Whew, that’s a whole lot of great music to enjoy! For the Kentucky event, attendance is projected in the 30,000 range and the festival will make use of a full suite of state-of-the-art festival technologies, including RFID, cashless, and beacon tech. General admission ‘early bird’ tickets are in the $245 range, with day-of-show tickets at about $325. The Ignite Pass, NiFi’s version of VIP, is priced at about $795 and includes food and beverage in VIP areas like the Ignite Lounge. Other enhanced experiences include tour bus accommodations and various tent to RV “glamping” options. Car camping is included in all tickets.

Keep up with all things Miranda Lambert here.