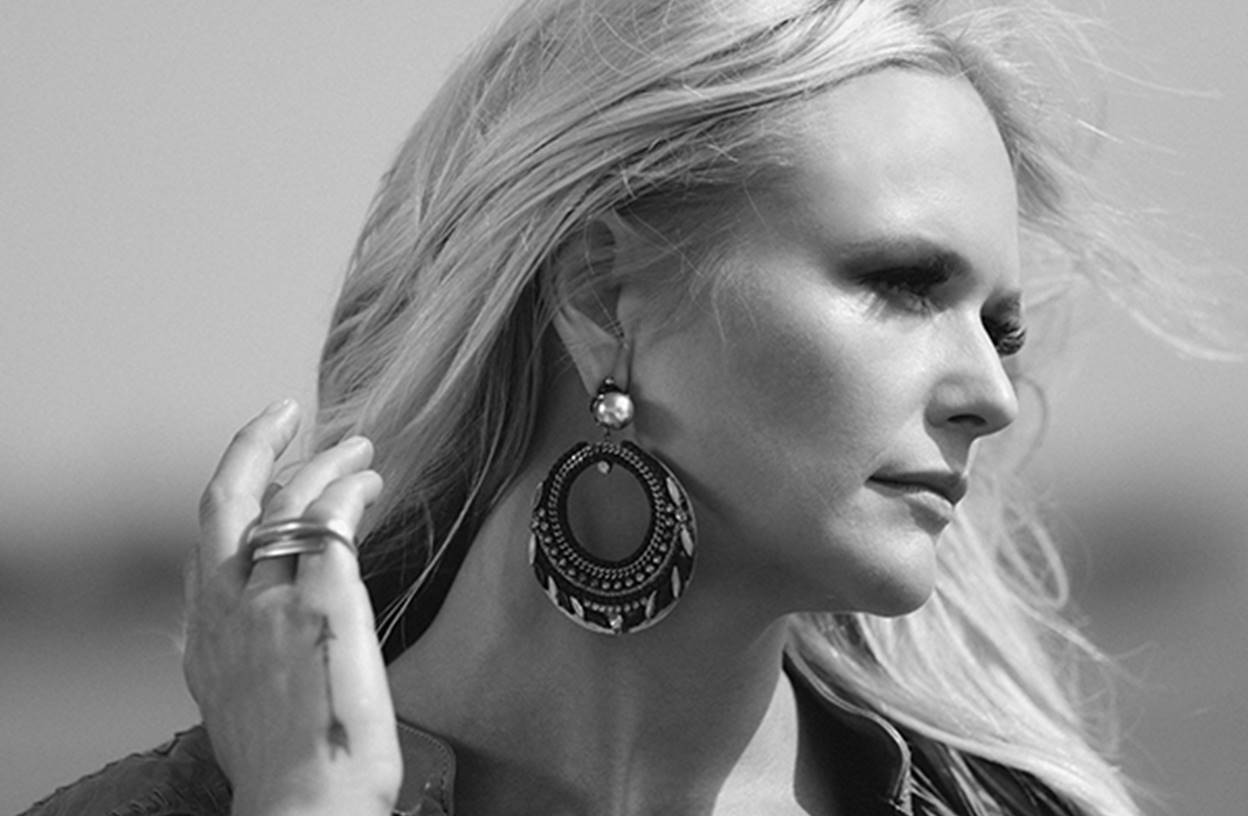 The Miranda Lambert Vice Music video premiered in September 7, 2016.  As if we didn’t love Miranda Lambert‘s Vice song enough— there’s a visually arresting music video for “Vice” to enjoy as well!  This song debuted at #2 on the Billboard Hot Country songs chart.

The cinematic-moving video was shot in Lambert’s home state of Texas in the small town of Smithville and once again behind the camera was Lambert’s go-to video director, Trey Fanjoy.  While the music builds, a dolled-up Lambert emerges unscathed from a totaled car— likely a metaphor for her recent personal drama. After collecting herself and putting on a slick pair of boots, she saunters her way into a sleepy little town…

Watch the gripping story unfold and see the written lyrics below!

We love the gritty and slightly unsettling end to this music video. Goosebumps for sure…

“Vice” is the first single from the talented Texan’s forthcoming sixth studio album and first release since her divorce from Blake Shelton in July 2015.  “Vice” was written by Miranda Lambert, Josh Osborne and Shane McAnally with the lyrics and an additional photo included below.

Sting of the needle dropping on a vinyl
Neon singer with a jukebox title full of heartbreak
33, 45, 78
When it hurts this good you gotta play it twice
Another vice

It’s gone before it ever melts the ice
Another vice

Another call, another bed I shouldn’t crawl out of
At 7 AM with shoes in my hand
Said I wouldn’t do it, but I did it again
And I know I’ll be back tomorrow night, oh

I’ll wear a town like a leather jacket
When the new wears off, I don’t even pack it
If you need me
I’ll be where my reputation don’t precede me

Another town, where my past can’t run me down
Another life, another call, another bed I shouldn’t crawl out of
At 7AM with shoes in my hand
Said I wouldn’t do it, but I did it again
And I know I’ll be gone tomorrow night
Mmm, another vice

Be sure to share the Miranda Lambert Vice music video with other RAN fans!