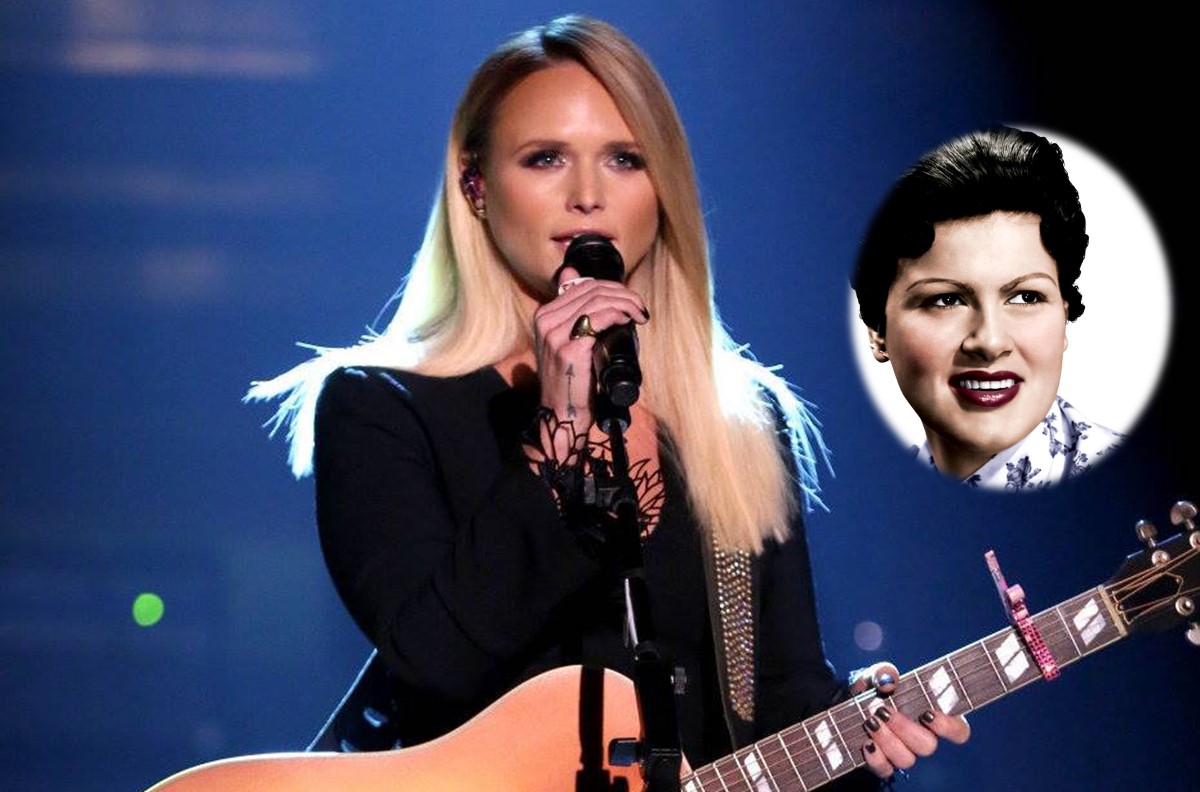 Country music maven Miranda Lambert absolutely dazzles with a cover of Patsy Cline‘s timeless hit song “Crazy” while performing in the United Kingdom. The Texan packed in the emotion as she sang alongside the strumming of an acoustic guitar. Enjoy Miranda’s stripped down rendition below!

“Crazy” was penned by signer-songwriter Willie Nelson and recorded by Cline in 1961. The legendary songstress almost passed on the tune because it had a bluesy sound and wasn’t “country” enough for her tastes. Cline’s husband, Charlie Dick, and publishing company song plugger Hank Cochran were eventually able to convince the singer to cut the tune.

Besides covering this beloved song, Lambert has recently put her own spin on a variety of hits from other top artists— U2‘s hit “I Still Haven’t Found What I’m Looking For,” Merle Haggard‘s “Sing Me Back Home,” and “Goodbye Earl” by the Dixie Chicks. We love her diverse musical nods and hope she continues tipping her hat to other musicians while gracing the stage.

Also of note, Miranda’s critically acclaimed and award-winning song “Vice” is now certified Platinum by the RIAA. The hit has also garnered Grammy and ACM nods for ‘Best Country Solo Performance’ and ‘Best Country Song’ as well as ‘Single of the Year,’ ‘Song of the Year’ (artist and songwriter), and ‘Video of the Year’ respectively. The tune was co-written by Lambert along with fellow Grammy Award-winning songwriters Shane McAnally and Josh Osborne.

The Texan will next be touring in Ireland before hopping over to Alaska and Canada in September. Share this moment with other Ran fans!