Miranda Lambert Has A Bone to Pick with Country Radio [Video] 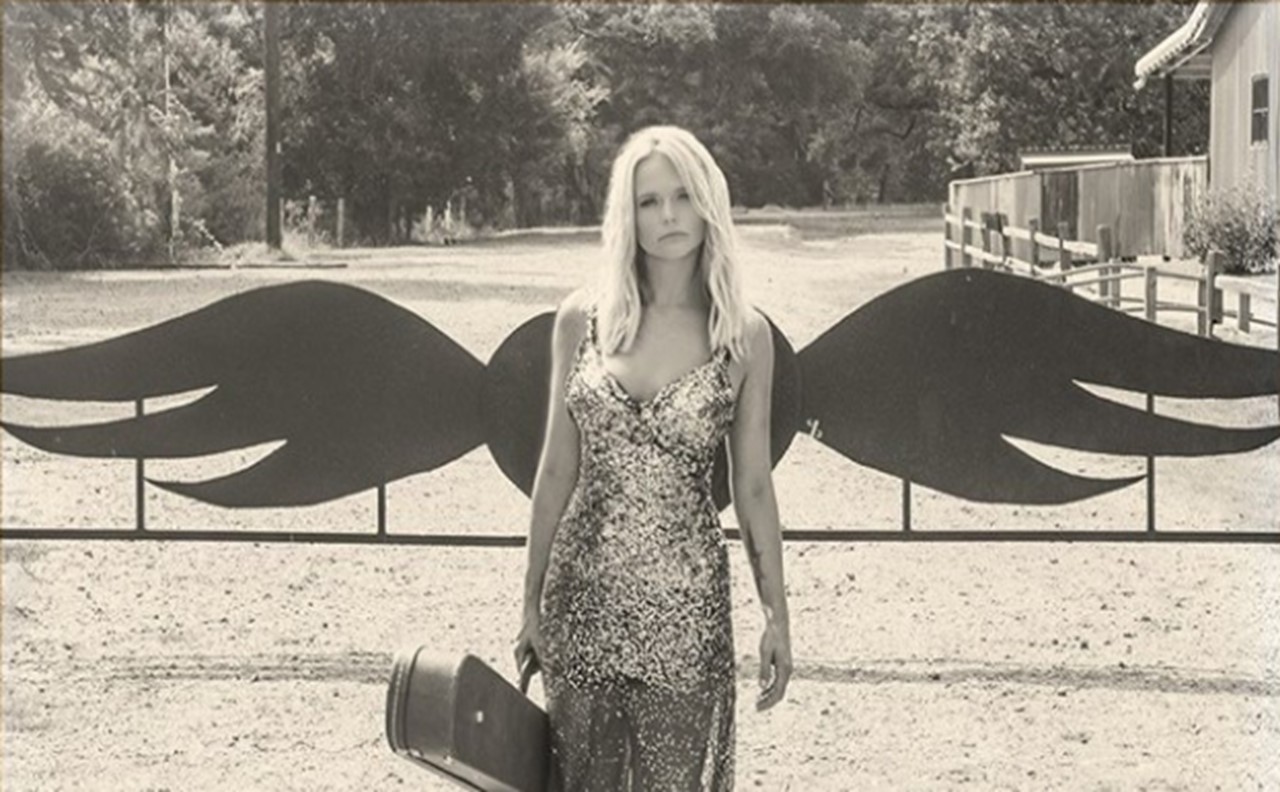 Miranda Lambert dedicates a performance of "Tin Man" to other female artists being ignored by country radio.

Country music star Miranda Lambert isn’t one to shy away from expressing her thoughts and taking a stand for herself as well as others. Before playing “Tin Man” during a tour stop at the Whitewater Amphitheater in New Braunfels, Texas on Friday night, she told the audience, “I’m gonna do one by myself, because I can. I want to do this on behalf of all the girls that are not being played on country radio right now. If you really love us, you will call and request any female that has a song out and something to say. This is one of those called ‘Tin Man.’”

"Cheers to Cheetos, Titos, & Texas" – Miranda Lambert 🖤 She dedicated this song to all the female country artists that are not being played. pic.twitter.com/2TzBdn8F4H

The Texan’s latest album, The Weight Of These Wings, has gone Platinum, despite her country music radio singles not performing as strongly as expected. Her current single “Tin Man” is bouncing around the Top 30 on the airplay charts and her previous single “We Should Be Friends” barely made it into the Top 40. Believe it or not, the double album’s debut single “Vice” peaked just outside the Top 10 at Number 11.

The conversation revolving around the female presence in country radio has been in the spotlight for some time— remember 2015’s ‘Tomato-Gate” when radio programmer Keith Hill stated that female artists are the ‘tomatoes’ in the salad of country male artist? Yeah, those comments didn’t go over well at all.

Right now, only two female artists appear within the Top 20 at radio, Carly Pearce with “Every Little Thing” and Maren Morris with “I Could Use A Love Song.” TWO. Wrap your head around that one…

If you love Miranda and want to add more female artists into your listening mix, don’t miss out on these talented women…

Margo Price “Hurtin’ (On The Bottle)”

Lambert’s Highway Vagabond Tour wraps its stateside run with a two-night stop in Morrison, Colorado at the Red Rocks Amphitheatre on August 8th and 9th. The star then hops across the pond for a series of performances in Europe.