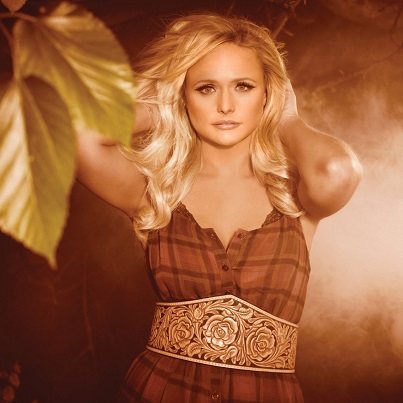 Miranda Lambert‘s next single off of her wildly successful 'Platinum' album will be the sassy Audra Mae cover, “Little Red Wagon.” The snappy new track will be offically released next month!

Miranda Lambert keeps the hits coming! As a follow up to her smash hits “Automatic” and “Somethin’ Bad,” the country star is releasing “Little Red Wagon” as the third single off of her latest record. The uptempo track was penned by rocker Audra Mae, the niece of legendary performer Judy Garland, and Joe Ginsberg. Audra Mae originally featured the song on her 2012 album, ‘Audra Mae & The Almighty Sound.’

“Little Red Wagon” is the third track on Lambert’s latest album ‘Platinum,’ which debuted at number one on the Billboard Top 200. The record has since been dubbed the Album of the Year at the CMAs and is also nominated as the Best Country Album for the upcoming 2015 Grammy Awards.