Miranda Lambert and Kenny Chesney On Why They Are BFF 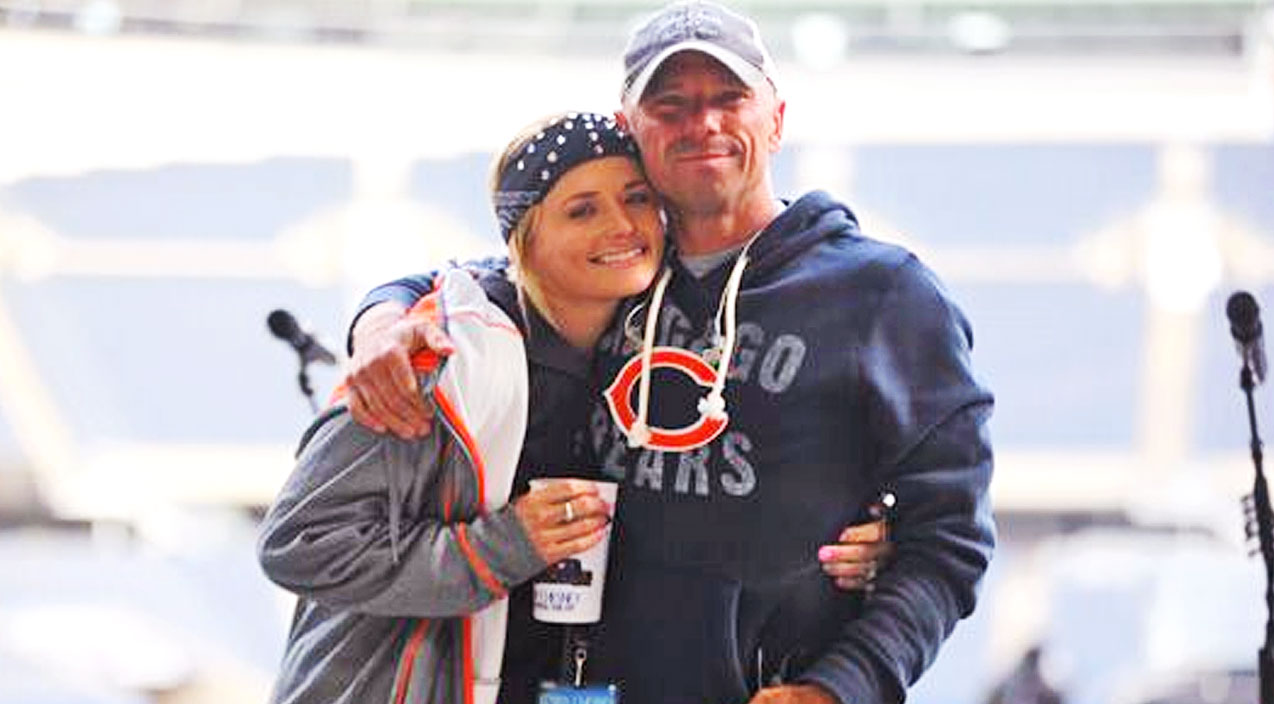 Kenny Chesney and Miranda Lambert have been close friends since 2009.

Back before Miranda Lambert was the superstar that she is today, she was a newcomer on the scene that had just been signed up to tour with the great Kenny Chesney. Ever since that 2009 tour, Lambert and Chesney have stayed the best of friends having bonded over their careers and fun-loving personalities.

“It’s a low-maintenance friendship,” Lambert admits. “But I’ve learned a lot from him, and every tour I’ve been on, somebody’s learned from him.”

Chesney is known for his ability to deliver a show-stopping performance. Often setting, and breaking, arena attendance records on his epic tours.

Recently, Lambert decided to team up with her friend and mentor again on his current Spread The Love Tour. Lambert will perform at several of his tour stops, including ones in Louisville, Dallas, and Detroit starting on May 28th.

How does Kenny Chesney feel about Lambert coming back on tour with him?

“To watch Miranda go up there and kick ass and have this unique spot in country where people look up to her…it’s awesome,” he said. “The stage is gonna be a lot prettier, I can tell you that!”

Watch below as Lambert and Chesney team up on his song “You and Tequila”!