Miranda Lambert Headlines “A Home For The Holidays” on CBS 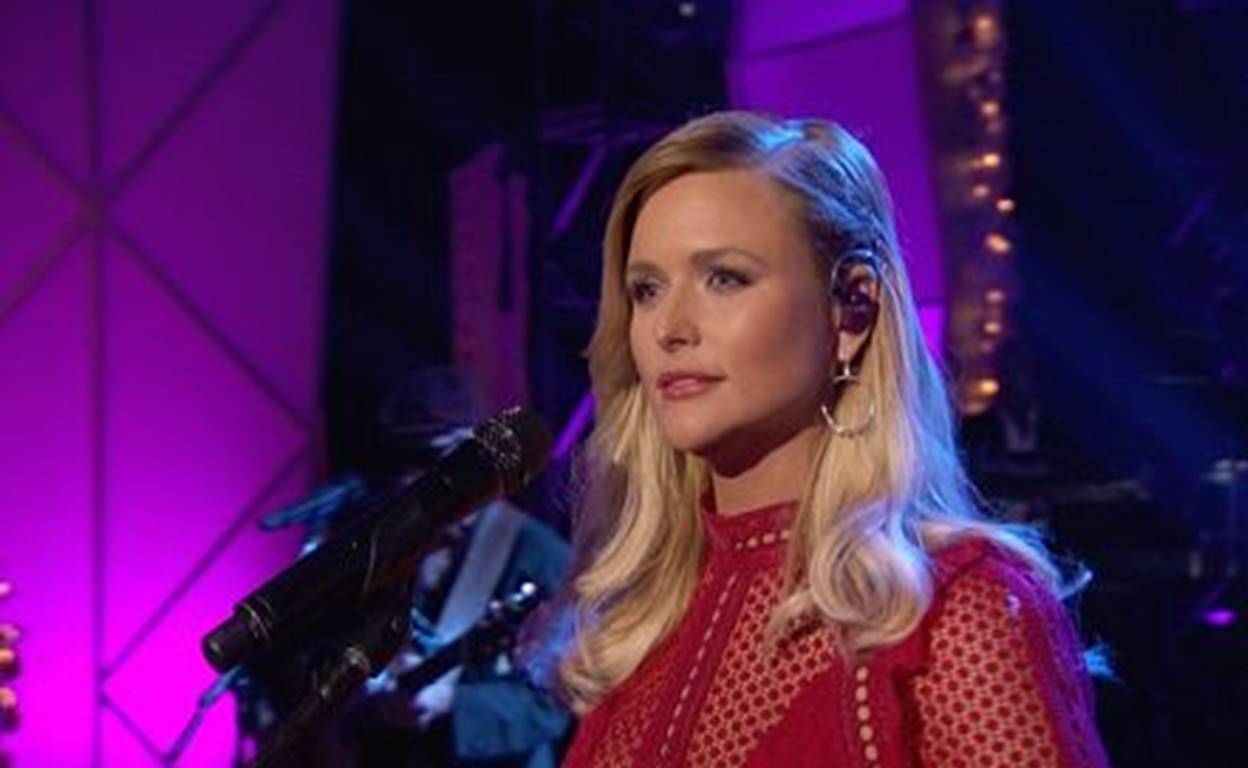 Country music superstar Miranda Lambert appears on the 18th annual “A Home For The Holidays” special on CBS this Friday night.

Grammy Award-winning artist Miranda Lambert is prominently featured on the 18th annual “A Home For The Holidays” entertainment special to be broadcast Friday, December 23rd at 8:00-9:00 PM ET/PT via CBS.

During the event, Miranda Lambert performs “Pushin’ Time” and “Keeper of the Flame” from her recently released and critically acclaimed sixth studio album, The Weight of These Wings. Lambert also treats viewers the heartwarming tune, “The House That Built Me,” which is the song that earned Miranda her first Grammy Award for ‘Best Female Country Vocal Performance.’

Enjoy a clip from the special below!

“A Home For The Holidays” features uplifting stories of adoption from foster care and raises awareness of this important social issue. At the emotional conclusion of the program, the country star greets some of the families featured in these stories while “Jingle Bells” plays in the background.

The Children’s Action Network was founded in 1990 by leaders in the entertainment industry in order to harness the power of the entertainment media on behalf of children. The special is a part of CAN’s National Adoption Campaign to raise awareness of the joys of adopting and to find homes for the children who are waiting.

Hear the stories of some amazing children below.

Certainly a worthy cause to spotlight. Share this with others and spread the word!