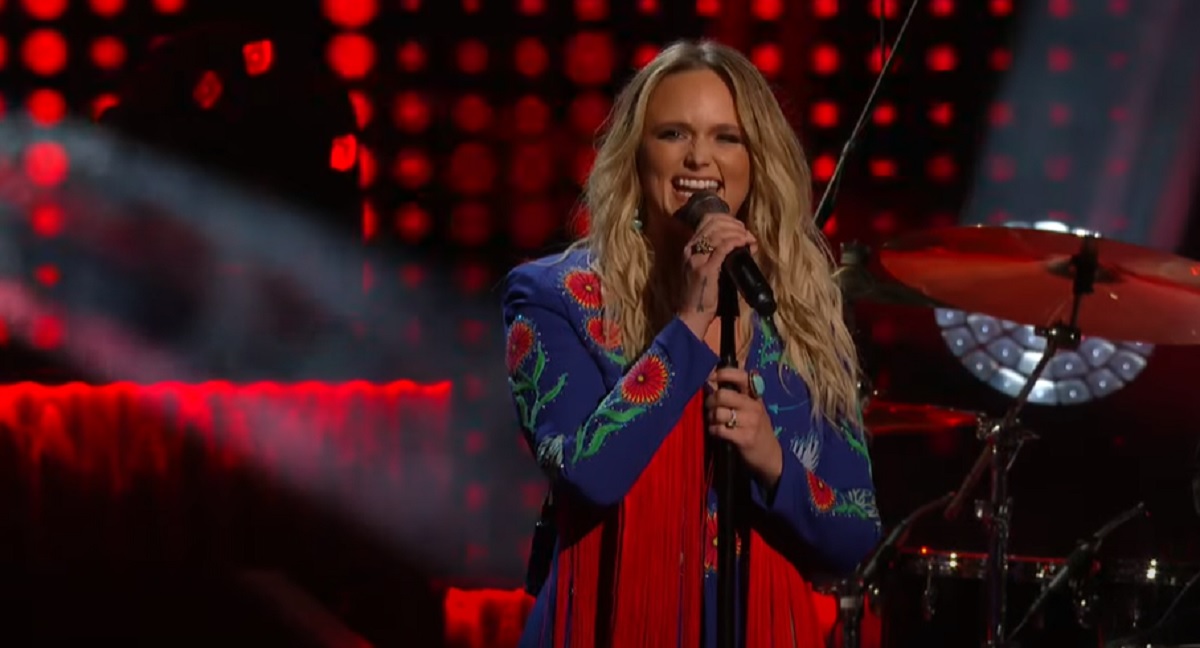 The Miranda Lambert 2021 CMA Awards performance was a fiery kickoff for the 55th Annual edition of the CMA Awards.  Check out the song details and official music videos for each song that Miranda included in her Medley CMA performance.

Kerosene was released in September 2005 as the third single and title-track to her debut album of the same name. This song reached number 15 on the Hot Country Songs charts and  became Lambert’s first Top 20 country hit. It also peaked at number 61 on the U.S. Billboard Hot 100.  The music video for the song was directed by Trey Fanjoy.

Mama’s Broken Heart was released on January 14, 2013 as the fourth single from Lambert’s album “Four the Record (2011)”. The song is about a woman losing control after a break-up and ignoring her mother’s advice on dealing with such a situation.  This tune peaked at number 2 on both the Billboard Country Airplay and Hot Country Songs charts.

Bluebird was released on December 9, 2019, as the second single from Lambert’s seventh studio album “Wildcard”. “Bluebird” won the CMA Award for Video of the Year and was nominated for Single and Song of the Year at the 54th Annual Country Music Association Awards.

Little Red Wagon was covered by Miranda Lambert on her fifth studio album Platinum, and was released as its third single in January 2015.  This song reached #5 on the Billboard Hot Country songs chart.

Gunpowder and Lead was released in January 2008 as the third single from her album Crazy Ex-Girlfriend. The album’s third single, it became Lambert’s first Top 10 hit on the Billboard Hot Country Songs chart.