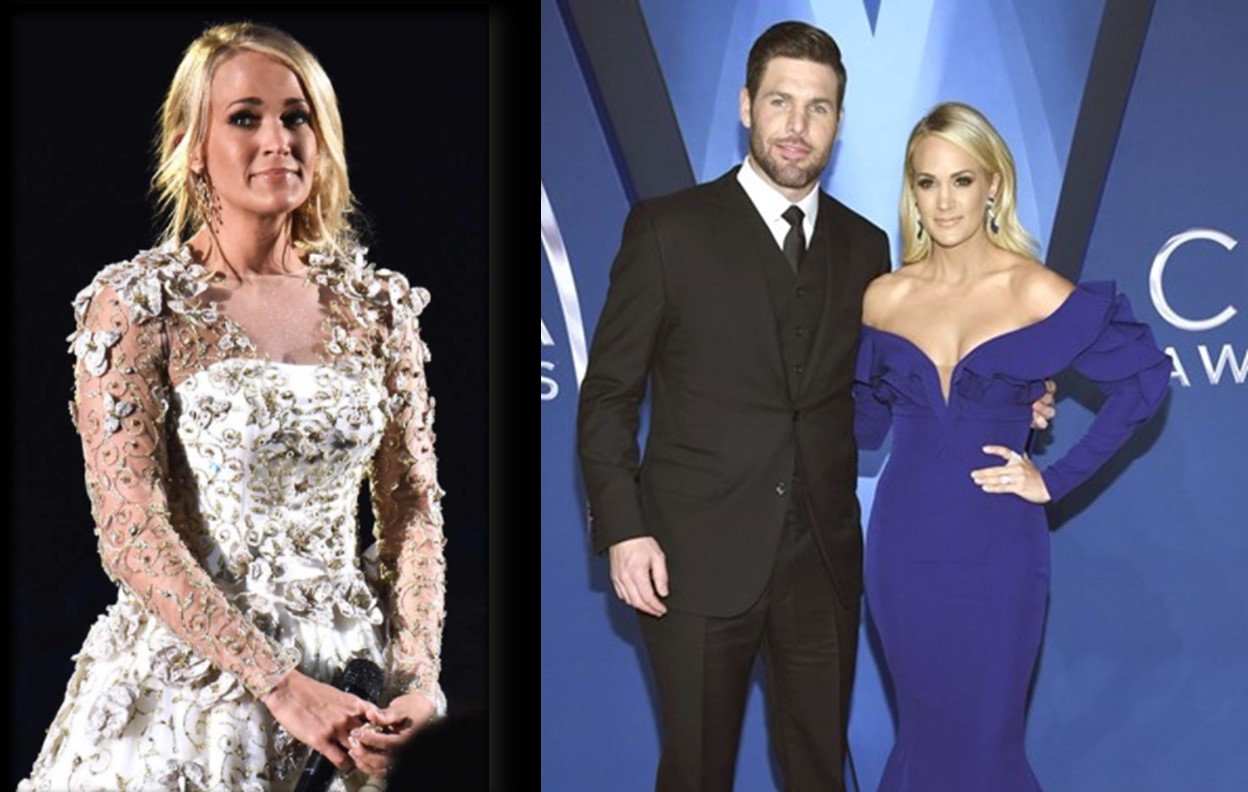 Music has the power to move people in powerful ways. Brad Paisley promised that Carrie Underwood‘s solo 2017 CMA Awards performance would do just that and he was not kidding! Carrie performed “Softly and Tenderly” and dedicated it to the memory of all those the country music family has lost over the past year, including the 58 individuals who were killed during the Route 91 Harvest Festival tragedy that took place in Las Vegas. Her performance was so powerful and meaningful.

#Repost @goodmorningamerica ・・・ Rest In Peace 💔A moving tribute by @carrieunderwood and @CMA to those we lost in Las Vegas on October 1st. #CMAawards

Carrie’s husband, Mike Fisher, was one of the many people deeply moved by her tribute and took to Instagram to make a touching post about his wife’s performance.

“Hard to put words to this moment last night,” Mike shared. “I’ve seen her perform countless times but this one may be my favorite all time. So much meaning behind it and You could feel the Lords presence!”

Hard to put words to this moment last night. I’ve seen her perform countless times but this one may be my favorite all time. So much meaning behind it and You could feel the Lords presence! #softlyandtenderly #cmaawards #neverforget

As seen in Mike’s picture of the stage, photographs were displayed on screen behind Carrie throughout her performance. First came the names and photos of those who have passed in the country music industry, followed by the photos and names of the Route 91 victims.

Even Carrie was not immune to the emotional impact of this moment. At the climax of her performance, she was holding back tears so she could finish the song.

The night had opened up with co-hosts Carrie and Brad Paisley touching upon the recent string of tragedies and natural disasters which have rattled the nation.

“This has been a year marked by tragedy,” Carrie remarked. “So tonight we’re going to do what families do.”

“We love you and we will never forget you,” Brad added.

Overall, it was a breathtaking night full of love, reflection, remembrance, and unity that resonated in the hearts of many. The tragedies in the world today will never be forgotten.

On a more upbeat note, how adorable is Mike in this snapshot below? It’s great how Carrie and Mike are so supportive of each other’s professional lives.

Proud of this woman!! So much hard work the last little while! she and @bradpaisley killed it again! #cmaawards #carriedoll #lockedout

For more on Carrie Underwood and the 2017 CMA Awards keep up with Country Fancast and share this update with other country music fans!