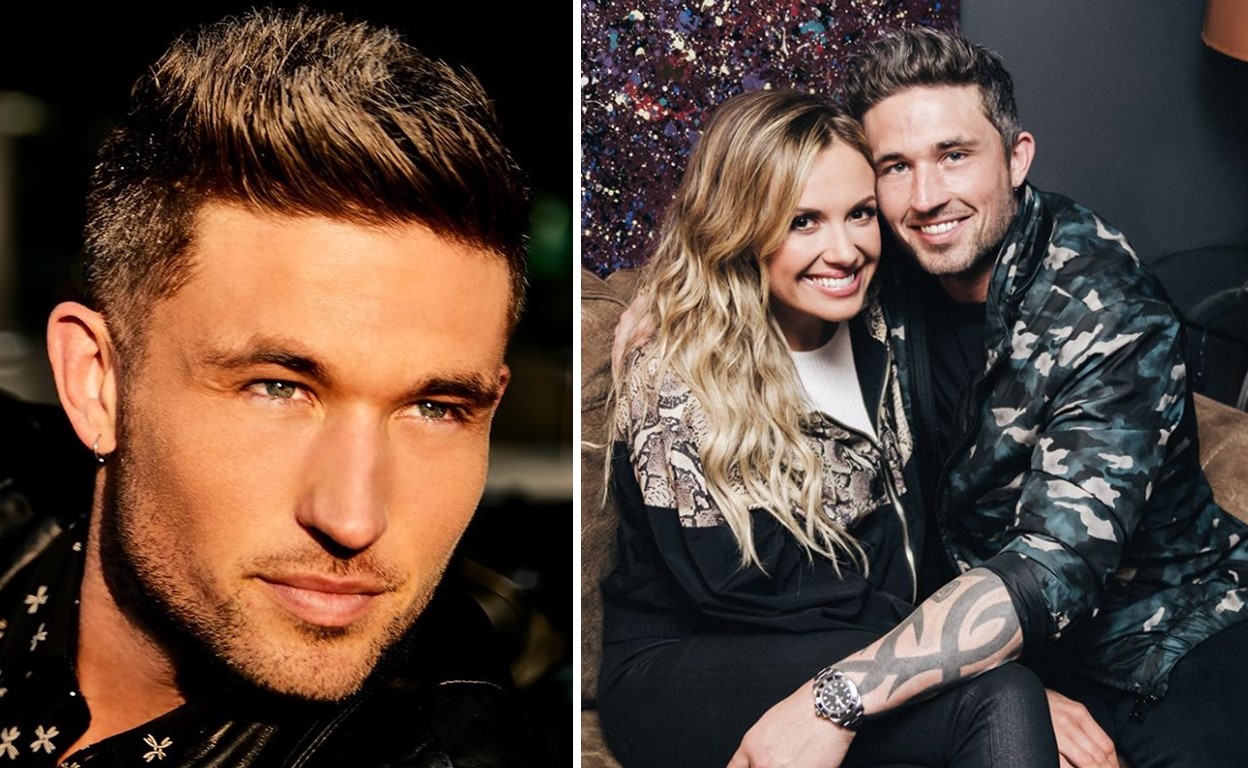 Did you know these Michael Ray facts already? Learn more about this rising country music singer-songwriter--- and newlywed--- here!

Every singer has their start. For Michael Ray, it was with his grandfather who taught him how to play guitar from a young age. Growing up in Florida, Michael always knew that he wanted his path to be somewhere in music. So he worked, and worked, and worked, and now he has his own albums and hit songs on the radio! Learn more about this star through the following Michael Ray facts…

#1)  Michael’s claim to fame came with his debut single back in 2015, “Kiss You in the Morning.” This track peaked No. 1 on the US Country Airplay. Other popular Michael Ray songs include “One That Got Away,” “Her World or Mine,” and “Fan Girl.”

#2)  While Michael has been all over, his hometown of Eustis, Florida isn’t just home to the singer’s birthplace. Michael’s favorite place ever to get breakfast can be found there! “There’s a little mom and pop place in my hometown in Eustis, Fla., called Jeannie’s Place and their omelets there are killer. Yeah, that’s my all-time favorite. You can’t go wrong with eggs, grits and toast.”

#3)  It shouldn’t be a surprise that Michael loves breakfast food, after all, he considers himself a morning person!  He jokingly comments that, “It’s irritating to the majority of my band and anybody else that travels with us.” To be fair, not many people can have such a great mood when they have to wake up!

#4)  Michael Ray was married to fellow Country Music singer Carly Pearce.  The couple tied the knot on October 6, 2019.  What was supposed to be an outdoor wedding turned into a change of plans when it wouldn’t stop raining! Carly Pearce filed for divorce in June of 2020 after 8 months of marriage to Michael Ray..

#5)  In addition to his music career, hometown favorites, and prior marriage, fans should also know that Michael has a caring heart. Earlier this year he took a stand on social media advocating for no more bullying. The caption to his post was, “Today is #spiritday.. Proud to go purple to take a stand against bullying.”

#6)   Earlier in September he also honored all those that were lost in the terrorist attacks on 9/11/2001. Michael took to Instagram to share the emotional event. He captioned his post, “This morning at one of the most beautiful places I had the honor to walk beside 3,000 fellow Americans in honor of the ones we lost 18 years ago today. One of the most moving things I have ever been apart of.”

For more country music news, keep up with Country Fancast and don’t forget to share these Michael Ray Facts with other fans!