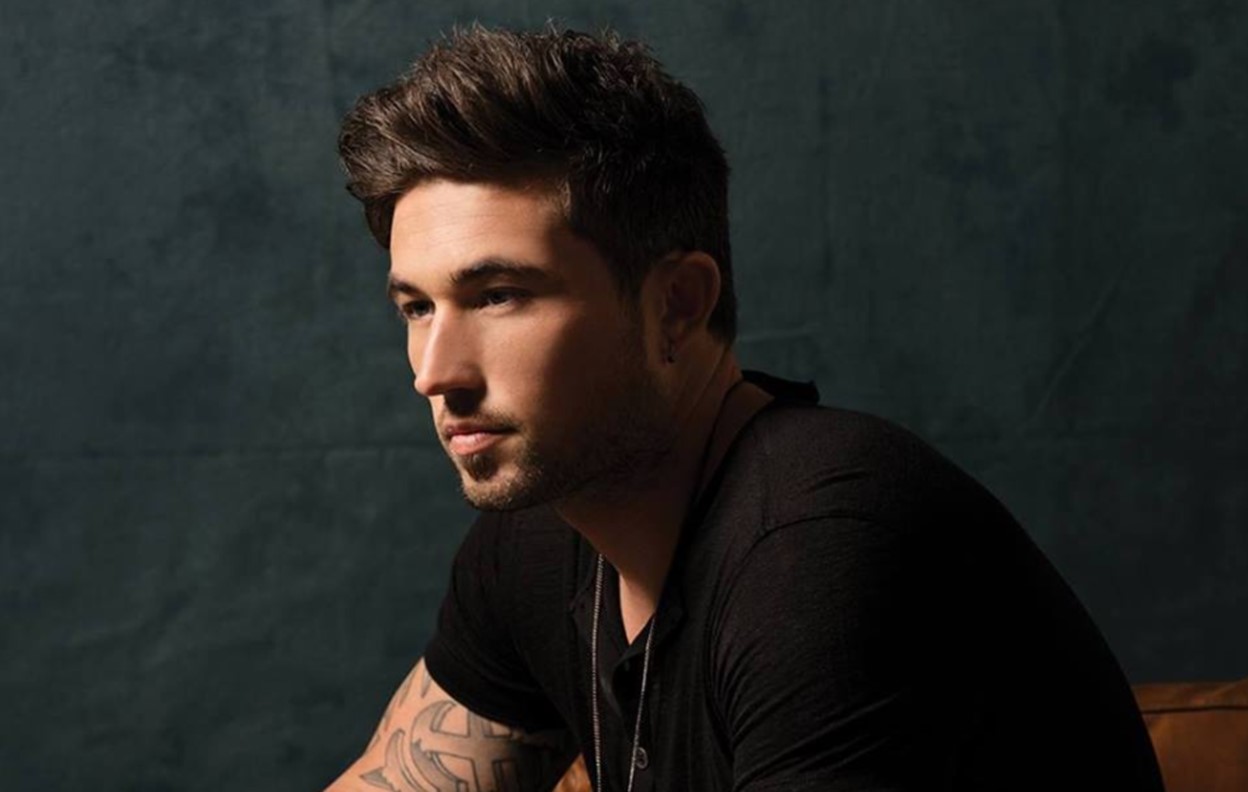 Country music artist Michael Ray (leagal name: Michael Ray Roach) was arrested on Wednesday, December 20th in is hometown of Eustis, Florida and was charged with DUI and possession of marijuana oil.

“At approximately 3:34 a.m., Eustis Police were dispatched to the McDonald’s … in reference to a minor vehicle crash without injuries in the drive-thru line. Upon arrival, officers made contact with the at-fault driver … Michael Ray Roach, who was operating a 2012 Jeep Wrangler. During the crash investigation, the officer observed indications of possible impairment from Mr. Roach,” the police department shared in a statement via Facebook.

According the Orlando Sentinel, the 29-year-old failed several sobriety tests, refused a breathalyzer, and marijuana oil was found in his pocket.

“While speaking to Michael I noticed he had blood shot eyes, slurred speech, he stumbled while walking and smelled of alcohol . . . he said he was coming from a bar in Tavares,” the arresting officer noted in the official police report.

The singer was released from the Lake County Jail on a $6,000 bond and his Friday night gig at 1884 Restaurant and Bar in Eustis has been canceled.

Following his arrest, Michael has released the following statement today through his publicist, “I want to apologize to my fans, family, and my hometown community for placing myself in this situation. I am so very sorry for the disappointment these events have caused everyone. I know it will take time, however, I will do everything I can to rebuild your trust.”

Ray is currently signed to Warner Music Nashville and hit No. 1 on the Country Airplay chart with his debut single “Kiss You in the Morning” in 2015. Prior to the single’s debut, he was mentored by John Rich of the country music duo Big & Rich on The CW television network’s 2012 reality singing competition The Next: Fame Is at Your Doorstep, which he won and resulted in a record deal.