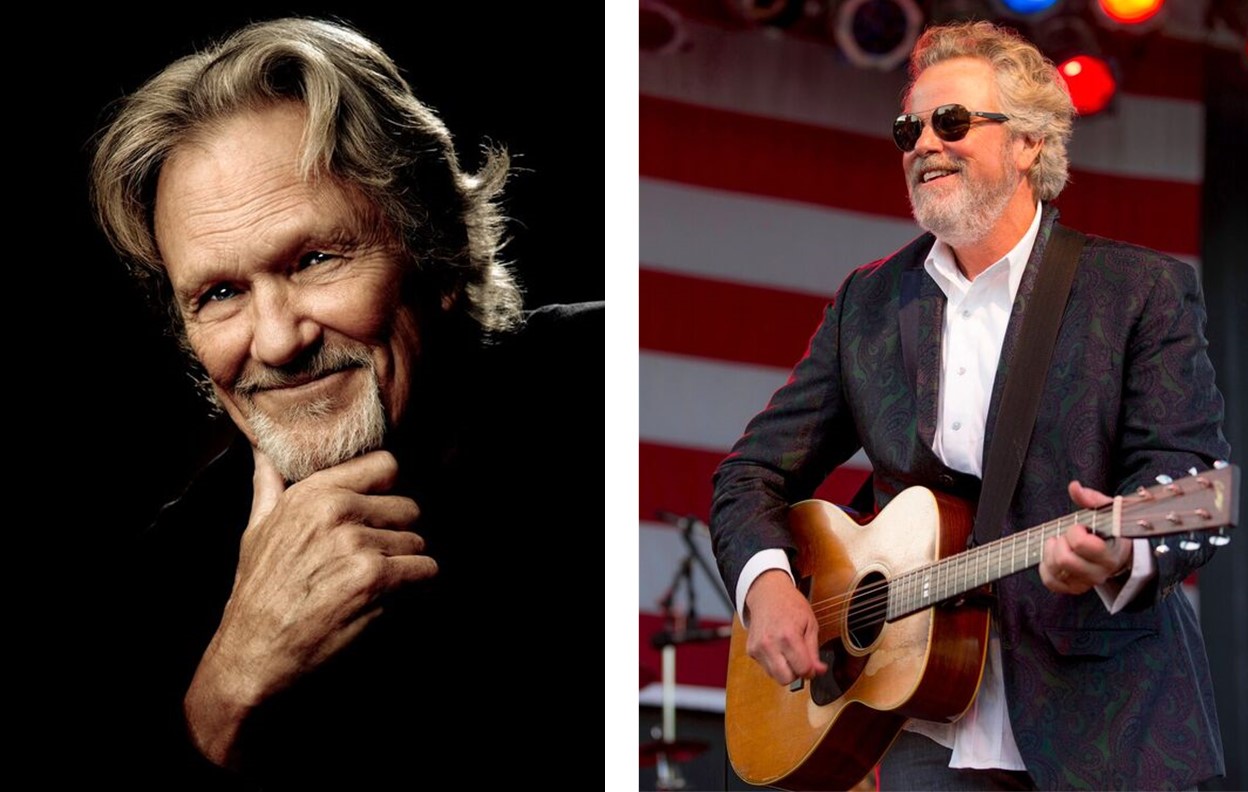 The Blue Ridge Mountains of North Carolina will play host to MerleFest 2018 this April! Check out the stellar lineup and details here!

The initial lineup for MerleFest 2018, which will be held April 26 – 29, has been revealed! The annual homecoming of musicians and music fans returns to the campus of Wilkes Community College in Wilkesboro, North Carolina, in the foothills of the Blue Ridge Mountains. The complete lineup for MerleFest 2018 will be announced over the next few months; today, MerleFest ‘s first lineup announcement includes legendary artist Kris Kristofferson, Jamey Johnson, Robert Earl Keen, The Devil Makes Three, Balsam Range and the Atlanta Pops Orchestra Ensemble, Paul Thorn’s Mission Temple Fireworks Revival featuring the Blind Boys of Alabama and the McCrary Sisters, and many more.

“Today, MerleFest is proud to announce more than 75 artists who are part of the festival’s 2018 lineup, commemorating the 31st year of the festival. MerleFest welcomes back five special artists that have played all 31 years: Sam Bush, Jerry Douglas, Peter Rowan, Joe Smothers, and Jack Lawrence. The initial lineup reflects the musical diversity and quality of performers who are the hallmark of the festival,” says Steve Johnson, MerleFest Artist Relations Manager.

MerleFest is known for its unique mix of traditional, roots-oriented music from the Appalachian region, including bluegrass and old-time music, Americana, blues, country, Celtic, Cajun, cowboy, zydeco, rock and many other styles that the late Doc Watson referred to as “traditional plus.”

Also of note, the 2018 Midnight Jam will be held on Saturday, April 28th. The event will start at 10:30 p.m. and run well past midnight, with special hosts Town Mountain and Jim Lauderdale. This very popular after-hours hootenanny gathers many performers from the festival for impromptu artistic collaborations and one-of-a-kind superstar jams that have become legendary in the festival’s history.

Tickets for next year’s festival, as well as the Midnight Jam, go on sale at noon (EST) November 14, 2017, and may be purchased here or by calling 1-800-343-7857. MerleFest offers a three-tiered pricing structure and encourages fans to take advantage of the extended early bird discount. Early Bird Tier 1 tickets may be purchased from November 14th to February 18, 2018; Early Bird Tier 2 tickets from February 19th to April 25. Tickets will be sold using Tier 3 pricing at the gate during the festival.

Be sure to share this exciting event with other country music fans!