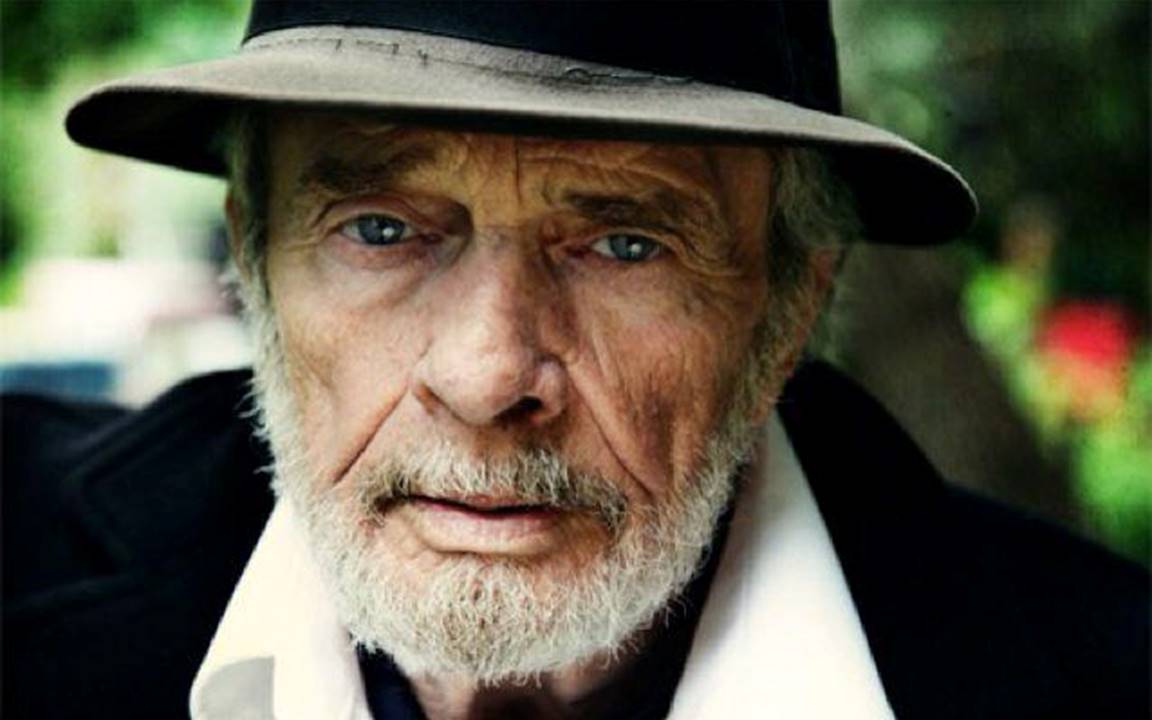 Sad news, Merle Haggard has passed away in Palo Cedro, California at 79-years-old. The outlaw country music legend’s failing health and battle with pneumonia had been making headlines recently, which led to the cancellation of several concert dates— including two nights at the iconic Ryman Auditorium.

Haggard is survived by his wife of over two decades, Theresa, and his six children: Dana, Marty, Kelli, Noel, Ben, and Jenessa. Funeral arrangement details have yet to be made public.

The prolific singer recorded a whopping 40 No. 1 country hits during his career and is known for his involvement with the edgier, twangier Bakersfield, California country music scene. The poetic Haggard is best known for “Okie From Muskogee,” “Mama Tried” and “If We Make It Through December,” and “Today I Started Loving You Again.”

His last solo album, Working in Tennessee, dropped in 2011, and in 2015, he released a collaborative album titled “Django and Jimmie” with fellow musical standout Willie Nelson. That record produced reflective tracks such as “Live This Long” and “Missing Ol’ Johnny Cash,” but also displayed their keen sense of mischief with the humorous tune, “It’s All Going to Pot.”

A week ago dad told us he was gonna pass on his birthday, and he wasn’t wrong. A hour ago he took his last breath…

Rest in Peace, Hag. Read more on the late singer-songwriter by clicking the button below.