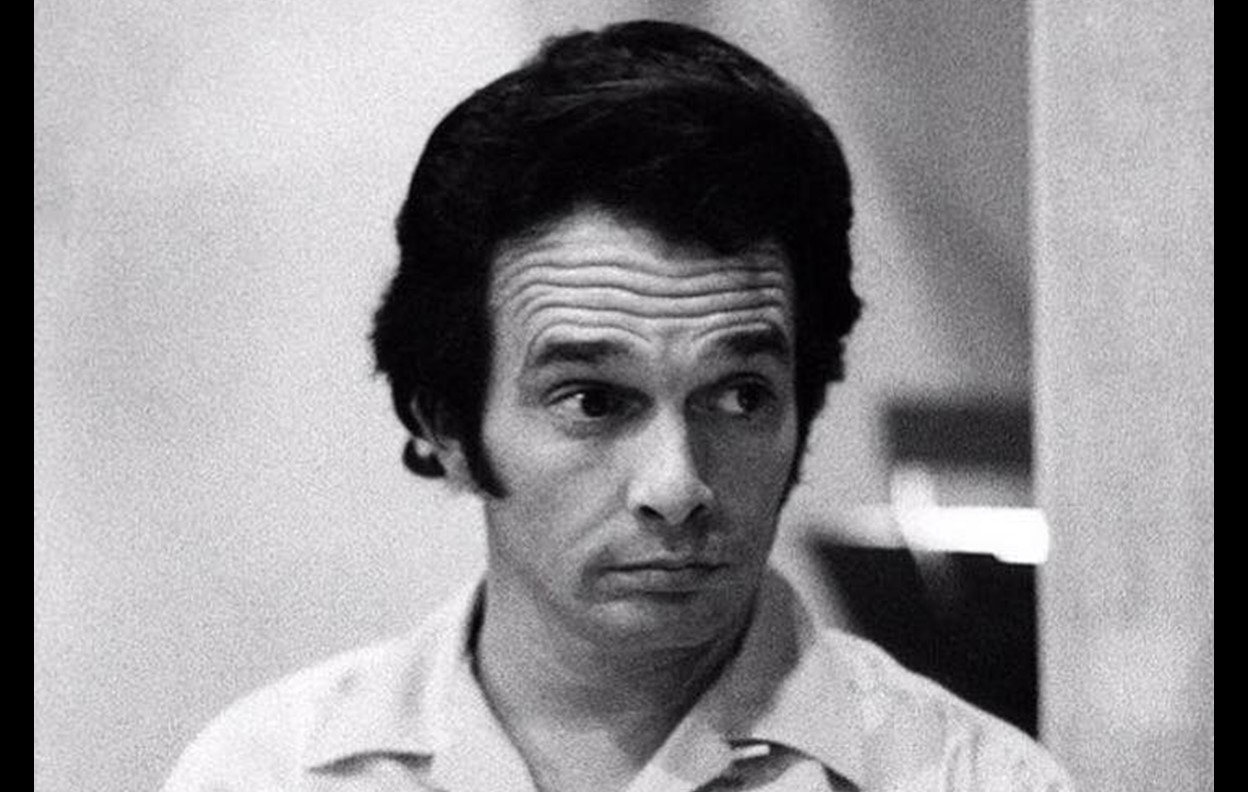 Country music icon Merle Haggard was no stranger to run-ins with the law during his younger years. Learn the story about his life-changing pardon here!

During his youth and into early adulthood Merle Haggard had wracked up quite the rap sheet. The singer-songwriter even served time at San Quentin Prison for attempting to rob a Bakersfield roadhouse and trying to escape the local jail. While behind bars, Merle earned his high school equivalency diploma and decided that it was time to turn his life around for good thanks to his encounters with other inmates. The future country star was released on parole in 1960 and started performing music a local venues while also holding down a job digging ditches for his brother’s electrical contracting company. After years of working to make a name for himself on the country music scene and making an honest living, then-California Governor and future President Ronald Reagan pardoned Haggard on March 14, 1972.

Reagan’s act truly changed Merle’s life and totally wiped his slate clean, “Well, you can imagine yourself, you got this tail hanging on you, and suddenly you don’t have it anymore,” he once shared with OneCountry. “It’s just wonderful not to have to walk up and say, ‘Pardon me, before I do this, I want to tell you that I’m an ex-convict.’ You have to do that with any sort of legal transaction, with leaving the country, with anything of that nature. All those things went away when Ronald Reagan was kind enough to look at my case and give me a pardon.”

Merle would later state that he was caught by surprise because he had no idea that the pardon was actually going to go through after a series of appeals.

“They found that I was improperly convicted and had no representation because I was poor and things of that nature,” Haggard shared with CMT shortly after Reagan’s death in 2004.

Years after he received his pardon, the country star ended up getting a chance to meet Ronald and Nancy Reagan and played his music the famous couple. Merle often spoke about his respect for Reagan and how grateful he was for his pardon.

“He didn’t have to do it at all,” Merle reflected. “He could have just snubbed his nose and went on to lunch.”

Check out this throwback video of Merle Haggard and Mark O’Connor playing for President Reagan back in 1982 below!

As country fans well remember, Haggard passed away on April 6, 2016, leaving his music and remarkable stories behind for all of us to continue to enjoy.

Make sure to share bit of history with other Merle Haggard fans!