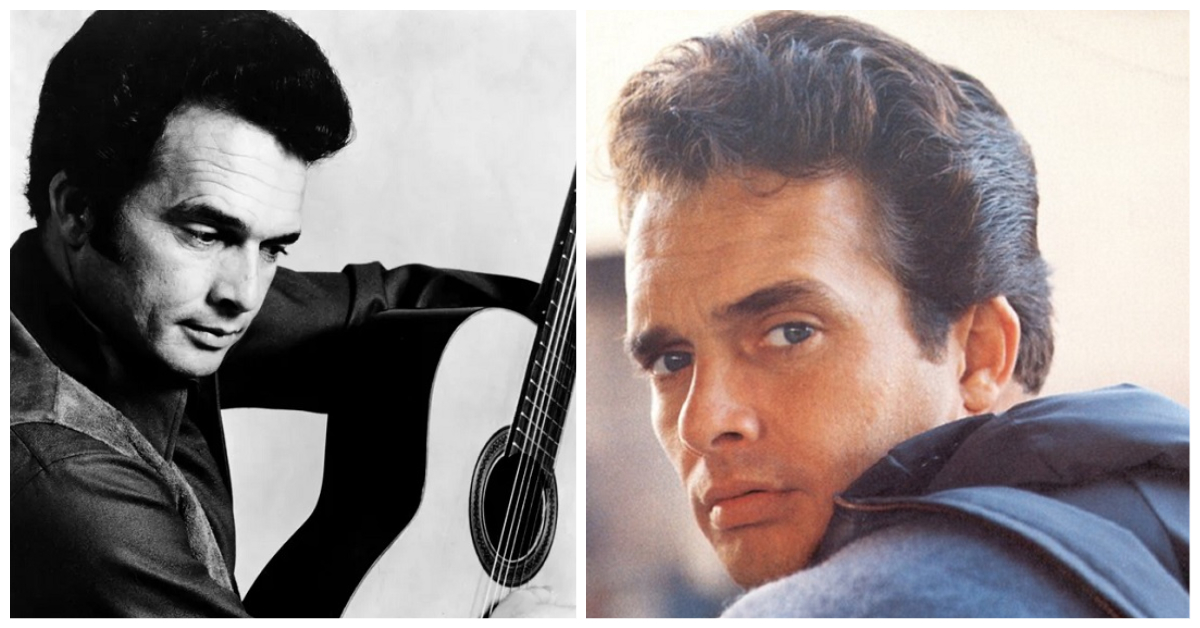 The original song was performed by Dolly Parton and released as a track from her “The Bargain Store” album from 1975.

I wanted more from life, than four kids and a wife
And a job in a dark Kentucky mine
A twenty acre farm, with a shackey house and barn
Thats all I had and all I left behind.
But at gambling, I was lucky, and so I left Kentucky
And left behind my woman and my kids
Into the gay casinos, of Nevada’s town of Reno
This Kentucky Gambler planned to get rich quick.
Kentucky gambler who’s going to love your woman in Kentucky
Yeah and who’s going to be the one to give her all she needs
Kentucky gambler, who’s going to raise your children in Kentucky
And who’s going to keep them fed and keep them shoes on their feet.
There at the gambler’s Paradise, Lady luck was on my side
And this Kentucky gambler played just right
Hey, I wanted everything I played, I really thought I had it made
But I should have quit and gone on home that night.
But when you love the green backed dollar, sorrow always bound to follow
And Reno’s dreams fade into neon amber
And Lady Luck, she’ll lead you on, she’ll stay a while, and then she’s gone
You better go on home, Kentucky gambler.
But a gambler never seems to stop till he loses all he’s got
And with a money-hungry fever, I played on
I played till I’d lost all I’d won, I was right back where I’d started from
Then I started wanting to go home.
Kentucky gambler, there ain’t nobody, waiting in Kentucky
When I ran out, somebody else walked in
Kentucky gambler, looks like you ain’t really very lucky
And it seems to me a gambler loses much more than he wins.
Much more than he wins.