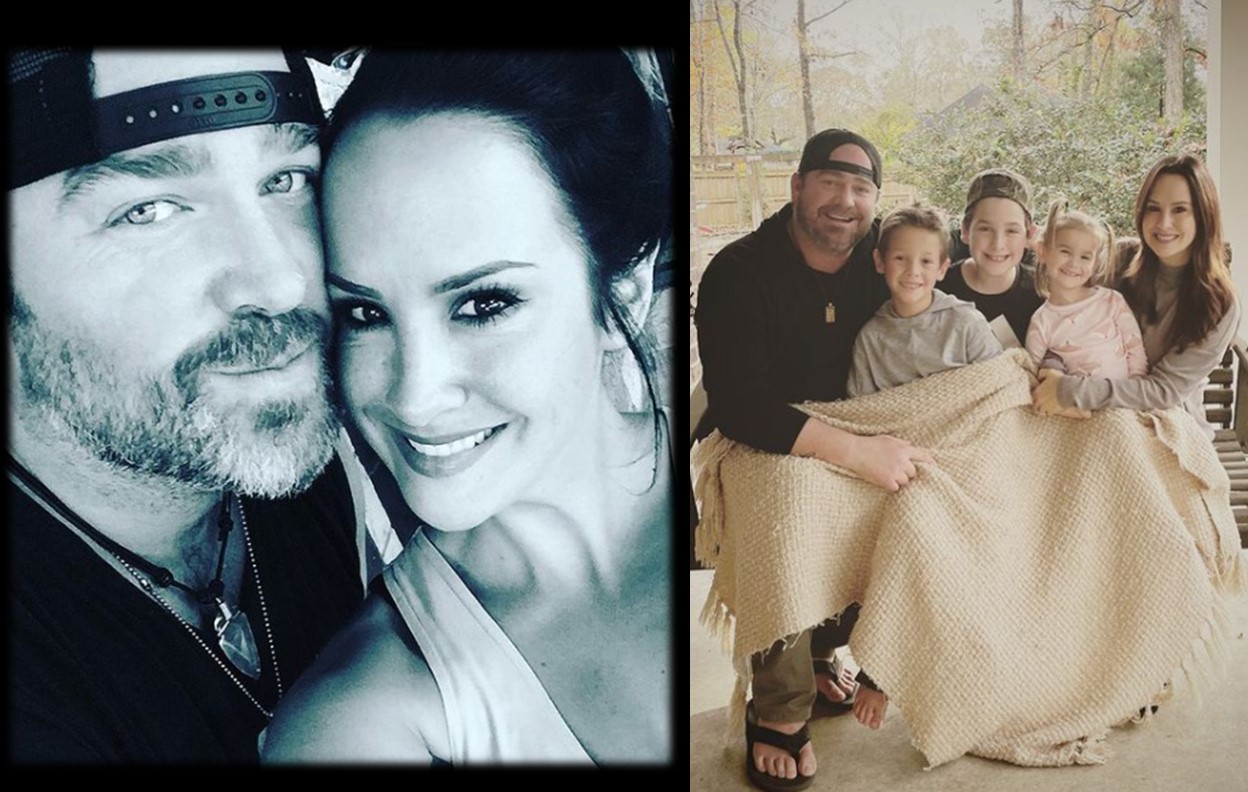 Country music star Lee Brice met Sara Reeveley by chance as a teenager and never got her out of his mind. Learn more about Lee Brice's wife here!

On April 21, 2013, country music artist Lee Brice married his longtime lady love Sara Reeveley. The couple welcomed son Takoda in 2008 and then son Ryker not long after tying the knot. Learn more about Lee Brice’s wife, Sara, and their family below!

Let’s rewind to the very beginning of the couple’s romance, “We met in a storybook way,” Brice confessed to The Boot during a 2011 interview. “I was walking on North Myrtle Beach one night, when I was there on vacation. I was around 18 years old, and it was just me and a few buddies, and we were looking for girls.”

“It was raining and dark, so no one was on the beach, and then this girl walks by in this big ol’ sweatshirt, and you can’t tell if she’s attractive or not. Just as she walked by, the light hit her just right, and I’m like, ‘She’s gorgeous,’” Brice recalled. “So I said to my buddies, ‘If she turns around, I’m going to go walk back to her.’ I looked back, and the next thing I know, she’s turned around, so I went after her. We sat down on the beach and talked, then I went and got my guitar and played songs for her on the beach.”

Though their first encounter was memorable, the pair took awhile to connect as an official couple due to geographical distance— he’s from South Carolina and she’s from Ohio. Years later, Brice sought out Reeveley while he was in her home state on a radio tour. The couple then started dating and welcomed their first son Takoda in 2008.

In 2017, the pair added daughter Trulee into the family. Between Brice’s country music career, touring schedule, and raising three children, the family certainly has a lot going on.

“For now, we feel settled and blessed with our three healthy, beautiful children,” Sara shared with PEOPLE in 2018 about having more kids, adding: “We’ve always left that part up to God, though, so you never know!”

Share this closer look at Lee Brice’s wife Sara with other fans!