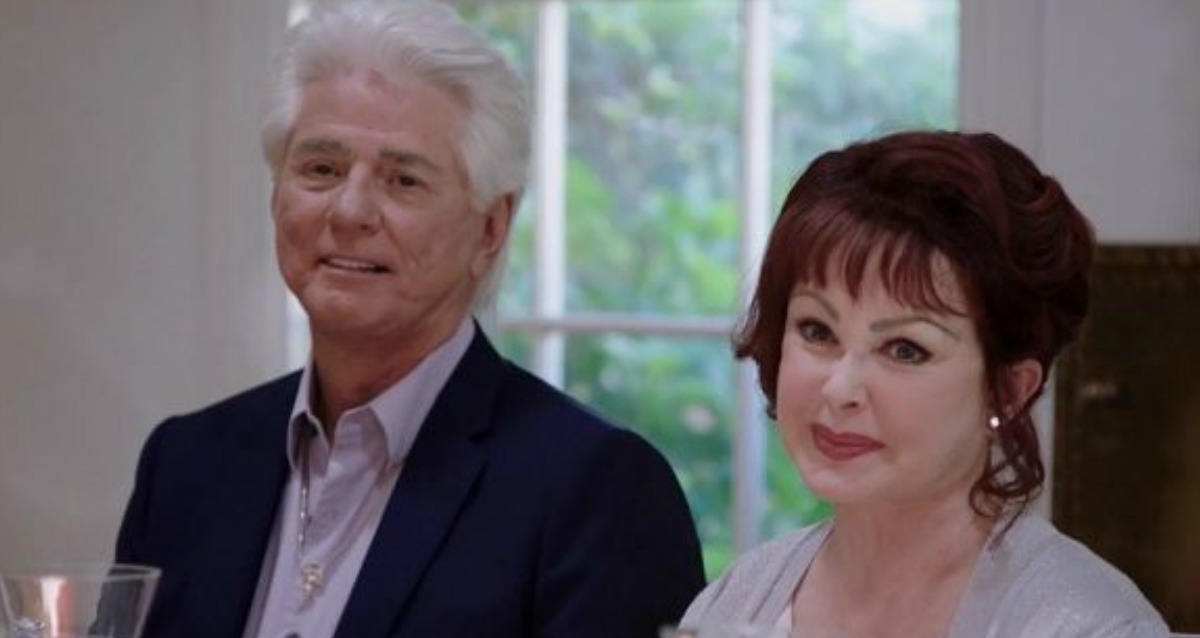 Naomi Judd had to put up with a lot of heartbreak before she finally met her soulmate and current husband Larry Strickland. Strickland, like Judd, came from a large family of six and blue-collar parents. He used to actually pick tobacco in the fields when he was a child. Judd has said that his upbringing and humility are the traits that have kept them together throughout the years.

“We come from common backgrounds,” Judd said. “Larry and I are both from a family of six, very blue collar. He worked in the tobacco fields every summer. My daddy had his own gas station and taught me the hard work ethic. Larry is the most humble person I’ve ever met.”

Strickland is not the father of the famous Judd sisters, Wynonna and Ashley. Naomi’s first husband Michael Ciminella is Ashley Judd’s father and Naomi’s ex-boyfriend Charles Jordan is Wynonna’s father.

Like the Judds, Strickland is also a musician. He is a world-class bass singer and got his start in the 1970’s in The Stamps Quartet, lead by JD Sumner, who used to perform with Elvis.

Strickland was born in Raleigh, North Carolina in 1946 to a preacher father. He got his start singing in the church and knew from a young age that he wanted to be an entertainer.

“You know when I was about ten years old my dad took me to a gospel concert and I got to hear, at that time the top groups in the gospel music world. It really sank deep inside of me early as a young child. I started very young as a teenager singing. Teaching myself. Working on my voice learning how to read music. Its been apart of me ever since” Strickland said in an interview.

It was because of his involvement in the country music industry that Strickland was able to meet the famous country music singer Naomi Judd. The pair married at the Christ Church in Nashville in 1989 with both of the Judd daughters in attendance as bridesmaids.

You can see Larry Strickland singing in the video below (he is the one of the far right):

Behind many successful people is a strong and supporting relationship. Naomi Judd has become a highly successful Country Music singer, songwriter and accomplished actress.  Naomi Judd formed “The Judds” with her daughter Wynonna in the 1970s. Her other daughter, Ashley, became a highly successful film actress starring in several major movies with a career spanning two decades.  The Judds earned 20 top 10 hits and received six Grammys, including Country Song of the Year for “Love Can Build A Bridge,” written by Naomi.

Larry has helped manage Naomi’s career including her TV show on the Hallmark Channel, promotion of her book, and booking of speaking engagements.  Larry occasionally sings with a gospel group called the classic sound quartet.  Below is a picture of Naomi Judd and husband Larry Strickland meeting Celine Dion backstage at the Caesars Palace in Vegas in 2015. 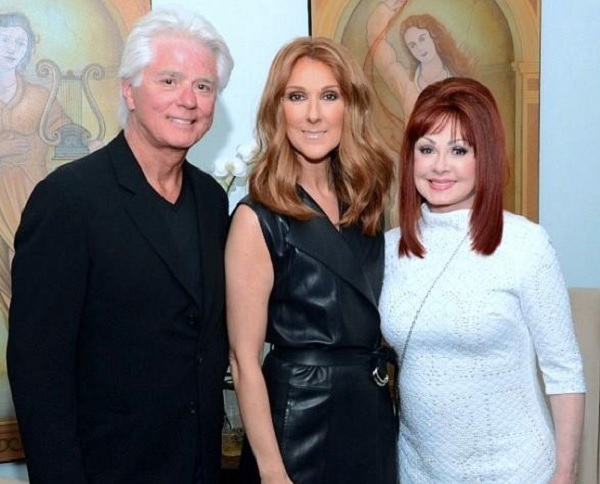 Remember to “share” this with other Country music fans.