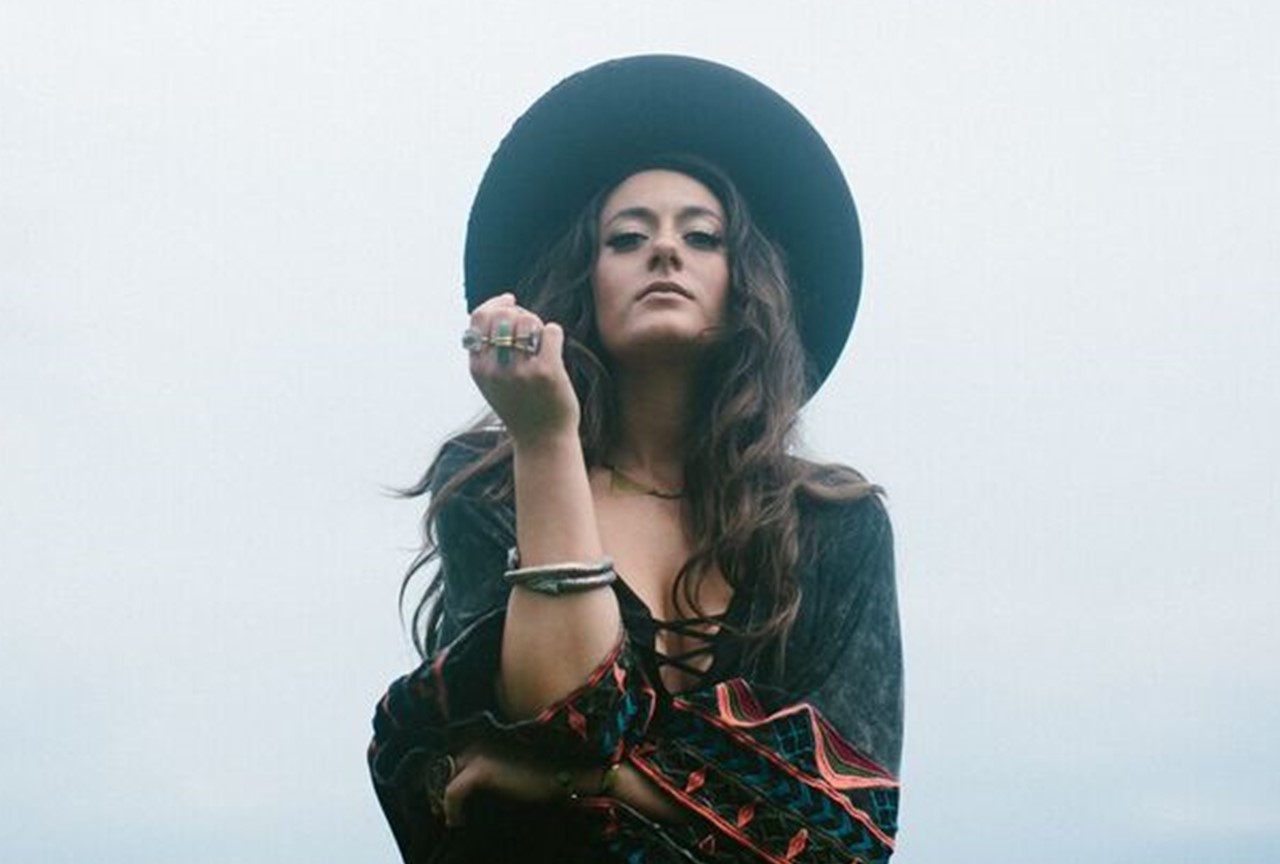 Alyssa Bonagura's strong voice carries the ability to convey an enormous scope of emotion. Take a listen to this exciting artist here!

Named “a fixture on Nashville’s indie singer-songwriter scene” by Rolling Stone, emerging artist Alyssa Bonagura produces powerful lyrics that will instantly connect you to a broad range of human emotions. This daughter of country music (her parents being RCA country recording artists, Baillie & The Boys) has become a songwriting seamstress with recent cuts by Steven Tyler (“I Make My Own Sunshine”), Jessie James Decker (“Lights Down Low”), and Jana Kramer (“Circles”).

Most recently, she released Road Less Traveled, a project that showcases her as a solo artist in her truest form to date. “The control Bonagura maintains over her sultry vocals is impeccable… There is a lot of variety on this musical effort, and each song has its own identity,” quipped Digital Journal.

Bonagura’s album was selected as one of iTunes’ ‘Best Country Albums of 2016’ and she also made her Grand Ole Opry debut at the close of 2016. Enjoy her captivating “Rebel” music video below!

Share this with others who would enjoy Alyssa’s moving voice and memorable lyrics!