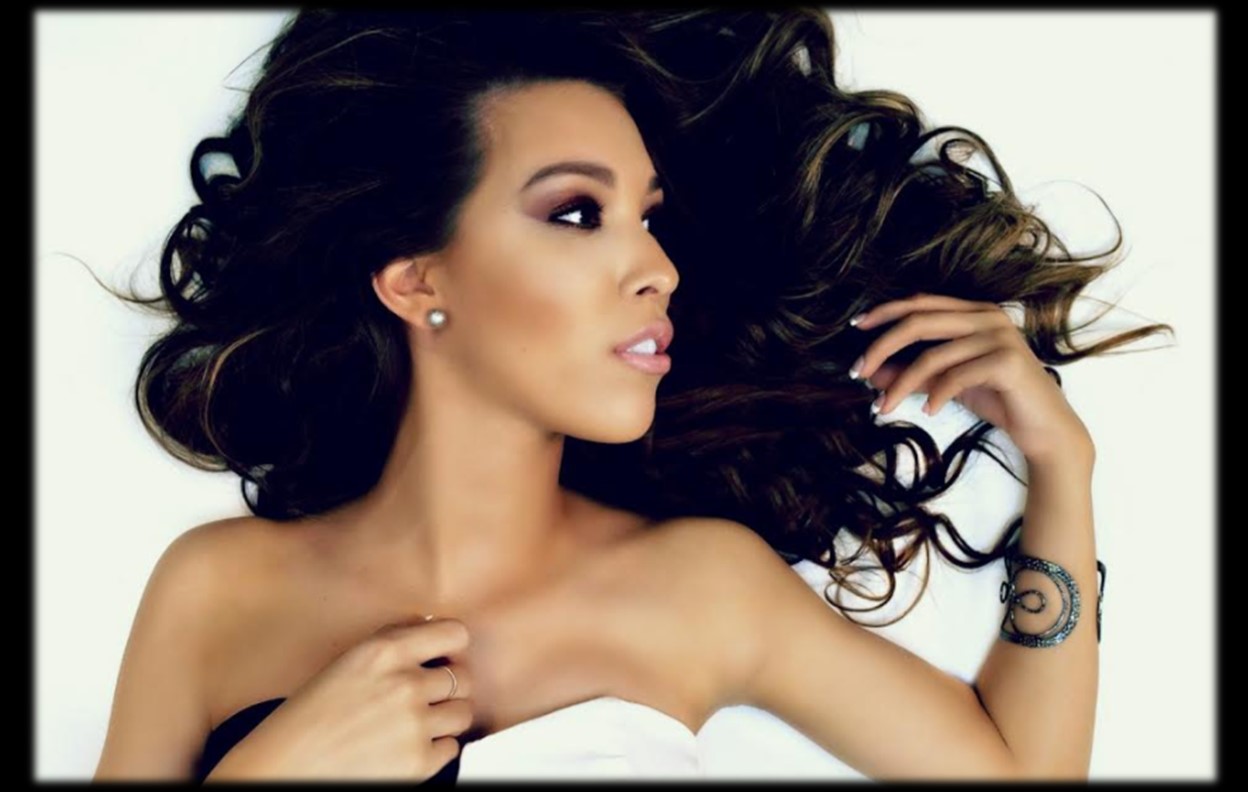 Ashliegh Lisset, an independent country artist from the great state of Texas, is kind-hearted and cognizant of the impact music has on its listeners. While this talented, young vocalist has always had a love and appreciation for music, she discovered it was her true passion at the time her world unexpectedly shattered around her.

When Ashliegh was eleven years old, her father, who was serving his second tour for Operation Iraqi Freedom, was killed in the line of duty. Just before his untimely death, Ashliegh’s father asked her to record Carrie Underwood’s “Don’t Forget to Remember Me” for him, but Ashliegh never had the opportunity to fulfill her father’s request. The memory of her father resonated with Ashliegh and she recognized that music helped fill the void in her heart and provided her with an incomparable escape. “I found so much comfort in music. It definitely helped me heal during the darkest moments of my life and continues to help me heal, present day. When I’m feeling down, I can write about it and get all the emotions out.” It was this realization that led Ashliegh to Nashville, Tennessee, where she began her journey as a singer-songwriter.

After a few years of traveling her chosen and fated path, Ashliegh received the call for which she had been waiting and working toward. Ashliegh was offered the opening performance slot for recording artist, Jerrod Niemann. It was this experience, as well as the example set by her inspiration, Carrie Underwood, that solidified for Ashliegh that, as important as it was to have musical triumphs, it was just as critical to remain humble and relatable to fans. By embracing this mentality, Ashliegh has already in her young career generated a supportive following and touched the lives of fans everywhere.

January 22, 2014, Ashliegh experienced what could only be defined as a true full-circle moment. Ashliegh released her first single to radio, “Kill the Headlights,” which was co-written by her idol, Carrie Underwood (and Luke Laird and Hillary Lindsey), whom her father especially adored. The combination of Ashliegh’s gorgeous vocals, the stellar writing of Underwood, Laird, and Lindsey, and a very special guardian angel was foolproof, indeed, as “Kill the Headlights” experienced great success. Not only was this song frequently featured on Sirius XM’s The Highway as a “Highway Find,” but it also spent an impressive eight weeks on The Highway’s Top 30.

Go ahead and kill the headlights – Ashliegh is traveling on a perfectly bright musical path. She continues to push steadfastly toward her dream and is now represented by the William Morris Agency. Ashliegh is an ambassador for Folds Of Honor organization and often shares her story to help inspire others. It is passion, love, dedication, and hard work that steers her down the road to prosperity, as well as determination to never give up.

“Goodbye,” Ashliegh’s latest single, was co-written by Kelsea Ballerini, Jennifer Denmark, and Mark Alderman. Ashliegh shared with her fans why she chose this song – touching not only her fans’ hearts but Kelsea’s too. 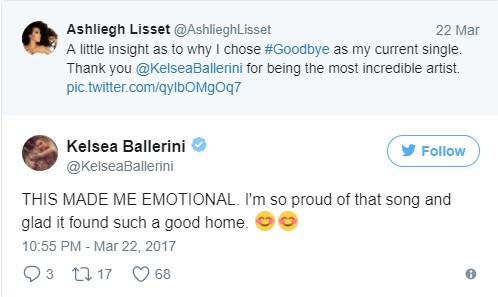 Give the track a listen below!

Be sure to share Ashliegh’s powerful vocals with other country music fans!