Get to Know Charley Pride (Videos) 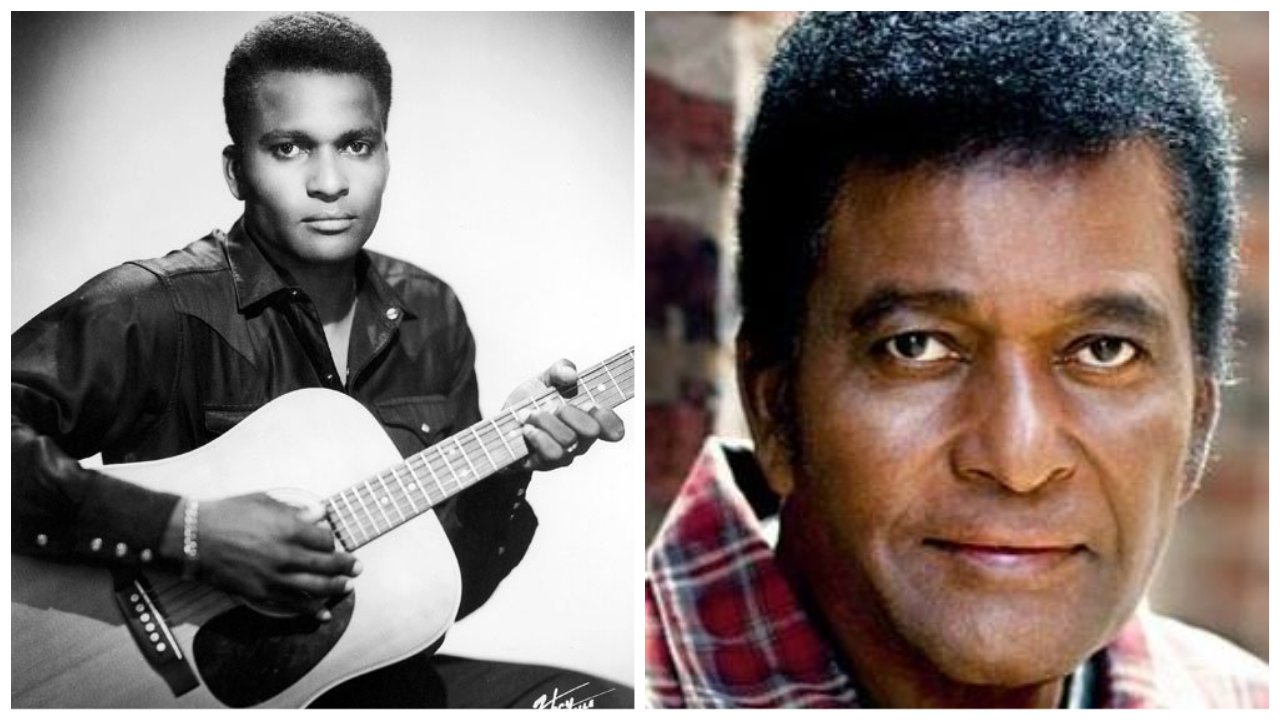 Country Music Hall of Fame member, American Baseball player, and business owner, Charley Pride is one of the most iconic figures in country music.

Born one of 11 children to poor sharecroppers in Mississippi, Charley Pride is a shining example of the humility and hard work that is exemplified in country music. With 29 No. 1 singles under his belt, a membership with the Grand Ole Opry, and a place in the Country Music Hall of Fame, it is impossible to dispute Pride’s influence in the industry.  Charley Pride passed away on December 12, 2020 from Covid related complications in Dallas, Texas.  He was 86 years old.

Watch the video to discover more about the life of Charley Pride and see more details below.

Get to Know Charley Pride (Video)

Interestingly enough, Pride’s singling voice caught the attention of his team’s manager, who payed him to sing before games. Through encouragement from those around him, Pride’s first popular song was “Just Between You and Me”, his third single.

Charley Pride Just Between You and Me Video

In 1971, Pride released what became his biggest hit. “Kiss an Angel Good Mornin'” won Pride numerous awards, including the CMA’s prestigious Entertainer of the Year Award.

When Charley Pride was 14, his mother purchased him his first guitar. Pride thoroughly loved music, but he found his real passion in baseball. In 1953, he pitched for the Red Sox of the Negro American League. Pride pitched for a few other minor league teams for the next couple of years, but then was drafted into the Army. After his two-year service, Pride returned to the sport in Montana, where he played for East Helena Smelteries.  Charley was presented with the Lifetime Achievement Award at the 2020 CMAs.

Pride, continued his love for music and baseball throughout his life. Last year, he was selected to perform on Forever Country, celebrating 50 years of the CMA’s. In his hometown Dallas, Pride often joins the Texas Rangers for spring training. He is also a minority owner and special investor of the team.

Share this with other Charley Pride and throwback country fans!