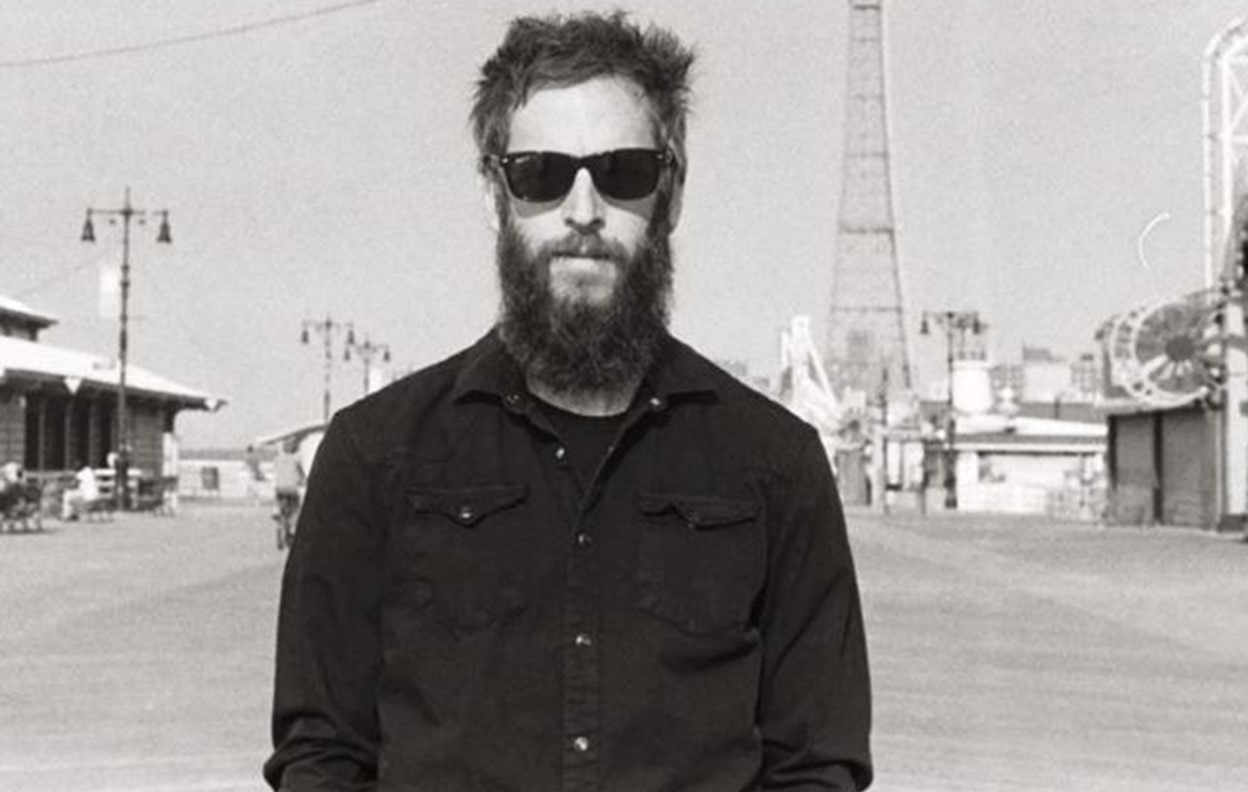 Singer-songwriter Butch Parnell left rural North Carolina to blaze his own trail on the music scene. "Hurry" and get to know this exciting artist!

On November 17th, emerging Alt-Americana singer-songwriter Butch Parnell dropped his latest EP, The Fall. According to the artist, the 6-track collection of soulful, emotionally-driven, and slightly twangy tunes touts “…a familiar story of love and loss that I’ve tried to tell as simply and without pretense as I can.”

Parnell recently released the second single off the EP, “Hurry,” which is a track about confessing love and allowing it to light the way to hope. He wrote the song to win over an unrequited love and, while the song didn’t necessarily work out for him in the romance department, it’s been popular with his live audiences.

“‘Hurry’ is the kind of song that can be interpreted many ways, but the two that stand out to me are 1) That it’s a song about new love. When you’ve fallen so much in love that you can’t wait to see the one you love. That all you want is to hear them say ‘I love you’ and wrap his/her arms around you. 2) It also could be thought of as a song talking about uncertainty in a relationship. You’ve been all consumed by love and out of desperation you need to hear the words ‘I love you’ just to know the other person is still in this. I certainly didn’t think of either of these when I was writing it. It just kinda came out naturally. It took 15 minutes to write and I’ve spent much more time than that trying to figure out what I meant,” Parnell explains.

Enjoy the soothing official lyric video for “Hurry” below!

Dave Parnell, under the moniker Butch Parnell, currently resides in Brooklyn, New York after relocating to pursue a music career from his hometown in rural North Carolina. After recording his debut album The Arc, under the name Runaway Dorothy, the entertainer received rave reviews and grabbed the attention of musical royalty such as the Counting Crow’s Adam Duritz and Rosanne Cash. The next few years saw Parnell touring in support of the album and playing festivals like SXSW and CMJ multiple times.

Wanting his fans to hear his music sooner, rather than having to wait for a full album, Butch Parnell began releasing a slew of EPs and singles, including his most recent EP The Fall.

By the way, “XO” is a Beyoncé cover. Yes, he went there. Check it out!

Be sure to share Butch’s unique sound with others to enjoy!