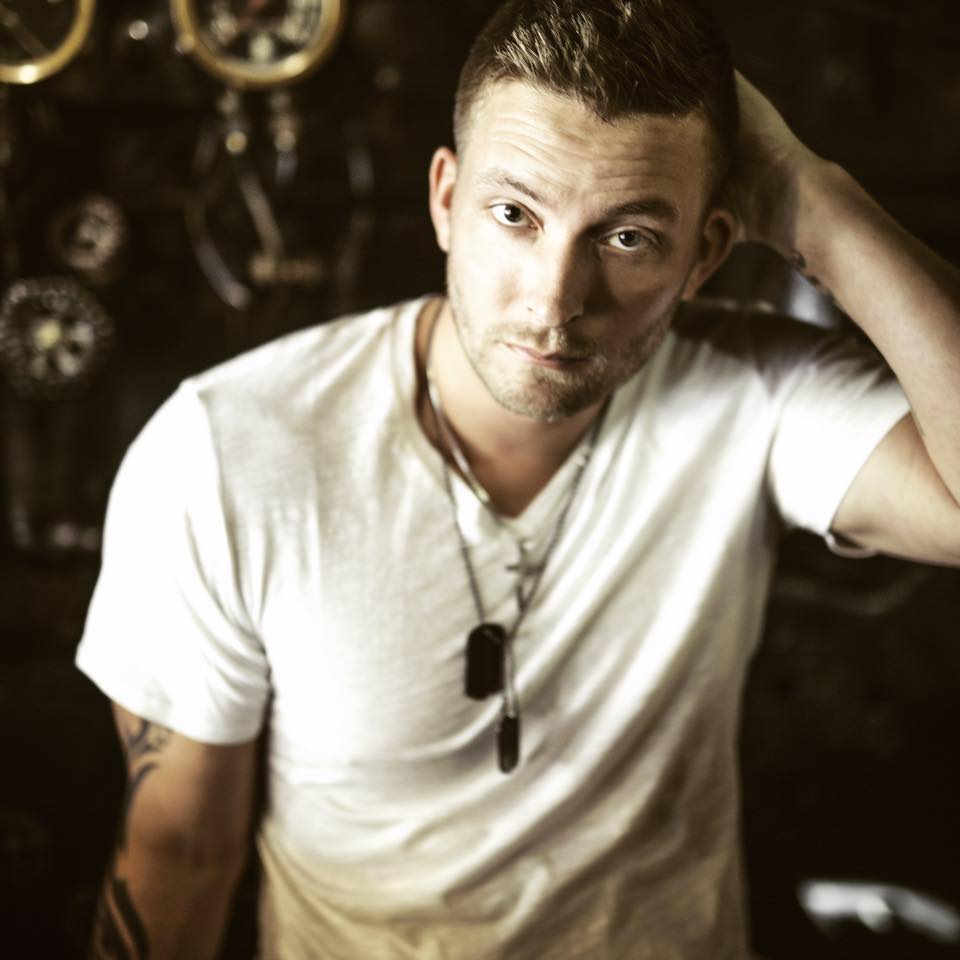 Emerging country artist Matt Austin grew up with traditional blues and rock music influences in Detroit, Michigan. Austin truly believes music tells a story and strives to write, play, and perform “music that can touch your soul and raise the hairs on your arms, because that is what I grew up on, and why I fell in love with music in the first place.”

Matt Austin’s latest single, “Bad Feelin’,” offers country fans an uptempo song perfect for a night out. The track has been climbing the New Music Weekly Charts at lightning speed and is already in the Top 20— sandwiched between Kenny Chesney and LoCash for the distinction of being in the ‘Most Added Category’ for Music Row. Check out his new music video for the tune below.

Currently, fans can catch the budding talent performing for sell-out crowds in the Great Lakes Region. He and his band have recently opened for artists such as Lee Brice, Brantley Gilbert, Chase Rice, Sam Hunt, Jon Pardi, Uncle Kracker, Aaron Lewis, Charlie Worsham, and The Cadillac Three. Through all of his efforts and talents, Matt Austin recently received a nomination by New Music Weekly as ‘Best New Country Artist 2016.’ We have a good feelin’ that we’ll be seeing a lot more of this artist in the near future.