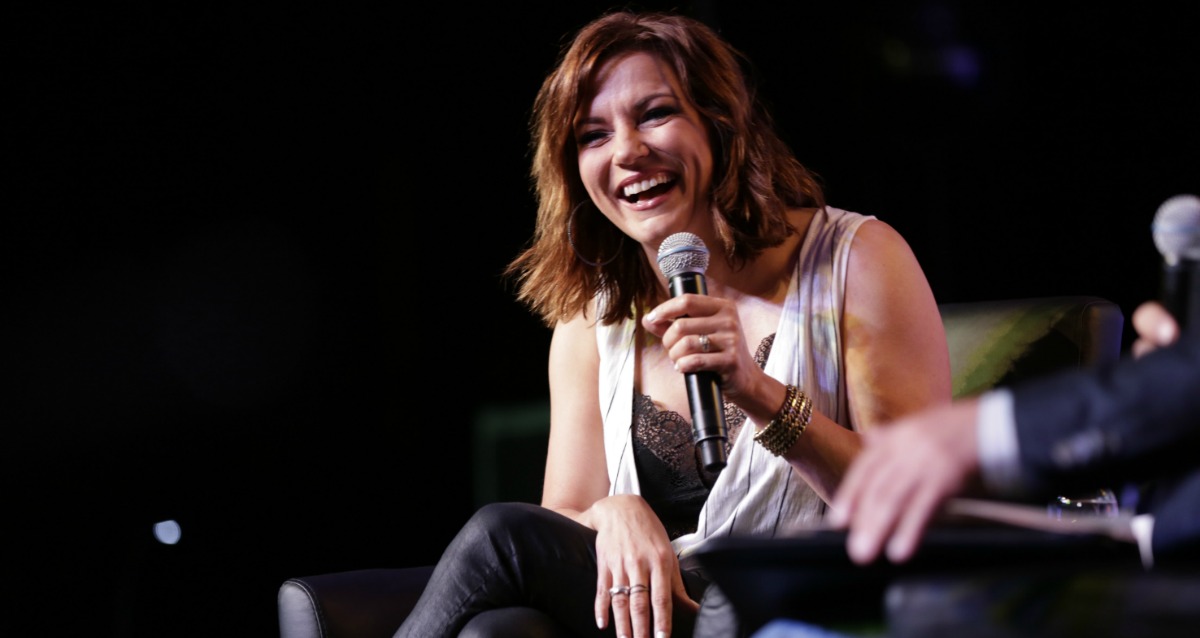 It’s been twenty-five years since Martina McBride released her first record and the music industry has changed dramatically since she first started out.

Martina McBride officially entered the music industry with the release of her debut album The Time Has Come in 1992 with RCA records. This year marks the 25th anniversary of her first release and the Grand Ole Opry member sat down in a recent interview to reflect on the past 25 years of her career.

“It’s amazing. It doesn’t feel like 25 years,” McBride said. “I’m still blessed to be making music and touring. It’s been more than I thought would happen.”

If you would had asked McBride if she thought she would be able to keep relevant in such a changing industry for a quarter of a century, she probably wouldn’t have believed you!

“I don’t think I could have comprehended it. Longevity is one of my goals – I think it is for everybody. We all want to do this as long as we can. I don’t think I thought in terms of 20 or 25 years. I don’t think I had the capacity to think that far ahead at that point in my life. This business is so volatile, and there’s so much of it that is out of your control. I always said if I didn’t have the fans, I wouldn’t be here 25 years later. So, I think there is a huge debt of gratitude to them” she said.

One of the positive changes McBride cites for the music industry is social media. She loves being able to connect with her fans in a much more intimate way than she was able to do at the start of her career.

My career has allowed me to do more than just make music, it has given me the opportunity to connect with some truly amazing women and give back to our community. @teammusicislove #Samsungpartner #SamsungWomenInCountry 📷: Galaxy S8

“I’ve enjoyed being able to share parts of myself that might be more than you would get in a three or four minute interview – more personal things… All people would see is what they saw on an interview. I was super shy when I first started out. Then, I had all these serious songs that I would get asked about. So, all my interviews were serious and nobody got a sense of my personality. With social media, you can give so much more, and I’m really enjoying sharing that” McBride shared.

In 2016 McBride released a new album titled Reckless and is currently on tour now to promote it.

Check out the title track from the new album below!