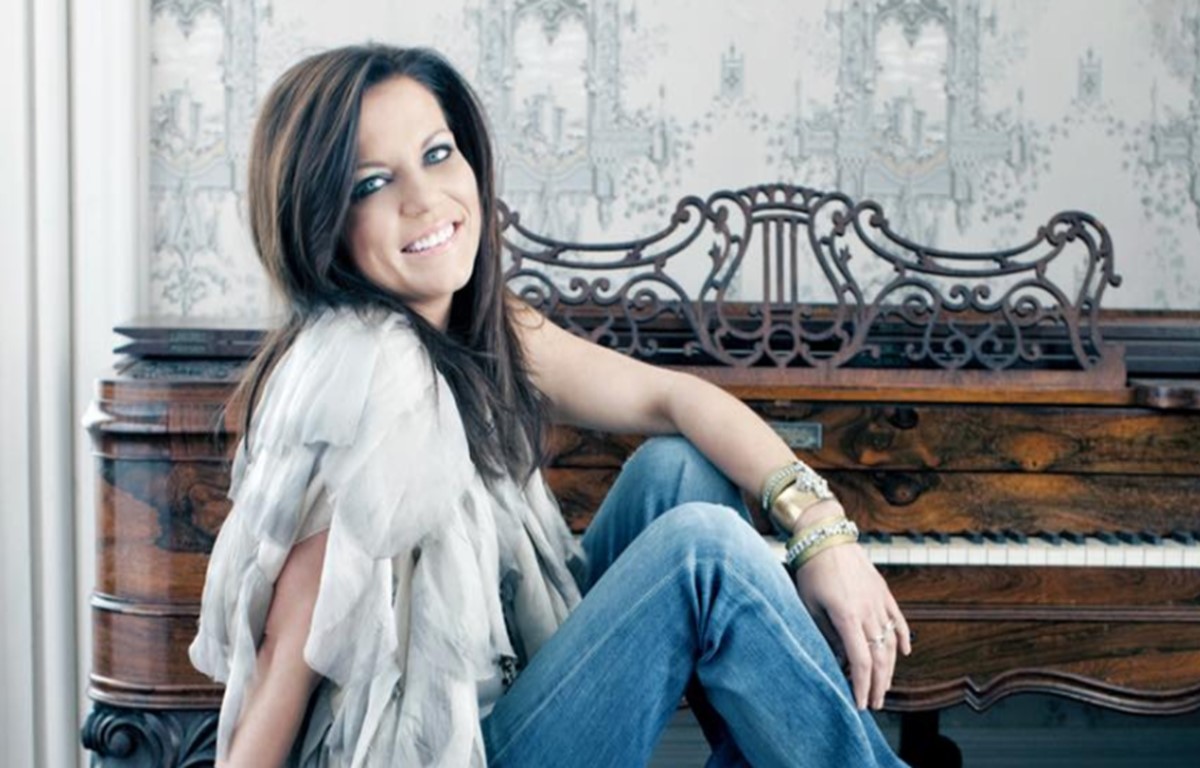 Country music entertainer Martina McBride knows how to lift a person's spirit! Check out the surprise party she threw for a loyal fan right here.

Country music star Martina McBride recently threw a very emotional surprise party for a four limb amputee in the small town of Zanesville, Ohio. The songstress’ charity initiative Team Music Is Love got news from the Ohio State University Wexner Medical Center that a patient there was fighting to recover from losing part both arms and legs.

The center reported that one of patient Sandy McGee’s big goals during her recovery was to get well enough to attend an upcoming Martina McBride concert that was scheduled for her hometown of Zanesville, just outside of Columbus. Sandy told doctors that Martina was her favorite music artist and she spent months this year recovering and going through rehabilitation with new prosthetic hands and legs to get ready for the concert. When Martina heard this, she wanted to do something more for her loyal fan.

She threw a surprise party for Sandy on her Love Unleashed tour stop just a few hours before playing the Muskingum County Fair in Zanesville. Sandy’s entire family and her medical team from Ohio State University attended the party which happened at the local VFW hall and included a custom record player cake, balloons, and gifts.

Martina certainly gave Sandy the surprise of a lifetime as they spent part of the afternoon together laughing and discussing the upcoming concert that night. Sandy is a mother and grandmother and was a school bus driver for 20 years before a catastrophic illness caused her amputations.

Watch the awesome surprise unfold below!

Through her Team Music Is Love charity initiative, Martina McBride invites fans to join her in making the world a better place out on tour and in their own hometowns. It’s all about bringing people together to do good through the power of music.

We wish Sandy and her family the best as she recovers!

Share this feel-good moment with other country music fans!