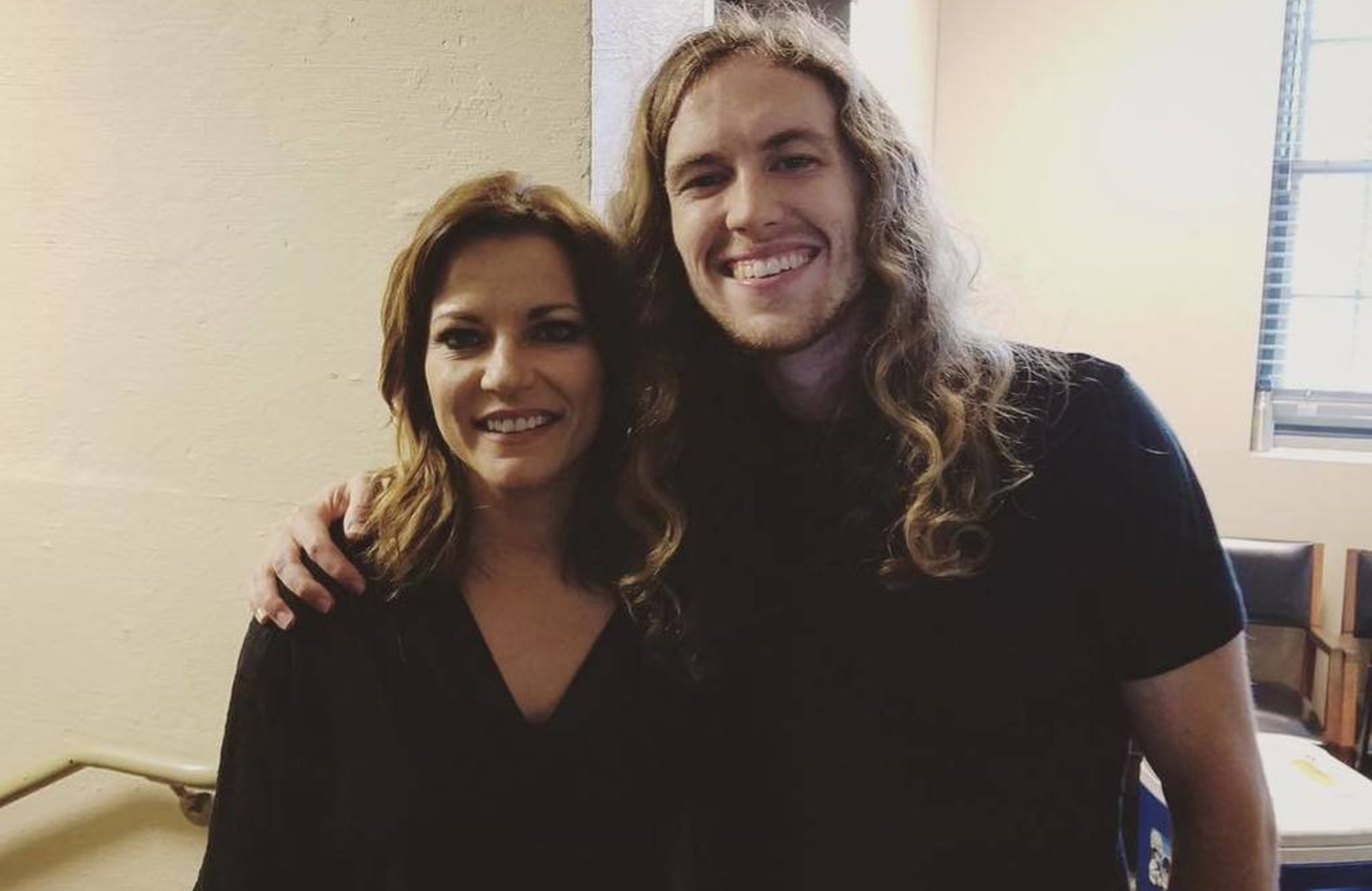 Martina McBride and her husband, John, teamed up with some friends to help a music student walk again after a horrific bike accident.

With the support of Martina McBride, her husband John, and his friends, David Francisco is learning how to walk again. His life changed after a horrific biking accident, leaving him unable to walk due to the injuries.

Francisco is a music student who completely severed his spinal cord when a car struck him while riding his bicycle around Nashville more than one year ago. His parents in Knoxville, Tennessee, rushed to his side when they heard the news. However, it was McBride’s husband and Francisco’s teacher, John, who kept him company immediately after the tragic accident.

Francisco and his loved ones quickly learned that he would not have function of his legs from that moment on. But instead of seeking pity, he had motivation to make the most out of his life despite the setback. The McBride family and their close friends put on fundraisers. Together, they raised more than $30,000 for the Francisco family. A foundation called MusiCares even stepped in to give the family another financial boost during their time of need.

David Francisco gratefully accepted the donations. He then began treatment at the Shepherd Center in Atlanta, where they specialize in intensive rehab routines specially for spinal cord and brain injuries. After a month of persevering through an exhaustive recovery, Francisco noticed some movement in his foot. His progress went uphill from there as the recovery process continued to help.

Thanks to the generosity of Martina McBride and their community, Francisco regained motion in the majority of his legs. He also returned to John McBride’s Blackbird Academy to continue his education in the musical world. Francisco uses his optimism to guide him through life after suffering through what seemed the worst moment of his life.

“I do sometimes wonder how much I’m banking on continual improvement. If it was to stop, would it change my attitude? But I’m gonna keep trying and see what happens,” Francisco told The Tennessean.

Francisco also plans to move to Los Angeles soon to pursue a career in music and be with his girlfriend.