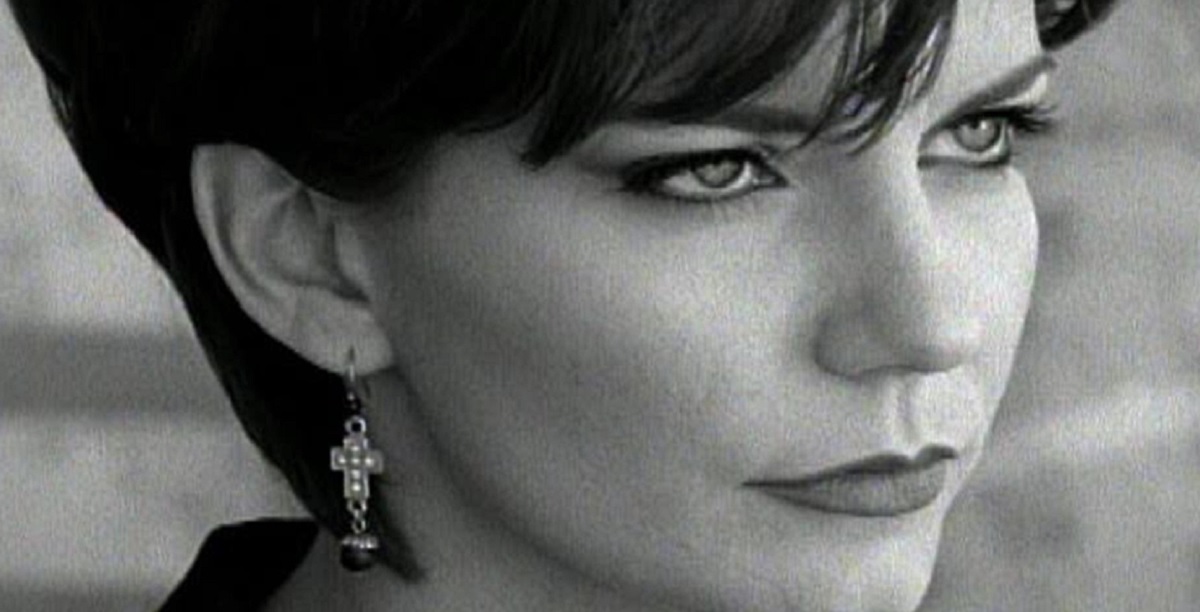 The Martina McBride Independence Day song was released in 1994 from her album “The Way That I Am”.   In this country tune a woman achieves independence from an abusive relationship. The song peaked at number 12 on the Billboard Hot Country Songs chart. The music video was ranked #2 in CMT’s 100 Greatest Videos in Country Music.  The song won two CMA Awards including the 1994 “Video of the Year” award  and in 1995 the “Song of the Year” award.

The song and music video focus on the tale of an abused wife and mother and put the spotlight on domestic abuse issues that many women face.  Watch the music video and check out the lyrics below.

Well word gets around in a small, small town
They said he was a dangerous man
But mama was proud and she stood her ground
She knew she was on the losin’ end
Some folks whispered and some folks talked
But everybody looked the other way
And when time ran out there was no one about
On Independence Day

Let freedom ring, let the white dove sing
Let the whole world know that today is a day of reckoning
Let the weak be strong, let the right be wrong
Roll the stone away, let the guilty pay it’s Independence Day

Well she lit up the sky that fourth of July
By the time that the firemen come
They just put out the flames, and took down some names
And sent me to the county home
Now I ain’t sayin’ it’s right or it’s wrong
But maybe it’s the only way
Talk about your revolution
It’s Independence Day

Remember to “share” this with other Country Music fans,