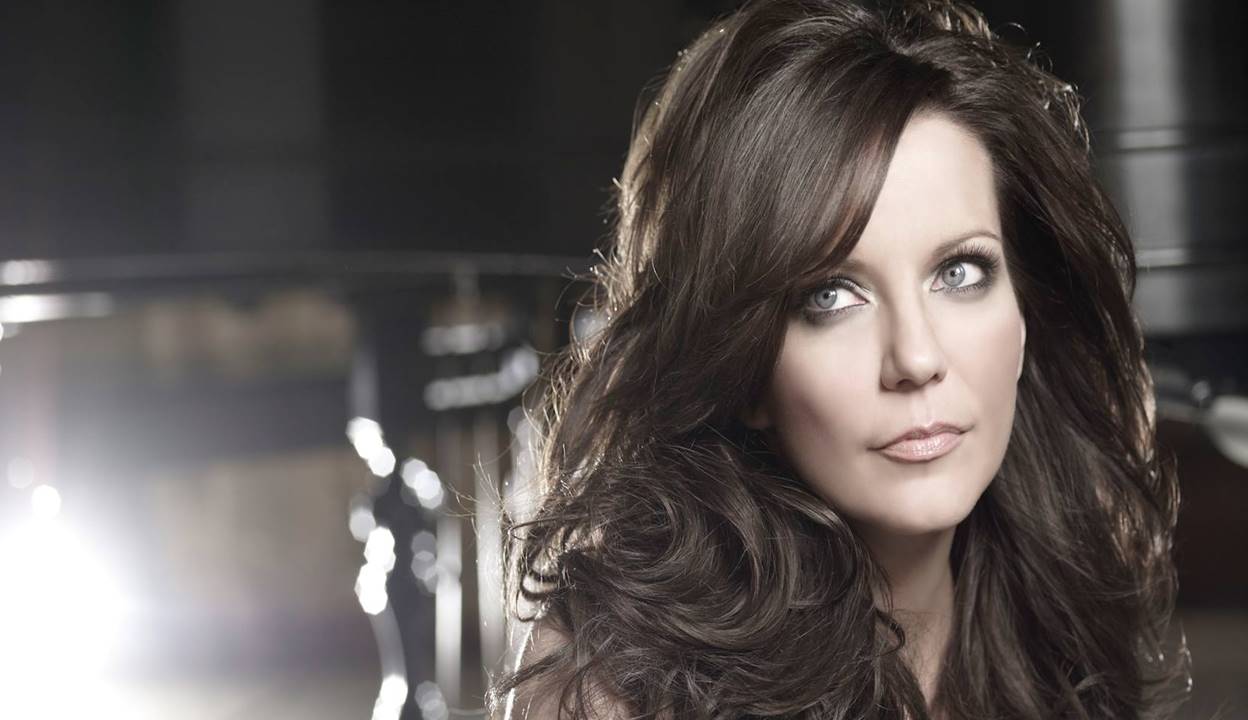 Martina McBride sat down to give some uplifting life advice, including how to identify the “A-hole” in the room!

Women in the music industry have to overcome lots of discrimination from a male-dominated working environment and no one knows that more than industry-veteran Martina McBride.

McBride has not only survived a very challenging industry and thrived, but she has been doing it for a quarter of a century. If anyone is going to give advice, McBride is the one to do it!

During a recent interview McBride gave the following pointers:

“It’s OK to say no, and you don’t always have to explain why.”

“If you meet three assholes before noon, there’s a good chance you’re the asshole.”

“Your 20s are for figuring out what you want to do as well as what you don’t.”

“Don’t be afraid of having no money and feeling like you’re never going to make it.”

“You’re stronger than you think you are.”

McBride recently released new music last year in 2016 and is now hitting the studio to start thinking about Christmas! Mcbride will be putting out a Holiday album this coming winter season and we are so excited about it!

“I’m cutting it in Los Angeles this week with a big band and orchestra,” McBride divulged.

“I hired Patrick Williams to arrange it, who is legendary and has arranged for so many people, and he has that classic big band approach. When I made 1998’s White Christmas, I wanted to make a classic sounding record. I can’t do that same record again, of course, but this one is going to have several up-tempo things on it. It won’t have as many hymns on it. It will be more things like ‘Santa Claus Is Comin’ To Town’ and ‘It’s Beginning To Look A Lot Like Christmas.’”

McBride’s 1998 White Christmas album has become a classic, we are sure this new one will be too!

“Nobody could have predicted that. It’s so astonishing to me. We still sell a lot of copies of that record every year – in a time where people aren’t buying records. I think it’s because it’s comfortable. People can put it on in the background while you are baking cookies, having a party, or decorating the tree. It just feels like those old records. There’s a comfort level to it, and I think that’s why people keep gravitating toward it. It’s a classic. I set out to make it sound like a classic, but I didn’t know it would become a classic, so I’m very proud of that,” McBride said.

Check out the most recent music video from Martina McBride for her song “Just Around The Corner” below!