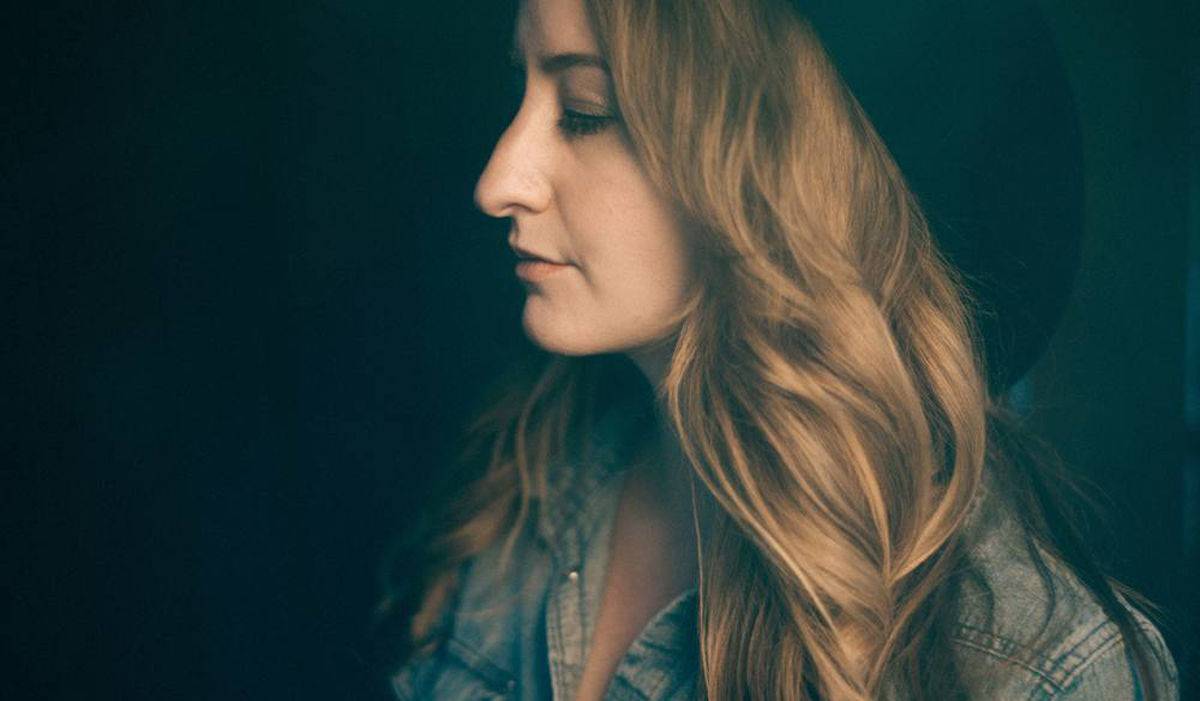 Chris Stapleton announced the kickoff of his summer tour, the All American Road Show. A number of esteemed artists are set to join him, including Maren Morris, The Brothers Osborne and Lucie Silvas. We’re expecting big things from this lineup, and we’ll be paying special attention to artist-on-the-rise Margo Price, who will be joining him on the latter part of the tour.

Can't wait to join @ChrisStapleton for some dates on his All-American Roadshow Tour this summer! More info at https://t.co/Is7YuipDg4 ✨ pic.twitter.com/HxtDui51hP

Price, who released her debut album in March 2016, has been making serious progress in the industry. She appeared on Saturday Night Live in April 2016, released two music videos in the last year, and has made quite the impression on the U.S. an U.K. country music charts.   Enjoy watching Margo’s official music video for “Hands of Time”:

This summer, Price will continue to expand her horizon on tour with Stapleton, beginning in early August. Those dates include:

Between now and then, Margo Price isn’t taking any breaks. Currently, she’s touring on her own across the U.S. before hitting the stage with Stapleton.