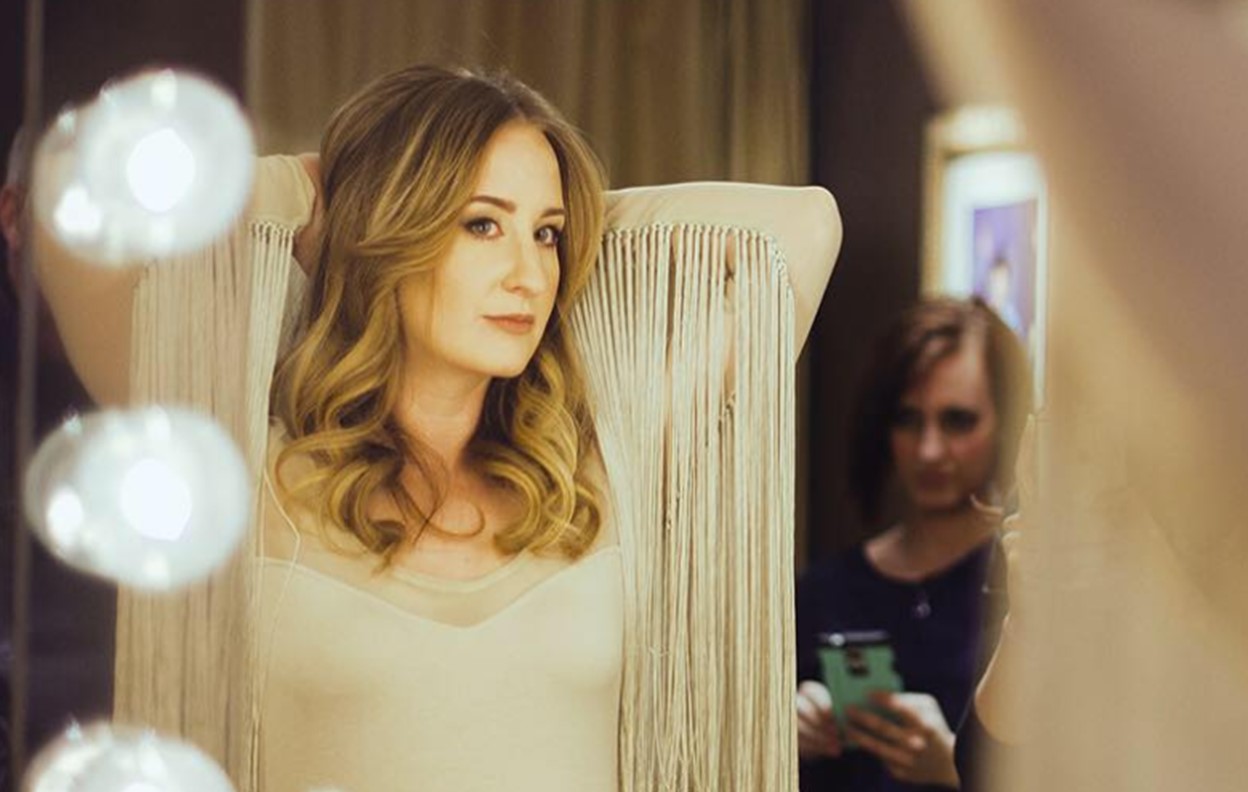 Country music singer-songwriter Margo Price has released the accompanying music video for her track “A Little Pain.” If you have ever worked a minimum wage job and felt worthless, you will relate to this visual. However, at the end of the video, Price finally gets her long-awaited revenge on her unappreciative, creepy manager. throughout the video, the screen is split half and half. On one side the audience sees the visual story playing out, and on the other side we see Price jamming out with her band.

“A Little Pain” was the first single Price released from her sophomore album All American Made, which was released last October.

Watch the music video below…

I’m so tired but I can’t sleep
Too many obligations I’m trying to keep
Gotta please everybody except for myself
But like Levon said, “Ain’t in it for my health”
Everybody thinks it’s all work and no fun

When I come home, I’ve gotta leave
My reality is only make-believe
Someone said it’s one or the other
But I’m breaking my back and working like a mother
Who’s to say just how it’s done?

Baby, slow, down, better hurry up quick
I feel so good that it’s making me sick
And I didn’t mean to call your phone
I said, I like you the best when I’m all alone
It’s been real but I gotta run

Thanks for the shirt @particlekid! I’m gonna wear it tonight at The Fox Theatre in Boulder. 8 pm #everythingisbullshit 🤠💩

The Illinois native is currently on tour. Check out her upcoming tour dates and locations below! For the full list visit her official website!

Be sure to share “A Little Pain” with other Margo Price fans!