Maren Morris Collaborates With Zedd & Grey on “The Middle” 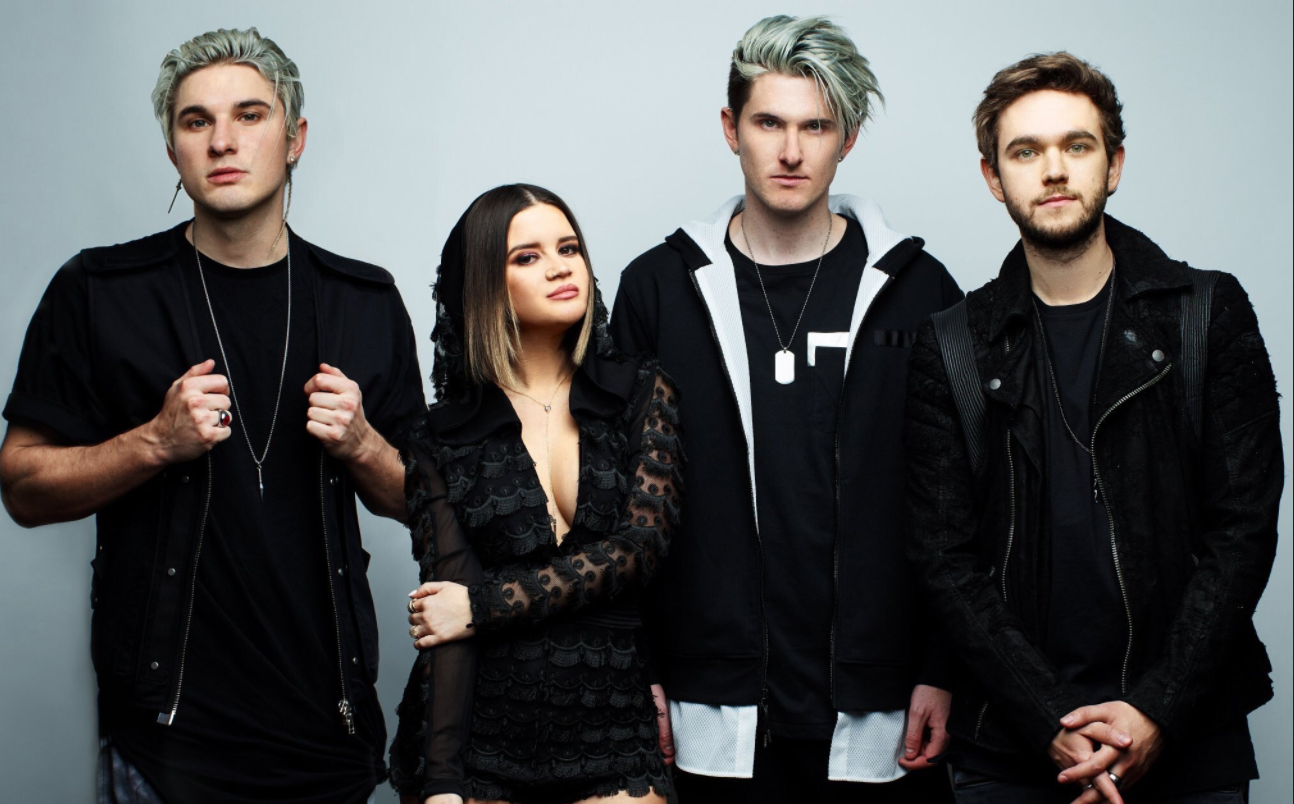 Country music star Maren Morris recently teamed up with Zedd and Grey as a featured artist on "The Middle." Check out the new tune here!

This week, EDM artist Zedd released his new single titled “The Middle,” featuring Maren Morris on vocals. Electronic duo Grey also worked on the track, making it a mashup you won’t want to miss! Retail chain Target plans to use the song in a new commercial that will debut during the 2018 Grammy Awards ceremony on Sunday and begin airing nationally on February 4th.

Check out “The Middle” below!

The song pulls Morris from her country roots as she explores the electronic music genre. She sings about fighting with a lover: “Take a step / Back for a minute / Into the kitchen / Floors are wet / And taps are still running / Dishes are broken / How did we get into this mess? / Got so aggressive / I know we meant all good intentions…”

When @Zedd comes to Nashville to record your vocal, you race there. So proud to be apart of this jam. The Middle is out everywhere, now! @greymusic 💎💎💎https://t.co/mCEkb2vvNz pic.twitter.com/hdN6pzKZCK

“We worked really hard on this record to get it just right and it feels great to be able to finally share it with everyone,” Zedd shared in a press release. “It was super fun working with Maren because she is clearly an amazing singer and very talented musician. And, I always love working with Grey because we push ourselves to make the best music possible and the end result is incredible.”

Morris added, “I’m so excited we’re finally able to share The Middle with the world. Zedd was so great to work with and so easy-going, it felt like we’d been working together for years. The sound is reflective of my many influences as an artist — a little bit country, little pop, little R&B, relatable emotional and catchy as hell. There are no limits with this song and I can’t wait to see how the fans react.”

Morris will join Eric Church and Brothers Osborne on stage at the Grammy Awards for a special tribute honoring the victims of the Route 91 Harvest Festival mass shooting. She is also nominated for ‘Best Country Solo Performance’ for “I Could Use a Love Song.” The Texan also released her new single, “Rich,” on Monday. Listen to the track!