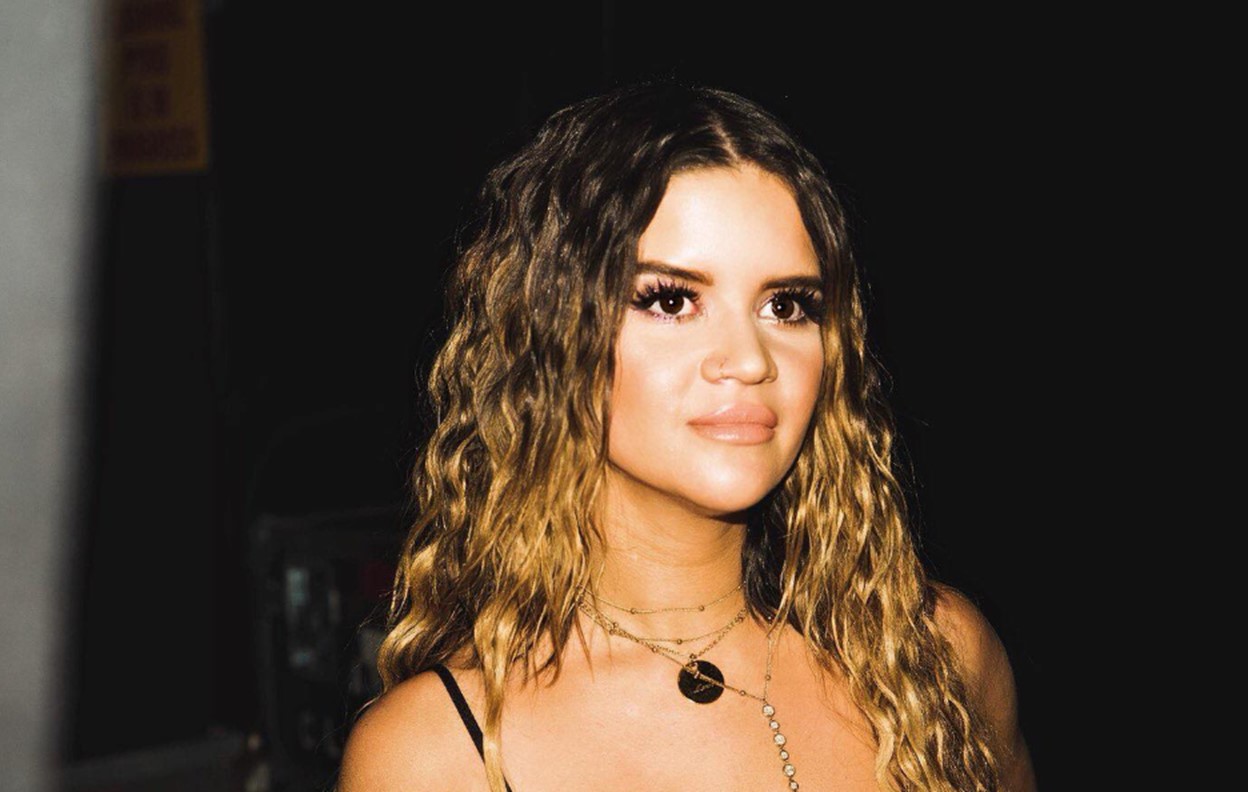 Country music singer-songwriter Maren Morris' sophomore album is in the works! Check out what fans can expect here...

Country music hit-maker Maren Morris made a huge impact on the Nashville scene with her 2016 debut Hero album, which peaked at number five on the Billboard 200 chart. So what can fans expect from the Texan’s sophomore album? Well, it’s not going to sound anything like her “The Middle” collaboration with Zedd and Grey.

“I had had most of my album already done and written before I signed on for ‘The Middle,’ but I definitely think that even with my first album there were different genres and influences happening,” Maren shared with AOL. “I would say that even more so on this second record.”

When asked if Electronic Dance Music (EDM) will be popping up on her latest, Maren responded with a chuckle, “There’s no EDM on there. But there’s a little bit of everything for everyone on this record. I’m proud of it.”

While Maren is going to keep some of that sound that fans are familiar with from Hero, she’s going to be pushing her vocals to the edge with this album.

“It’s a longer record. There were only 10 or 11 songs on my first record, so it was just cool to really tell a story from beginning to end with this. It’s more grown up, but it doesn’t take itself too seriously. I always kind of put in my humor into some of these songs,” she began. “It’s not too far of a different sound from the first one, but I would say it’s a more elevated version of what I released a few years ago.”

The singer married fellow country artist Ryan Hurd in March and two love songs they wrote together will be featured on the upcoming project. We look forward to see what Maren releases next!

Last night in Nashville before Christmas with my favorite drinking/life partner.