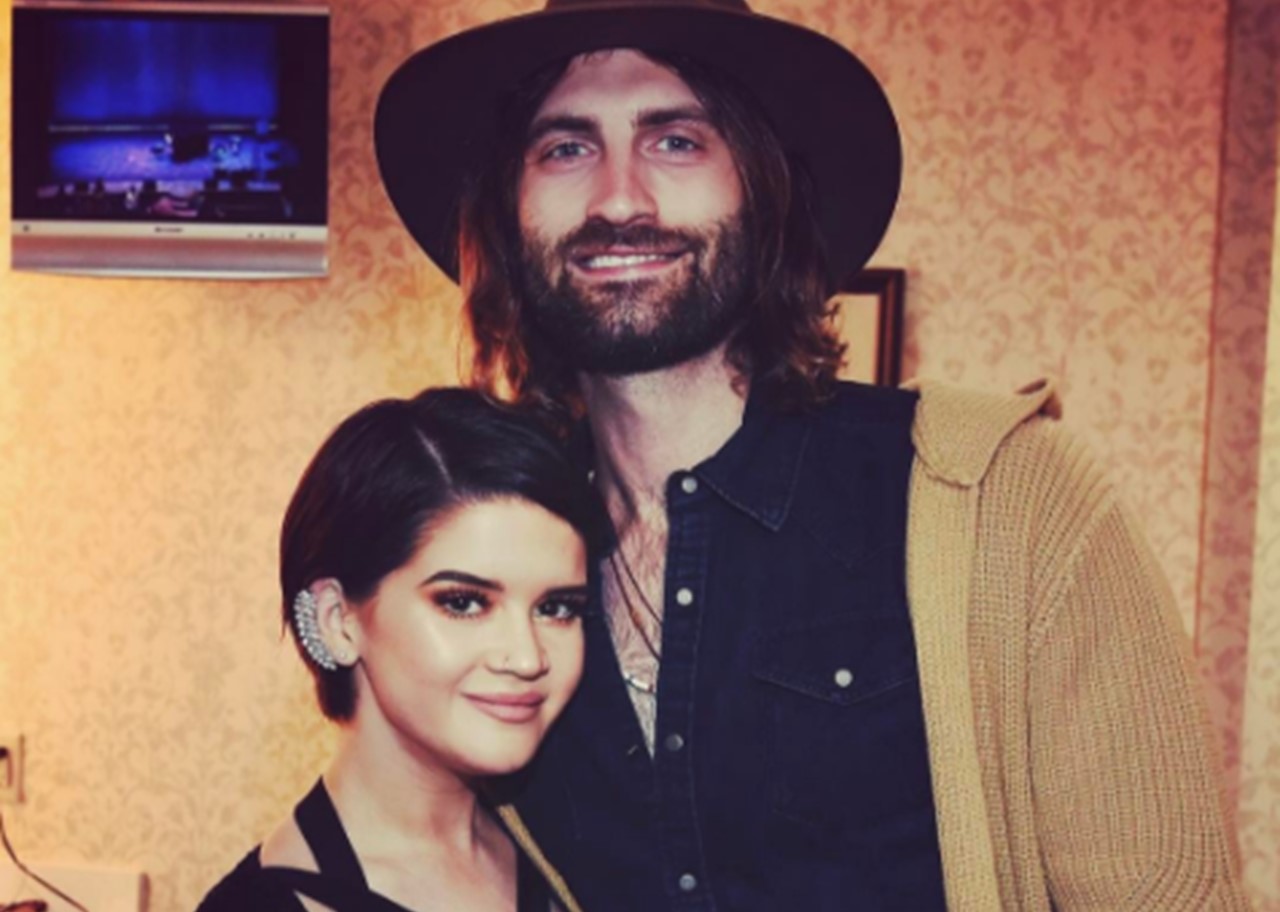 Country music artists Maren Morris and Ryan Hurd have gone public with their engagement. Check out their fitting announcement here!

It’s official, country music artists Maren Morris and Ryan Hurd will be heading down the aisle! The 27-year-old Grammy-winning “My Church” songstress announced her engagement to 32-year-old Ryan Hurd on Sunday, July 9th.

According to PEOPLE, the couple met in 2013 during a writing session soon after Maren moved to Nashville but didn’t start dating until late 2015.

“We had been friends for only a couple of years, but there was always this writing chemistry in the room, and eventually, the timing of it was undeniable. We had such a foundation built off writing so many songs over the years that we were like, ‘Why are we avoiding this?’” Morris shared with the outlet.

“[‘Love In a Bar’] is very much an autobiographical song about my relationship with Maren,” Hurd added. “I met Maren writing songs and I met her when I was starting to have success. We wrote ‘Last Turn Home,’ that Tim McGraw recorded, and we would write and then after we’d go over to a bar in midtown and have a couple beers. That’s when we started making a real connection, beyond a creative partnership.”

It’s fitting that Maren and Ryan selected the photo below to share their happy news with the world. The snapshot serves as a direct ode to the tune he penned about falling in love with Maren. The lyrics read: “We found love in a bar / In the back of a patio corner / Away from the lights / It was us and Corona / And hearts on fire like the cigarettes you smoke / When you drink now we can’t turn back / Cause the words came out / And the truth can’t lie / And we’ve been saying it with our eyes the whole time / That you have my whole heart / Yeah, we found love in a bar.”

As you can see, Maren is now rocking a stunning diamond engagement ring. Congrats to these two talented lovebirds.

Learn more about Maren Morris in this quick 1 minute interview of the rising Country Music star.

Currently, Morris is on the road with Sam Hunt‘s 15 in a 30 tour and Hurd will soon join country music duo Florida Georgia Line’s Smooth tour. The pair will reunite when they head out on the fall leg of Morris’ Hero tour.