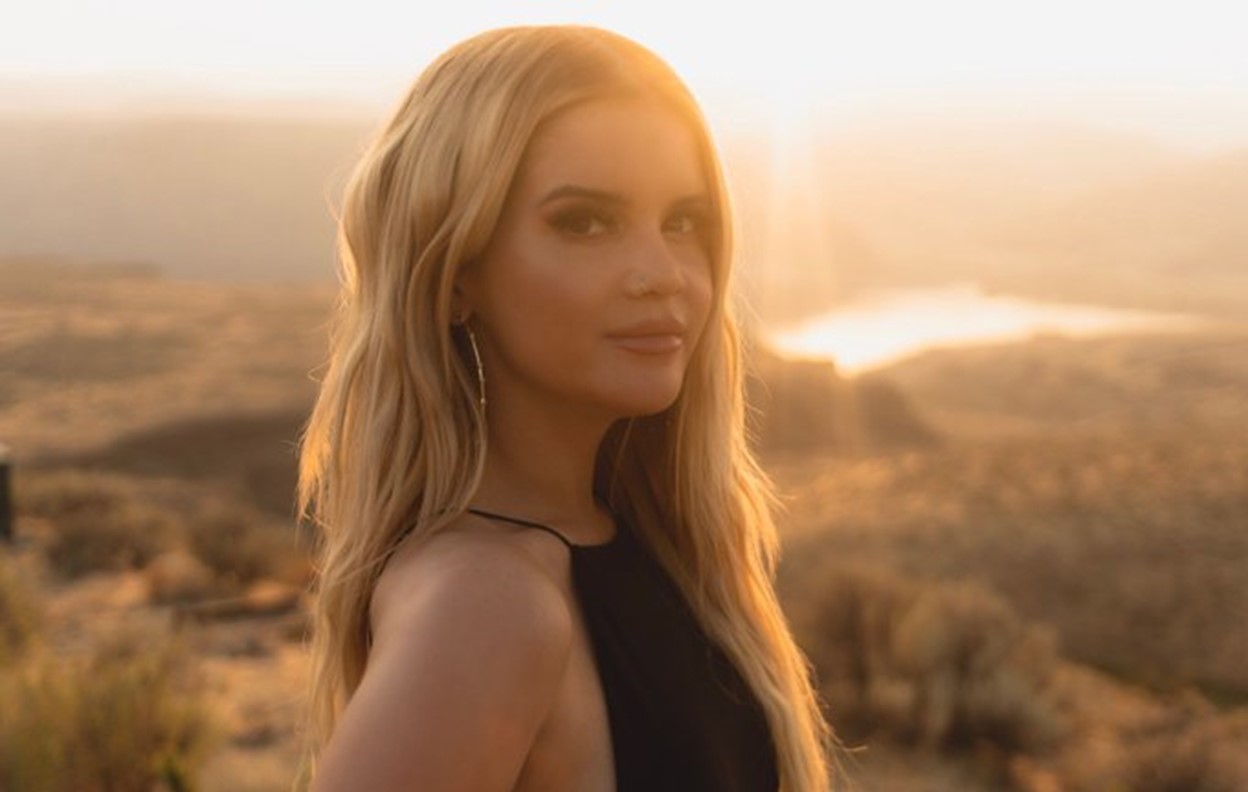 Before her big breakthrough, country music songstress Maren Morris tried to go the reality singing competitions route but faced rejection from both American Idol and The Voice! Oh and America’s Got Talent too!

Watch Maren describe the early days of her career and her many rejections below!

“I have this very traumatic vivid memory of auditioning for American Idol when I was 17,” she shared. “You audition for a 20-year-old producer who probably has no music cred… You sing your heart out and my entire group got cut, like, ‘Sorry, you have to take the walk of shame.’”

Even though the reality TV path didn’t work out, Maren has gotten the last laugh: “The poetic justice of that whole thing is now people audition with my songs on those shows, so I just get the check in the mail.”

The now Grammy-winning artist has been thriving since her series of rejection from the singing competitions. Watch Maren talk about songwriting, “My Church,” and her Grammy win below.

Country Music Association Award for New Artist of The Year – (2016)

Maren continues to build on all of her successes. Her latest album, GIRL, went No. 1 and also debuted as the most streamed song by female country artist. Take THAT American Idol, The Voice, and Americas Got Talent! Maren Morris didn’t let rejection stop her!

tequila was served tonight. GIRL, The Bones, and Rich are gold and HERO IS AN EFFING PLATINUM ALBUM! Thank you Sony, my Columbia team and thank you to every writer, player, and fan who made this possible. 😭😭😭

Country music hit-maker Luke Combs has expanded his What You See Is What You Get Tour into the fall! The newly added shows will be in-the-round style with the stage in the middle. Special guests Ashley McBryde and...
Country Fancast 21 hrs ago