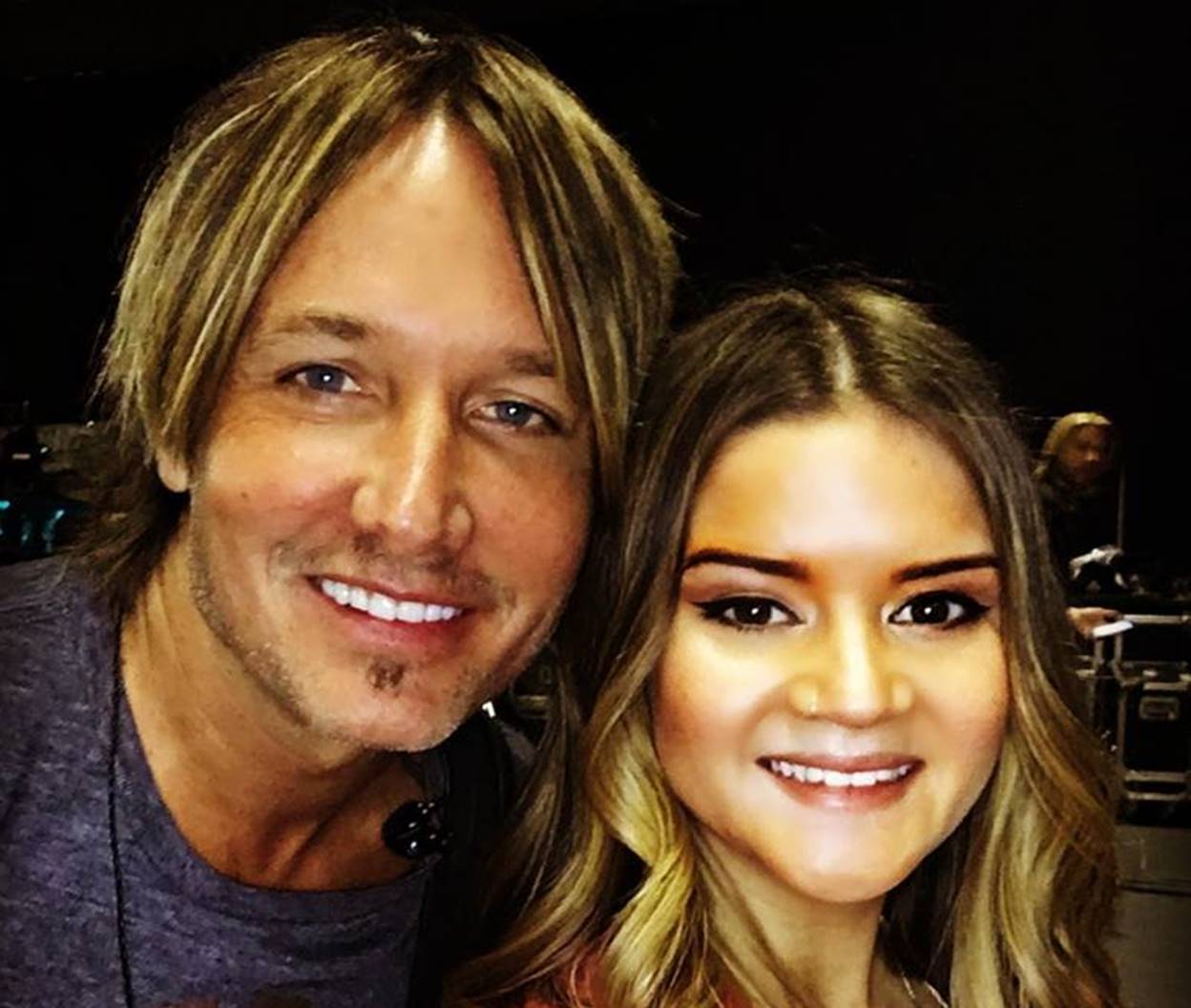 To wrap up her participation in Keith Urban's current tour, Maren Morris pulled quite the prank on the star....

During Keith Urban’s last stateside Ripcord World Tour stop in New York, opener Maren Morris totally pulled a fast one on the unsuspecting country music superstar. The “My Church” songstress was supposed to join Urban for a duet of “We Were Us,” but drummer Christian Paschall shimmied onto the stage instead.

As expected, Keith totally lost it when Christian (who looks a lot like viral internet sensation Joanne the Scammer) emerged dressed as Maren and lip syncing the duet. Maren soon joined Keith and Christian on stage in almost the same outfit. What a fun candid moment!

After the concert, the emerging country artist toasted Keith and thanked him for including her in this life-altering opportunity.

Final show on the Ripcord Tour. Thank you @keithurban for changing my life. 🙌🏼

Keith will be joined by Carrie Underwood on the next leg of his tour in Australia and New Zealand.

Share this moment with other fans of the entertainer!