Maren Morris & One Direction’s Niall Horan Team Up for Duet 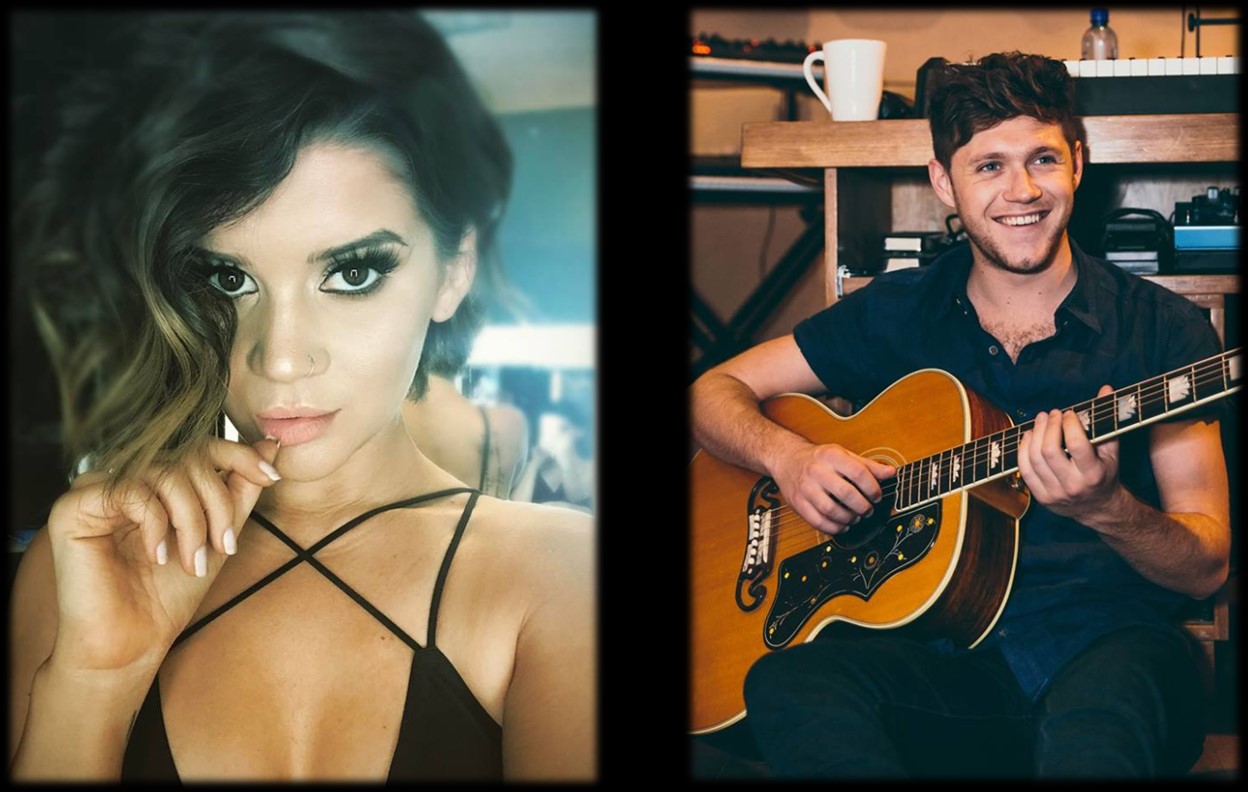 Maren Morris has collaborated with former One Direction member Niall Horan for a new song, "Seeing Blind." More on the partnership here...

Country music artist Maren Morris is about to take the pop music world by storm thanks to a request from former One Direction member Niall Horan. The two teamed up for a new duet called “Seeing Blind.”

Horan recently shared the news and the song at an industry event in Los Angeles, Capitol Congress, which is hosted by Capitol Music Group to show the company’s present and future projects. Working on his solo career following One Direction’s hiatus, Horan is finding his own path. Horan did not reveal a specific release date for his solo debut, but he hinted at a late fall delivery.

Following the release of his two singles, “This Town” and “Slow Hands,” to pop radio, the singer is branching out to show his musical diversity. At the event, he shared some of his new music, including his anticipated collaboration with Morris in the country music world. Morris confirmed the news later that night by re-tweeting Variety‘s magazine coverage of the event.

According to Variety, Horan explained that he reached out to Morris via email, asking if she’d like to team up with him for a duet on “Seeing Blind.” She “happily accepted” the offer, and have since recorded the song together. The magazine reports that the song could be a crossover hit appealing to both pop and country music genres. It features Horan’s signature bass and Morris on harmonies. Fans were very excited to hear the news and showed an overwhelming response on Twitter after Morris tweeted about the duet.

Morris and Horan have never previously worked together, but the pop star sent Morris some love via Twitter about her new track, “I Could Use a Love Song.” The two singers went back and forth over social media, which must have blossomed into a friendship that then turned into a future collaboration.

“Seeing Blind” will be on Horan’s upcoming album, but Morris also recently hinted at her own efforts to ramp up her sophomore album release. She’s been sharing pictures of the writing meetups she has had with her friends and colleagues in the country music industry.

Ask your friends to help you write Album 2 and magic happens. 📷: @reid_long

Morris is currently touring alongside Chris Janson and Sam Hunt for Hunt’s 15 in a 30 Tour. She is also enjoying the success of her latest hits “I Could Use a Love Song” and her duet with Thomas Rhett, “Craving You.”

Share this cool artistic venture with other fans of Miss. Morris!