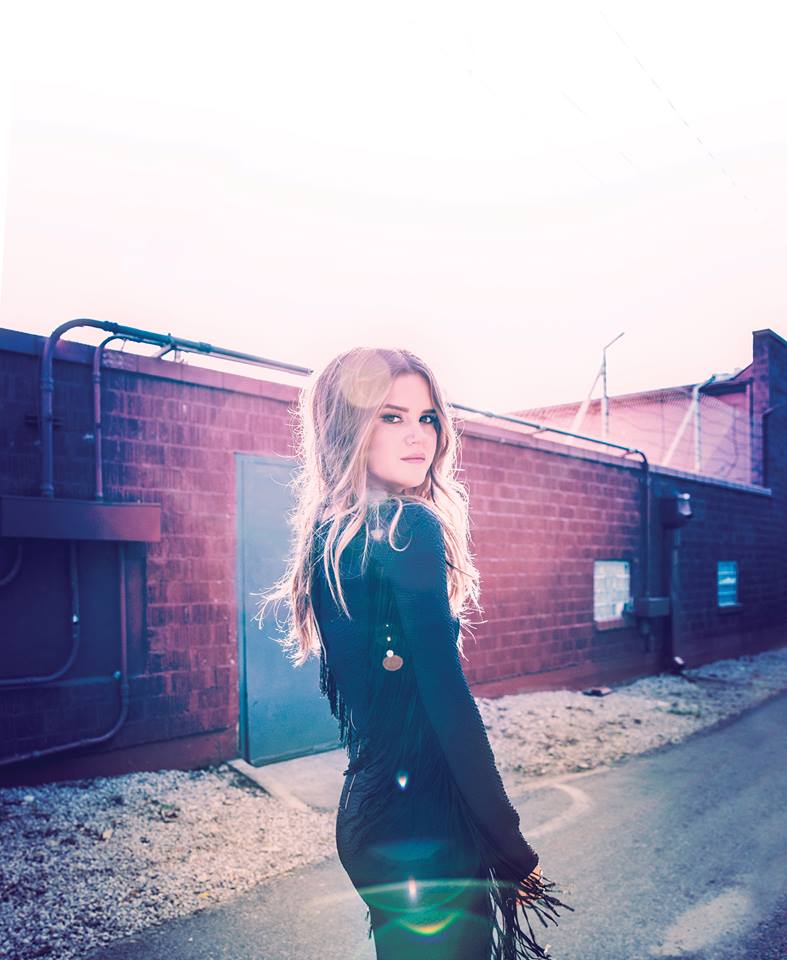 Maren Morris NEEDS to collaborate with Chris Stapleton. Can I get an Amen?

Singer-songwriter Maren Morris, 25, is coming into her own as a performer after cutting her teeth songwriting in Nashville. The Texas-born talent helped pen Tim McGraw’s “Last Turn Home” and Kelly Clarkson’s “Second Wind.” In addition, Morris has shared a stage with an assortment of respected entertainers such as Gary Allan, Pat Green, Radney Foster, Eli Young, and Marty Stuart while on tour.

In 2015, the budding starlet released “My Church” as a digital single, which quickly became a viral hit, generating almost 3 million streams in a little over a month. The Nashville labels took notice, and Morris was snapped up by Sony Music Nashville— the five-song Maren Morris EP featuring “My Church” dropped in November.

After much anticipation, we have the official “My Church” music video. The lyrics touch upon the close connection between music, driving, and renewing your spirit. Sometimes your car and the wide open road is the best place to clear your head…

“My Church” provides an anthem for quiet rebellion and Morris delivers her lyrics with a healthy dose of smokey grit. The young artist pulls inspiration from folk rock, indie pop, and country— which makes for a refreshing melding of uplifting sounds.

Country music fans can catch Maren on Keith Urban‘s 2016 RipCORD World Tour along with Brett Eldredge. The trio hit the stage together starting on June 2nd in Kansas City, Missouri. Tickets for the tour go on sale for some markets starting January 29th.