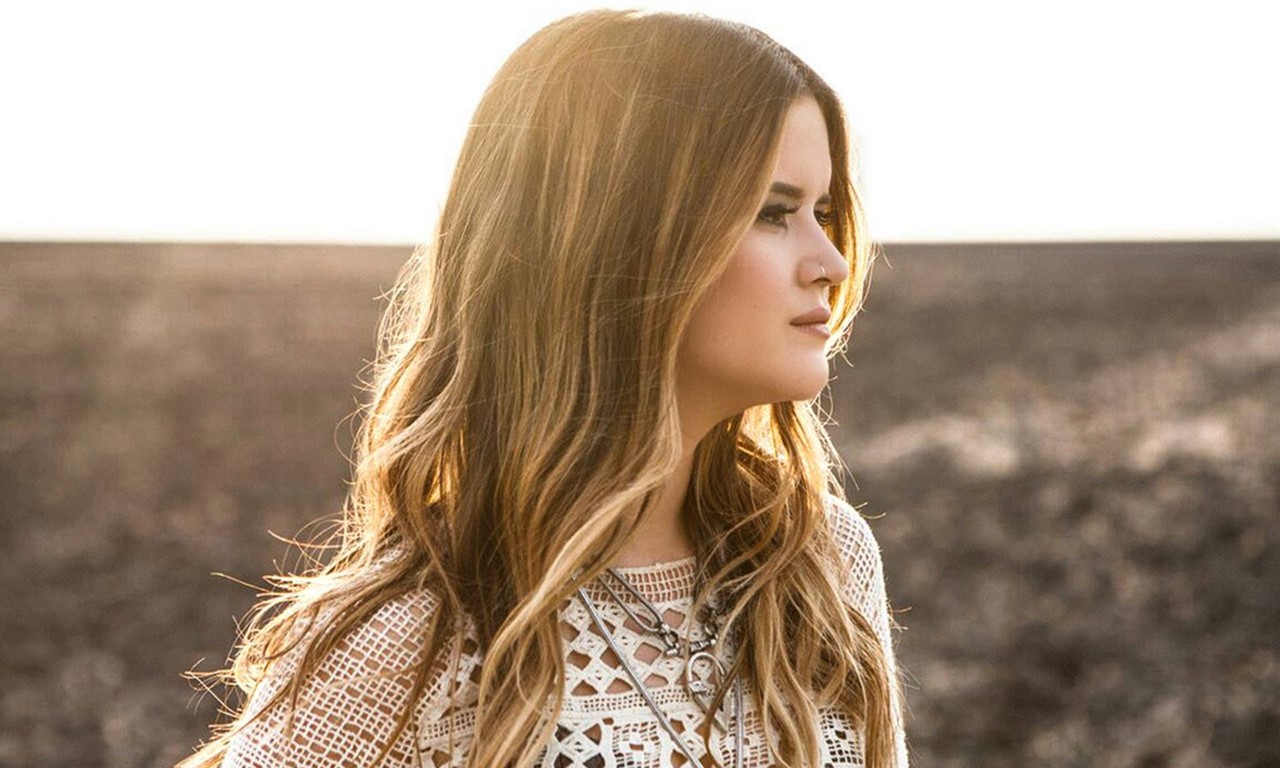 Maren Morris' 'Hero' album gets the deluxe treatment with three additional tracks and the Texan plans her hop across the pond. More here!

Grammy-winning country music artist Maren Morris is set to drop the deluxe edition of her album Hero on Friday, March 17th. This edition will include three additional tracks co-written by the Texan— “Bummin’ Cigarettes,” “Space,” and “Company You Keep.”

Listen to the audio for “Company You Keep” below!

Morris’ new single, “I Could Use A Love Song,” also shipped to Country radio on Monday, March 13th. Late last week, the songbird announced that she’s taking The HERO Tour 2017 international, which marks the first tour Morris has taken to the United Kingdom and Ireland.

The  singer-songwriter will arrive in Dublin on November 12th to start the first of seven dates across the UK. The tour will conclude at Sheffield’s Leadmill on November 21st. Support on all dates comes from Maren’s boyfriend and fellow musician Ryan Hurd.