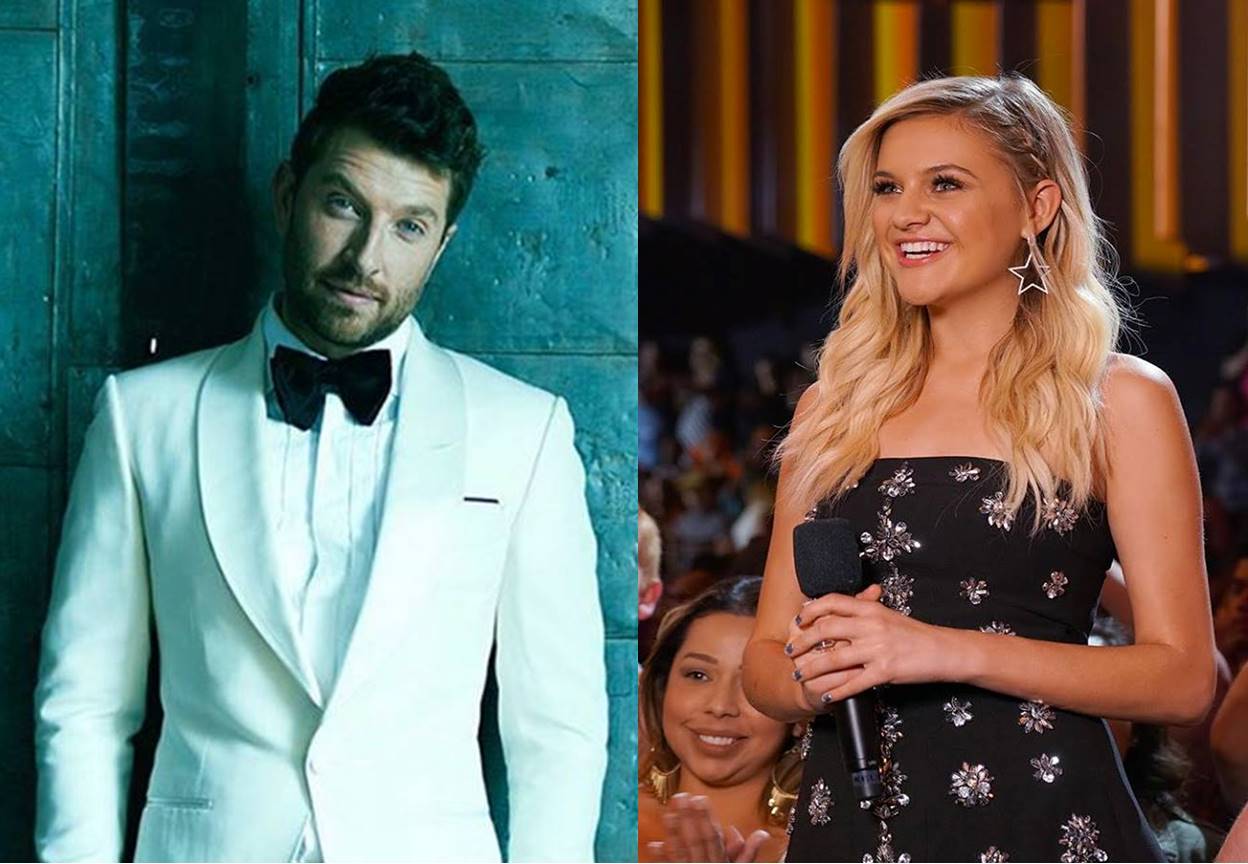 The 2016 Macy’s Thanksgiving Day Parade is slated to include a selection of hot country acts. Details here!

The beloved annual New York City event will be ringing in its 90th year! 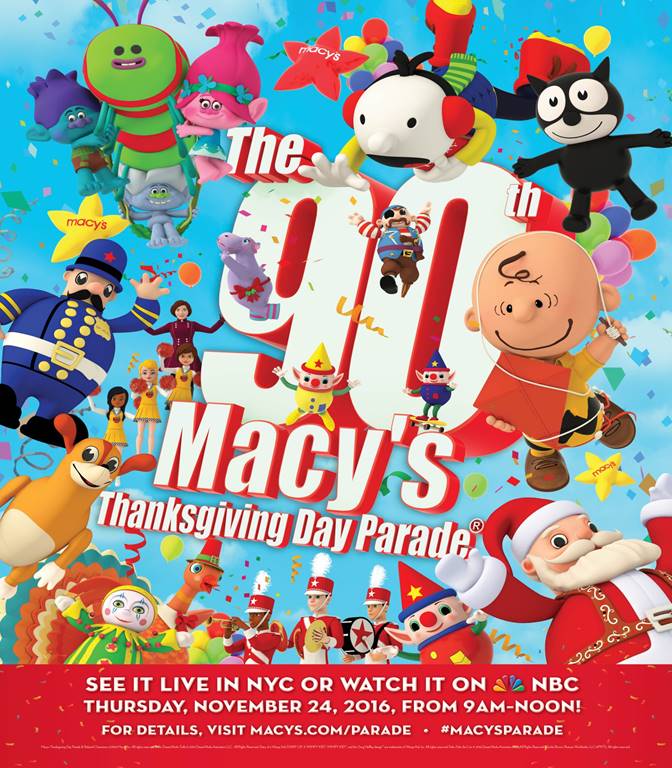 “Since our historic first march in 1924, Macy’s Thanksgiving Day Parade has been a call to celebration. Over the years, generations have gathered to enjoy the spectacle of high-flying balloons, fantasy floats, incredible performers and the one-and-only Santa Claus, as the annual march became synonymous with the start of the holiday season,” executive producer Amy Kule stated in a press release. “This year, as we celebrate 90 years of magical moments, we are truly humbled by the unique role the Macy’s Thanksgiving Day Parade fills in the lives of millions worldwide, and we are thrilled to celebrate this special milestone with a spectacular lineup filled with amazing new and commemorative elements that will continue our storied legacy of unparalleled holiday entertainment.”

This occasion marks the second time Brett Eldredge has participated in the big event, but it’s the first time for the other country music performers. The 90th Macy’s Thanksgiving Day Parade will take place on Thursday, November 24th, airing live via NBC staring at 8AM CT.

We got this feeling… that you're going to 💕 this DreamWorks @Trolls balloon at the #MacysParade! 😊 https://t.co/Nk5g8xAjNU pic.twitter.com/pmAdzY2J50

Share this with others who love this festive spectacle!