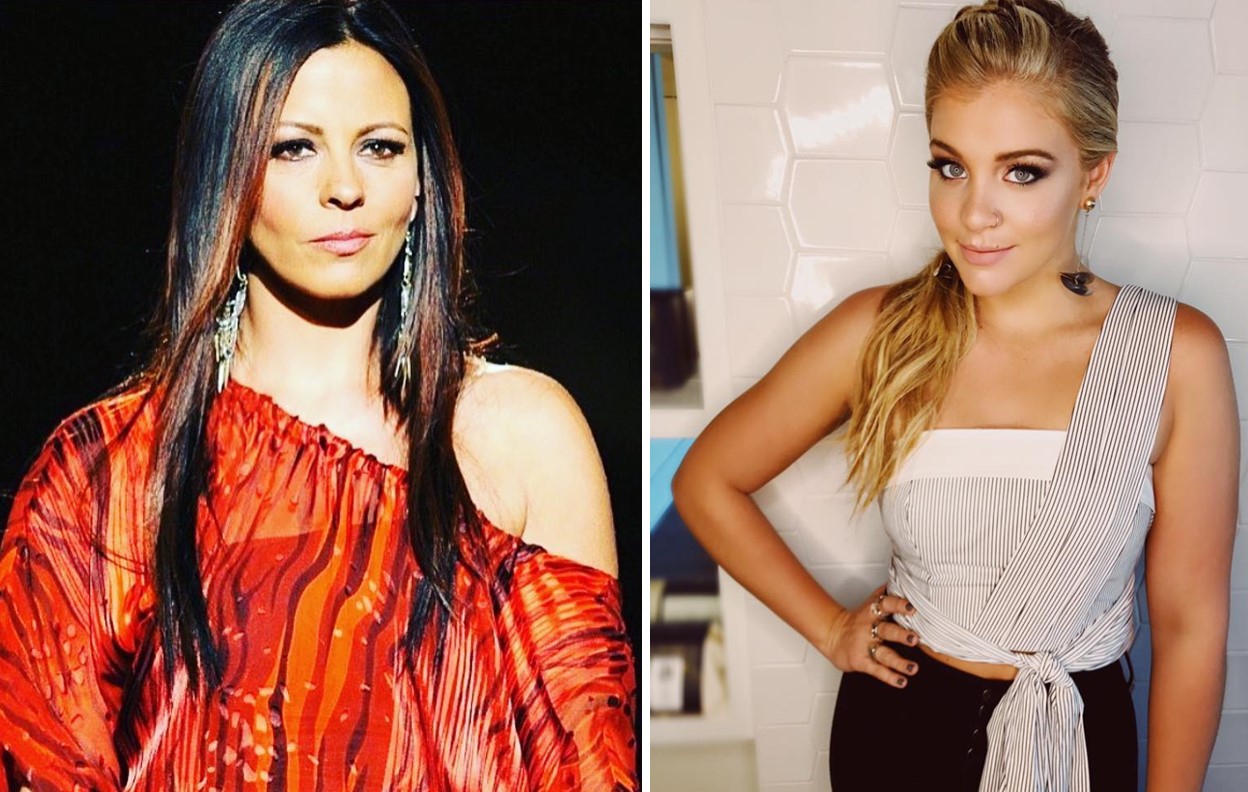 Many talented performers, including country music stars Lauren Alaina, Dustin Lynch, Cam, and Sara Evans, will be taking the streets of Manhattan for the popular annual event. The vice president of Macy’s Thanksgiving Day Parade states, “Our incredible team has planned a fantastic spectacle featuring an amazing line-up of giant character balloons, floats of fantasy, the nation’s best marching bands and performance groups, a dazzling array of musical artists, all coming together to herald the arrival of the one-and-only Santa Claus.”

Lauren Alaina and Sara Evans will appear on two of the five new floats, Harvest in the Valley by Green Giant and Everyone’s Favorite Bake Shop by Entenmenn’s. Dustin Lynch can be found on The Colonel’s Road Trip to NYC by Kentucky Fried Chicken and Cam will be seen on the Stirrin’ Up Sweet Sensations by Domino Sugar float.

Evans shared her excitement via Instagram about her appearance at the parade. “I’m so excited to perform at the one and only @macys Thanksgiving Day Parade!”

I'm so excited to perform at the one and only @macys Thanksgiving Day Parade! #macysparade

The three-hour broadcast will be hosted by the TODAY Show’s, Matt Lauer, Savannah Guthrie and Al Roker. The parade will start airing at 9am and will go until noon, for all time zones. Mark your calendars and don’t forget to tune in!