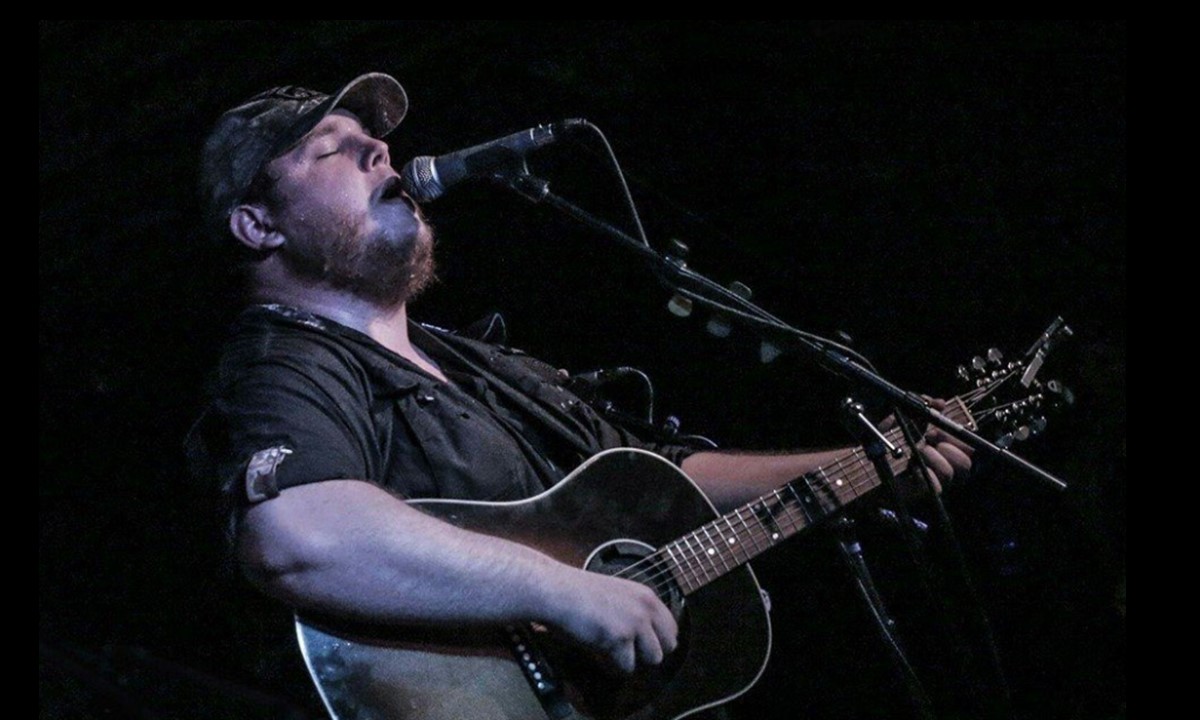 Watch the first episode of the “Luke Combs: Behind The Song” digital series presented by Firestone right here!

Rising country star Luke Combs has linked up with Firestone for their 2017 summer country music campaign focused on bringing to life the long-lasting tie between country music and the outdoors in an innovative digital content series. Combs and Firestone recently rolled out the first episode of “Luke Combs: Behind The Song,” an inside look at the North Carolina native’s life on and off the road. On the heels of announcing his fall headlining Don’t Tempt Me With A Good Time Tour, Combs offers fans a behind-the-tour look at the dedication and vision for his trademark full-throttle live shows in the first installment of the three-part digital series.

Watch the first episode of “Luke Combs: Behind The Song” below!

Earlier this year, the rising star made country radio history when his debut single “Hurricane” held the No. 1 spot for two consecutive weeks – a first for a new male solo artist since Blake Shelton accomplished the feat in 2001 with “Austin.” Combs is currently on tour with Brantley Gilbert and will kick off his headlining Don’t Tempt Me With A Good Time Tour in October.

Don’t Tempt Me With A Good Time Tour Schedule