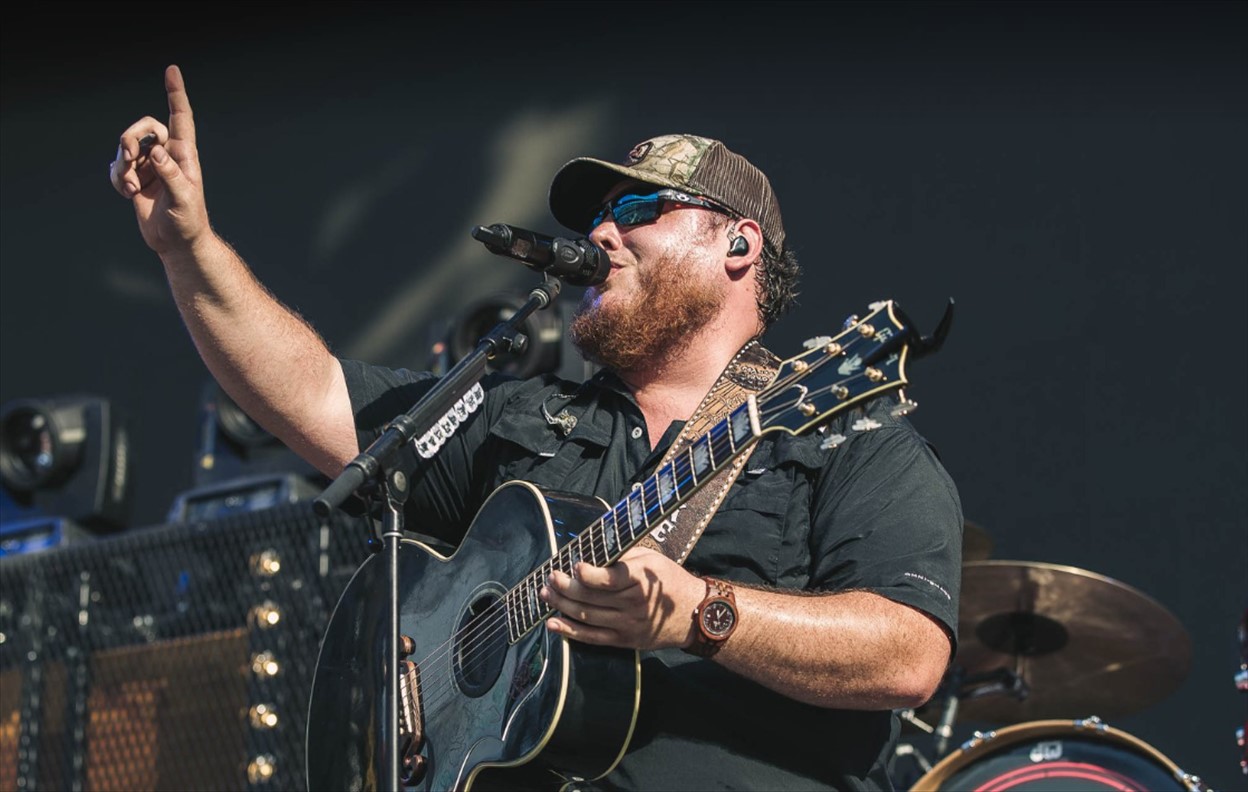 Country music entertainer Luke Combs has some news--- his 2019 'Beer Never Broke My Heart Tour' will kick off in January! More here.

Pumped to announce the Beer Never Broke My Heart Tour with @lancomusic and @jamesonsmusic! 28 cities all over the US and Canada! Bootleggers will have the first chance at tickets, so sign up at lukecombs.com/fansite (link in bio) before 7 PM EDT tonight to receive more info!

Tickets will go on-sale next Friday, September 14th at 10:00am local time. In an effort to combat scalping, fan club tickets will be sold through the Ticketmaster Verified Fan™ program and all tickets will have fan-focused pricing offered between $25-$50.

The upcoming Beer Never Broke My Heart Tour follows the star’s record-breaking, 55-city sold-out Don’t Tempt Me With A Good Time Tour—completed earlier this year. In addition to his breakout debut album, This One’s For You, Combs released the deluxe edition, This One’s For You Too, earlier this summer, which landed at #1 on Billboard Country Albums Chart and #4 on Billboard 200 Chart. The artist has also had three consecutive No. 1 radio singles—3x Platinum “Hurricane,” 2x Platinum “When It Rains It Pours” and Platinum “One Number Away.”